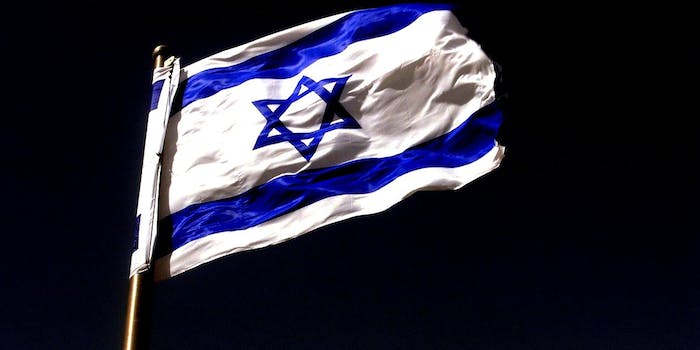 Iran nuclear talks are bringing out the worst in the Israeli government.

Netanyahu’s March 3 speech, which comes at the invitation of House Speaker John Boehner (R-Ohio), has stoked controversy in both America and Israel. The prime minister has said he will speak to Congress about a developing landmark deal over Iran‘s nuclear program that he believes will give Iran “a license to develop [nuclear] bombs.”

U.S. Secretary of State John Kerry criticized Netanyahu just hours before Rice’s interview, saying the Israeli leader could hardly criticize the deal since he didn’t know what was in it.

“The relationship between the U.S. and Israel has always been bipartisan and we have been fortunate that the politics have not been injected into this relationship,” Rice told Charlie Rose. “What has happened over the last several weeks by virtue of the invitation that was issued by the speaker and the acceptance of it by Prime Minister Netanyahu two weeks before his elections is that on both sides there have been injected some degree of partisanship.”

“It is not only unfortunate but it is also destructive of the fabric of the relationship. It has always been bipartisan and we want to keep it that way. When it becomes injected with politics that’s a problem. We want the relationship to be strong regardless of which party may be in charge in each country.”

Given that Netanyahu faces an election in two weeks, the timing of his visit to America has provoked criticism back home that he is using the speech as a campaign opportunity.