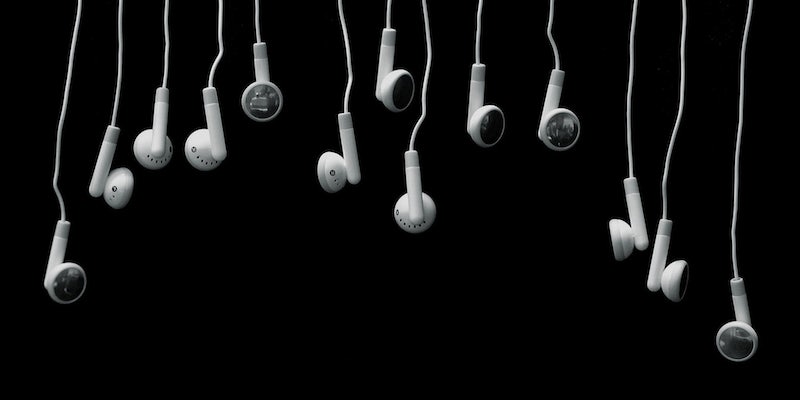 Streaming music is obviously having its moment—even if no one has quite figured out how to profit off of it just yet. In a sign of streaming music services’ growing dominance over CDs, Billboard just announced that it would incorporate streaming and digital download figures into its all-important rankings of the top tracks, albums, and artists.

The partnership between Billboard and Nielsen SoundScan will examine data from Spotify, Beats Music, Rdio, Rhapsody, and Google Play. In the new system, 1,500 streams from one of those services will carry the same weight as one album purchase.

Yes, that’s the same Nielsen that does TV ratings—another metric that’s just now embracing data from Netflix and other video-streaming giants. The new way of examining music trends will, in theory, reveal a more dynamic picture of how people engage with music beyond the point of purchase.

The last time Billboard updated the methodology behind its charts was 1991, when it shifted to tracking the number of individual units sold. Prior to that, Billboard had relied on a notoriously unreliable process of calling around and asking what was selling.

As streaming apps like Pandora, Spotify, and iHeartRadio divvy up a market they don’t quite understand yet, Apple is preparing to splice Beats Music with iTunes to create its own contender next year. The company that crafted the first digital music revolution didn’t lead this latest charge, but it might be the first to finally strike a balance between artists, subscribers, the recording industry, and its own bottom line.

Billboard’s reimagined chart will debut online on Dec. 4 and in print on Dec. 13.

H/T The New York Times | Photo via aloshbennett/Flickr (CC BY-2.0)