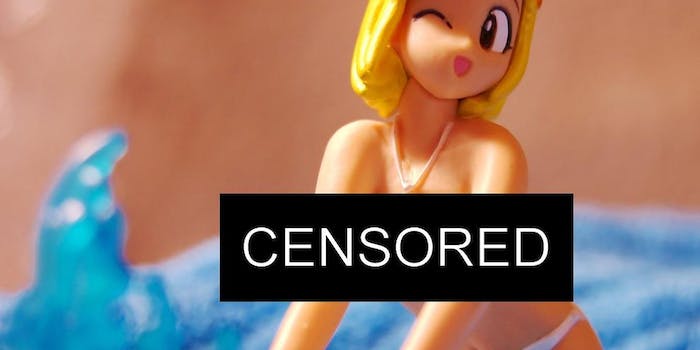 After blocking 20 amendments, including one involving "obscene and pornographic works," the House Judiciary committee in charge of preparing the act for a full vote has pushed back the next hearing until 2012.

After a marathon mark-up session last Thursday, the U.S. House of Representatives has postponed today’s hearing on the controversial Stop Online Piracy Act.

The House Judiciary committee in charge of preparing the act for a full vote has pushed the next hearing until early next year, reported Computer World.

The bill ostensibly aims to help enforce copyright online and is backed by Hollywood studios and music labels. But critics say its provisions would violate due process, censor free speech, and tamper with the technical underpinnings of the Internet. Many social communities, most notably Reddit, Tumblr, and Twitter have staged their own form of protests against the controversial bill.

Thus far about 20 amendments to the bill have been shot down, including one from Rep. Jared Polis (D-Colo.) that “would have barred the Department of Justice from using the new tactics envisioned by an anti-piracy bill to protect ‘obscene and pornographic works,’” reported the Huffington Post.