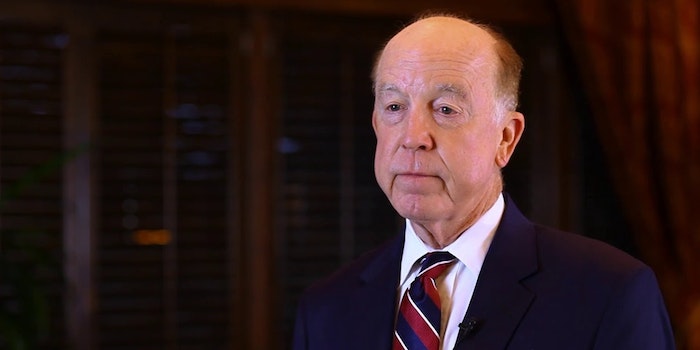 Steve Hotze, who says hand washing is an occult ritual, has appeared on Fox News as a medical expert.

The conservative who attempted to have more than 100,000 ballots invalidated in Texas has a long history of promoting conspiracy theories.