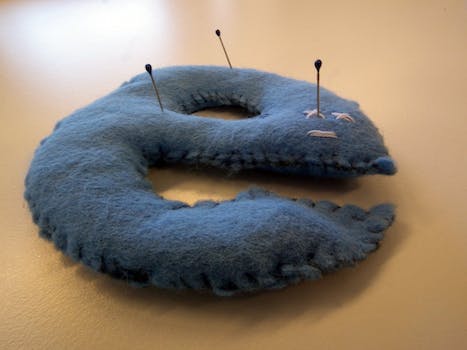 Almost 20 years after Internet Explorer became the king of browsers, Microsoft may finally be putting the big blue E out to pasture.

A new browser, codenamed Spartan, is being developed by Microsoft for release with Windows 10, the tech giant’s upcoming operating system, ZDNet reports.

According to multiple sources from the report, the browser will look and act more like Chrome and Firefox, two competitors that have taken a huge chunk of users from Microsoft over the last decade. Spartan will support extensions and aim to be a much more lightweight program than Internet Explorer currently is.

When Internet Explorer first came onto the scene in 1995, it skyrocketed to over 90 percent marketshare within ten years. As recently as 2009, over 70 percent of Internet users were using IE. In 2012, however, Google’s Chrome and mobile browsers have supplanted IE as the top-choice browser. Internet Explorer’s precipitous decline in users shows no signs of stopping—so Microsoft aims to start anew.

Windows 10, with its new browser, is scheduled to be released in 2015.