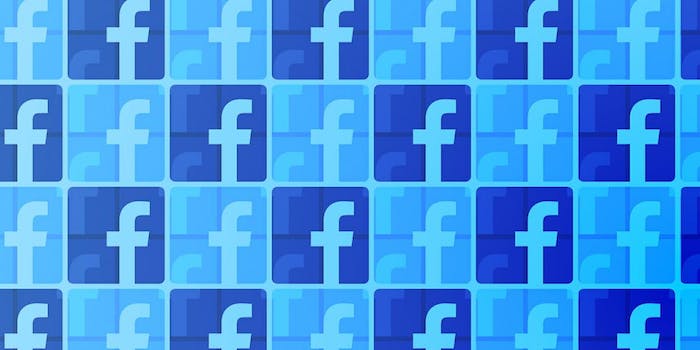 Facebook‘s “spam king,” a Las Vegas man who sent more than 27 million messages through Facebook, pled guilty to fraud and criminal contempt and could face up to three years in prison and a $250,000 fine, Bloomberg reports.

Sanford Wallace accessed 500,000-plus Facebook accounts by phishing people and using fraudulent sites to gain access to their login credentials. He then sent millions of spam messages to other accounts.

Facebook sued Wallace for these actions back in 2009, when the site had just 175 million monthly active users. In 2011, after an FBI investigation, Wallace turned himself in for the phishing schemes which reportedly helped him make a lot of money off Facebook users who clicked his spammy links.

He also admitted to violating a court order not to access Facebook’s network. Wallace will be sentenced in early December.