NASA and SpaceX team up for 2018 trip to Mars

SpaceX on Wednesday announced plans to travel to Mars as early as 2018 with its new Red Dragon spacecraft. The capsule is the first building block toward colonizing Mars, SpaceX CEO which Elon Musk has made clear is a person goal of his.

Dragon 2 is designed to be able to land anywhere in the solar system. Red Dragon Mars mission is the first test flight.

The space transport company said on Facebook that the expedition would “help demonstrate the technologies needed to land large payloads propulsively on Mars.” 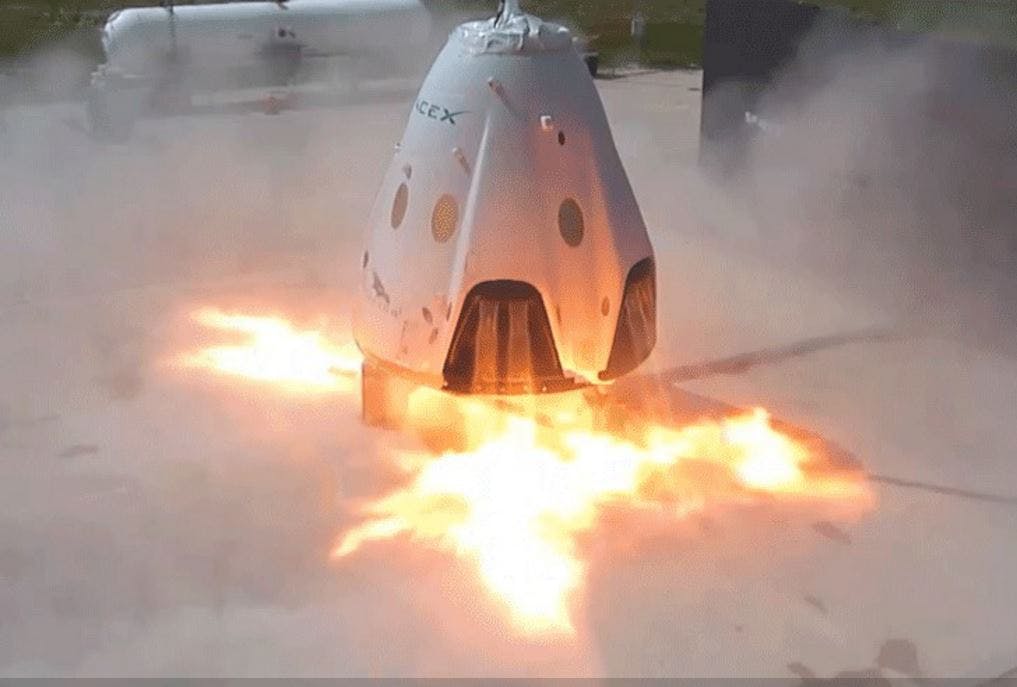 May 2018 is the next Mars launch window—when the planet is closest to Earth—so SpaceX has just 24 months to finish building and testing both the Red Dragon and the massive Falcon Heavy rocket that will blast it into space.

The Falcon Heavy is essentially three attached versions of the Falcon 9, that rocket you’ve seen both explode and land perfectly. It is scheduled for its first flight in November.

SpaceX developed a partnership with NASA to help speed up the process. The government agency will provide technical support in exchange for entry, descent, and landing data, NASA said in a statement.

Of course, the Red Dragon mission didn’t begin on Wednesday. SpaceX and NASA have been keeping it a secret since its 2014 inception.

Musk will reveal SpaceX’s ideas for sending humans to Mars in September at the 67th International Astronautical Congress in Guadalajara, Mexico.

One thing we do know is that the Red Dragon is much too small to accommodate Musk’s big dream of becoming an interplanetary society.