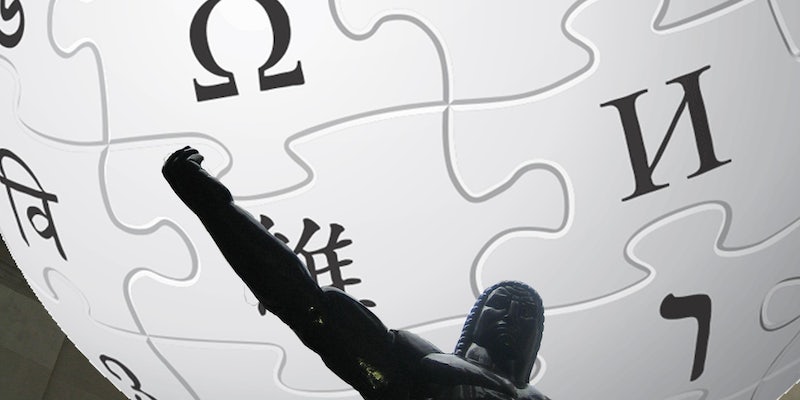 Judging the success of SOPA protests—by the numbers

Here's an overview of the impressive results from the great Internet blackout of 2012.

By most measures, the great Internet blackout of 2012 on Wednesday was a success.

At last count, 18 senators have withdrawn their support from the Protect IP Act (PIPA), seven of which were former cosponsors, reported ars technica. Meanwhile, 25 senators announced their opposition to the Stop Online Piracy Act (SOPA), according to VentureBeat, though House Committee Chairman Lamar Smith pledged to move forward with the measure in February.

Sen. Marco Rubio, a once outspoken PIPA cosponsor, withdrew his support in a message on Facebook where he encouraged politicians to listen to their constituents and to not “rush the bill to the floor.”

Google used the opportunity to launch a petition against both of the controversial bills. The virtual document was signed by 4.5 million people, the LA Times reported.

Perhaps the most significant accomplishment from the protests though, is that people and publications are continuing to take action and debate the issue.