It’s an Apple event day, which means that other brands will inevitably try to grab a piece of the hype by tweeting obnoxious things that suggest that their products are superior. It happens every single time, without fail, and today’s earliest example comes from Sony.

Tweeted from the official Sony Xperia Twitter account, the image is a direct copy of Apple’s event teaser image, with the tagline “Hey Siri, give us a hint,” replaced with Sony. 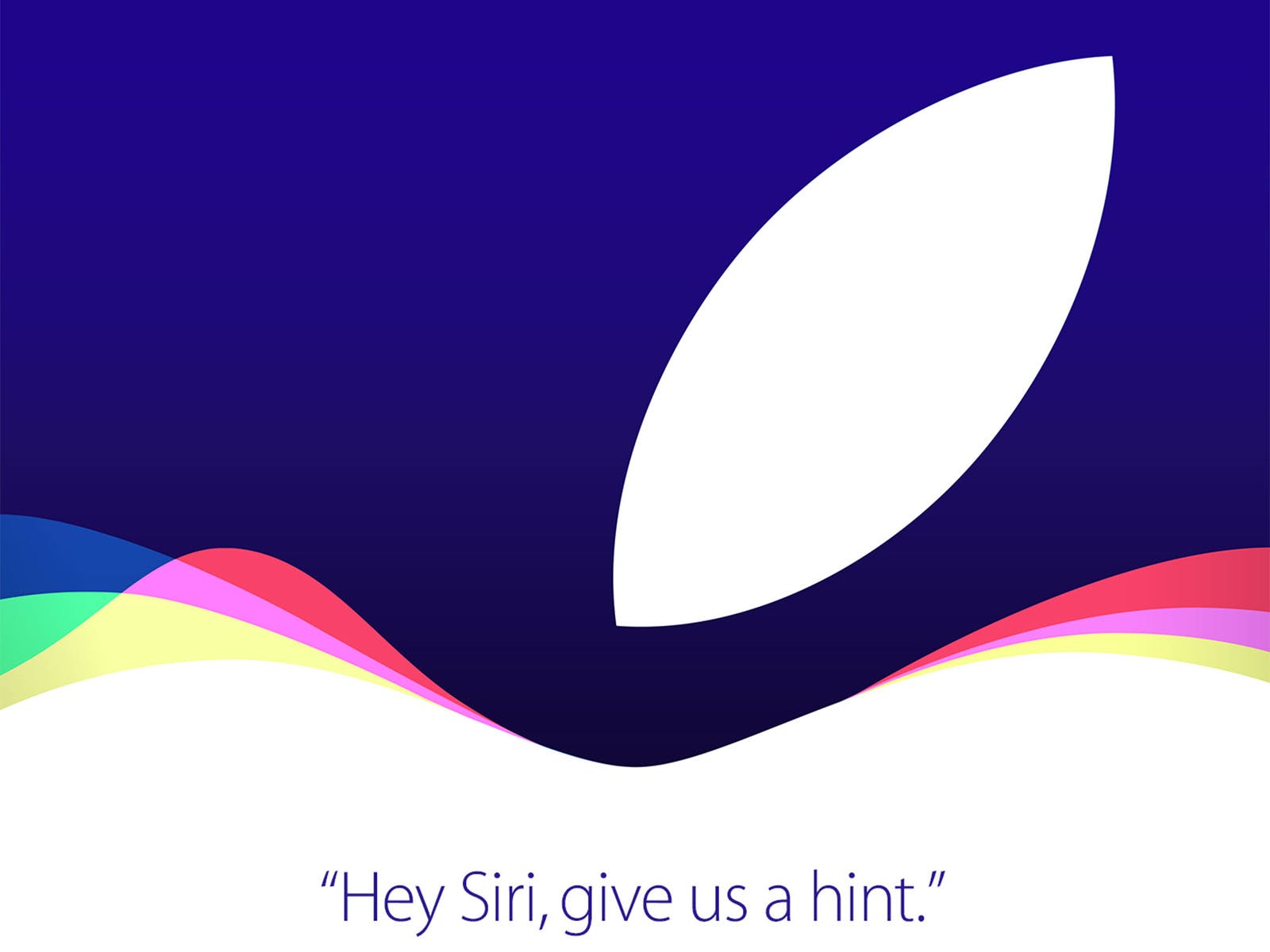 Below the text of the Sony message is a bit of code that translates into “Game On.” It’s presumably a message to Apple, signifying that Sony is ready to go head-to-head, but there’s a problem: Sony’s smartphone business is, well, a tiny fraction of Apple’s.

The Sony Xperia Z line of smartphones has gotten mixed reviews over its many iterations, with none of the devices causing much of a dent in the consumer smartphone market. In fact, it’s been suggested that the company may pull out of mobile phones entirely by the end of 2015.

On the other side of the field, Apple’s iPhone is the best-selling smartphone line of all time, and the competition isn’t even remotely close. Last year, the iPhone 6 and 6 Plus debut was the biggest smartphone launch ever, and today the company is expected to announce its successor.

Sony’s reasoning behind the tweet (if there is any) isn’t exactly clear, and whatever the message intended has seemingly been lost on everyone, including those who took the time to reply to the tweet itself: