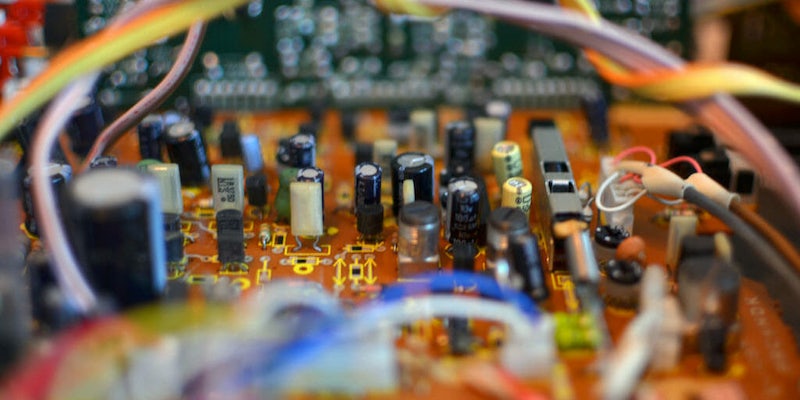 Twelve young women worked together to build a product that could better their community.

If you need to find a ray of hope in the world, look no further than today’s youth. (Well, some of them at least.) Empowered by a $10,000 grant from the Lemelson-MIT program, 12 teenage girls joined forces to help out the homeless in their Los Angeles suburb. As part of a program called DIYGirls, the young women learned how to solder, code, and 3D print to develop a solar-powered tent for the homeless.

The finished prototype, which the team sewed together themselves, would make homeless living a little more comfortable. The tent includes dual USB ports and a micro-USB port, as well as button-powered lights. And when it’s not in use, the solar-powered tent folds up into a rollaway backpack.

The girls worked on this project for one year, often turning to YouTube for guidance and how-tos. Originally, they considered other ideas that could help improve areas such as pollution or water quality, Mashable reports. However, the team wanted to create something that could have a direct impact on their own community. After noticing the homeless population growing over the course of their high school career—and many of the girls coming from low-income families themselves—they decided to build this solar-powered tent.

Now that the project is over, the team doesn’t have plans for their invention just yet. They do hope it could be mass-produced in the future, though.

Recently, the team raised funds to present their project in Cambridge, Massachusetts.

DIYGirls, which put this team of young women together, is a Los Angeles-area program that aims to foster girls’ interest and success in engineering and tech. Through afterschool and summer programs, it teaches these young women technical skills. Then, it lets them apply those skills through creative projects. Since 2012, some 1,200 women have participated in the program. (And if you want to get involved, you can visit here to check out the organization’s current volunteer opportunities.)

Head over to Mashable for photos and the full story.