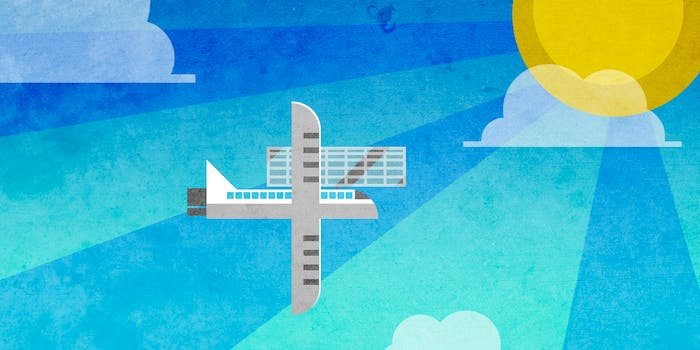 This solar-powered plane is on its way across the Atlantic

Powered only by solar cells, the Solar Impulse 2 is flying once again.

Airplanes use extraordinary amounts of fuel to take us from point A to point B, but a future where we fly via the power of the sun could be on its way. An experimental solar plane dubbed the Solar Impulse 2 took off this morning on a transatlantic flight from New York to Seville, Spain.

The trek is part of a multi-leg journey that started in March of 2015 in Abu Dhabi. While technical issues have popped up along the way, including a nine-month stop in Hawaii to fix a battery problem, the crew is back on track and ready to prove that solar flight is reliable. 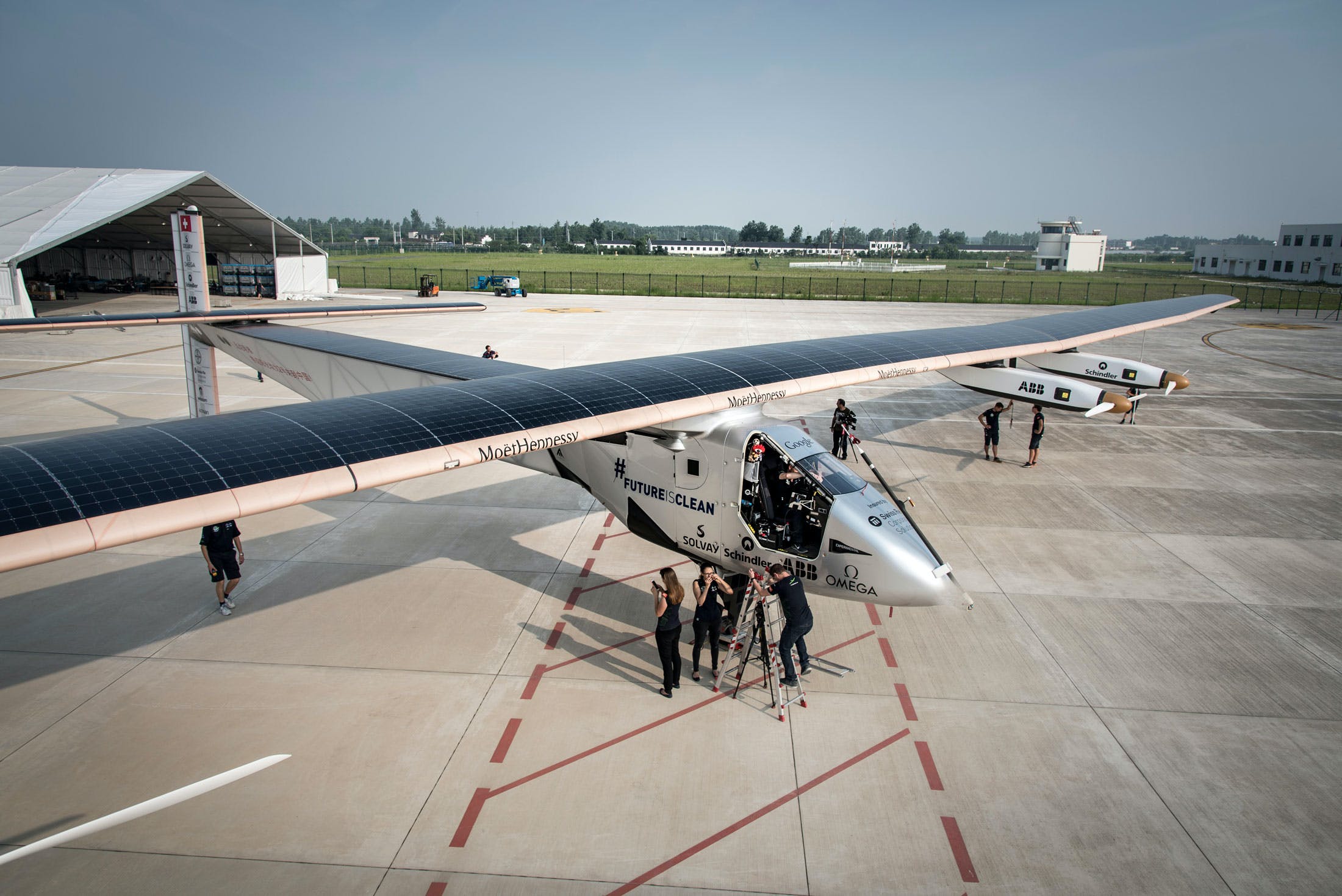 In an interview with Kent German of CNET pilot Andre Borschberg, who alternates flying duties with Captain Bertrand Piccard, explained why this mission is so important, even in the face of difficulties. “This is the first step of green aviation. Every leg is a challenge because every leg you discover something else.”

The flight from New York to Spain is the plane’s second-to-last journey before its final trip back to Abu Dhabi where the journey began.

Outside of the nine month layover, what’s taken so long to get the plane all the way around the world? While the Solar Impulse 2 is an incredible piece of technology, the 5,500 pound plane can only travel at about 47 miles per hour.

It’s an incredible feat when you consider it uses no traditional fuel, but is powered by 17,248 solar cells that have been built into the wings. You can follow the flight live online via its website.