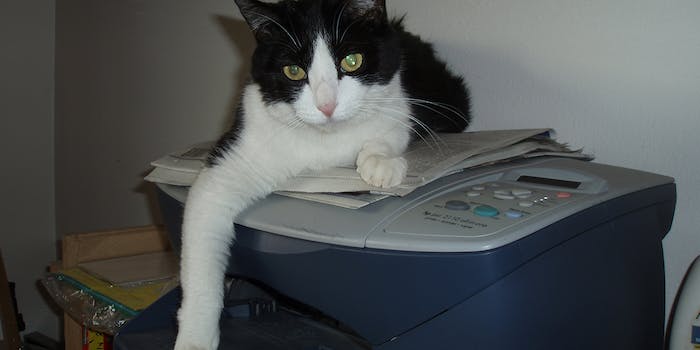 How the Internet made the printer sexy again

Thanks to Kickstarter, a new wave of innovative printers are hitting the marketplace.

Tech is sexy. Or rather, it needs to be—if it wants to survive. Otherwise it’s basically just wires and arduino boards.

As time marches on, certain pieces of technology age. They get proverbial wrinkles and skin tags. The VCR. CDs. DVD players. Floppy disks. Digital cameras. These things were once so sleek and amazing, but they’ve become impractical, outdated, and replaceable.

Yet somehow, the printer is making an unlikely comeback, thanks in no small part to Kickstarter. The crowdfunding platform has become a shrine to the social Web’s renewed interest in the printer, bringing fresh ideas into the marketplace.

There’s LifePrint, for example, a Wi-Fi-enabled Instagram printer that lets you add borders, text, filters, and whatever else via the companion app; it’s roughly the size of a small stack of CDs. And both mPrinter and Choosatron break the obvious Instagram printing mold with their text-based, somewhat random prints. They’re fun, and strange, and best of all, new.

The shining example of innovative approaches to the printer is Instaprint. It’s a project from Breakfast, a tinkering collection that makes devices in response to what the social Web is doing. Instaprint is a hashtag-based printer; rental units are already out there, and Instaprint will reach consumer availability eventually. 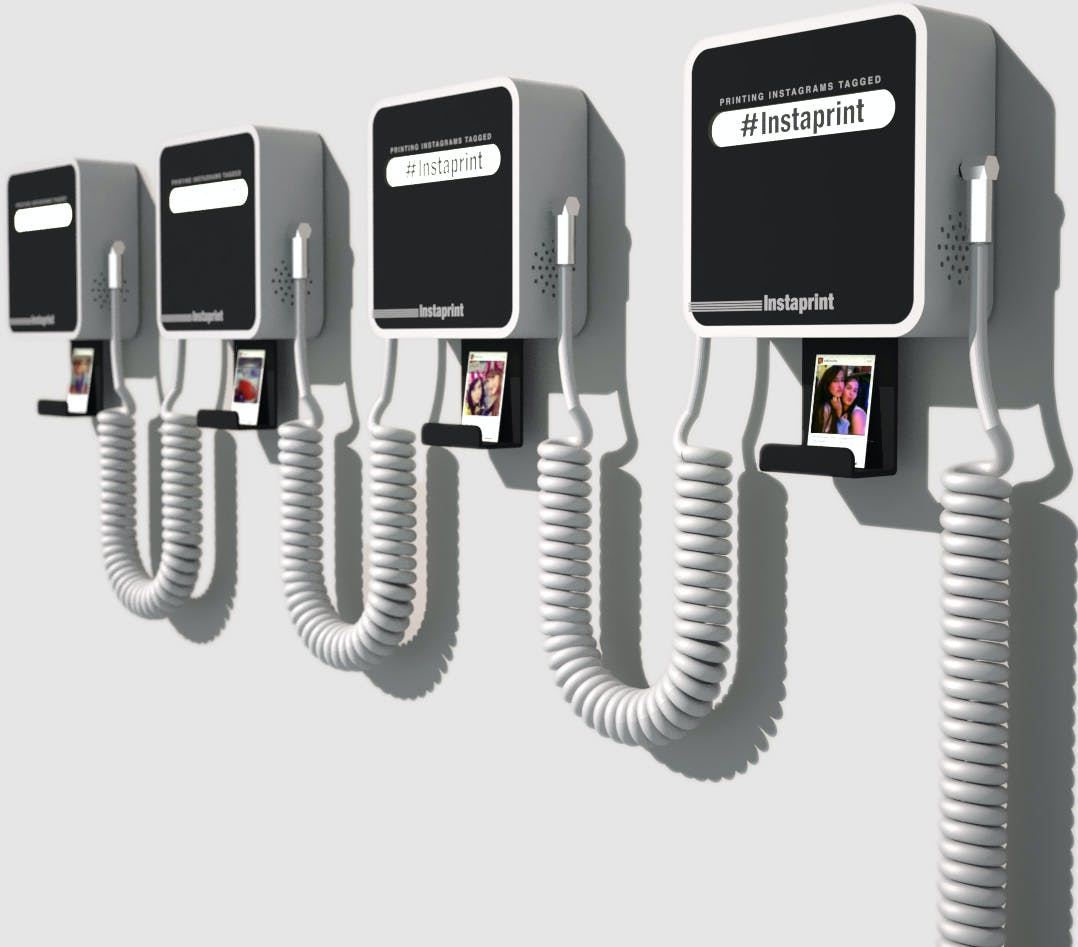 Legacy camera and printer companies are also cashing in—or at least trying to—on the trend. Fujifilm has made its printing Instax cameras a focus of its lineup, and it also has a new handheld, Wi-Fi-enabled printer. Polaroid (which no longer makes classic Polaroid film) has a handful of instant–printing devices, as well as a service called the Polaroid Fotobar for expert photo printing.

What’s equally notable about this new wave of printers is where they’re showing up. They’re no longer relegated to the aisles of Best Buy or in simple Amazon products lists. Decidedly cool retailer Urban Outfitters features personal, mobile printers for giving life to your iPhone photos, as well as contemporary takes on instant film.

The overall trend is to couple nostalgia with modernity.

Take the Impossible Project. The team inhabited the last remaining Polaroid production plant in the Netherlands and started making new film for Polaroid cameras, taking up where Polaroid itself left off. In addition to creating film for the living analog instant-printing cameras, the Impossible Project also has its own device called the Impossible Instant Lab. The all-in-one device comes in a variety of shapes and sizes, pairs with an iPhone app so you can turn it into a Polaroid.

Sometimes the printer comes in no shape at all. The printer-in-an-app trend is so big that choosing examples is nearly pointless, but there are a few standouts, like Printacular and Flag.

As more and more of our socializing moves online, it’s clear we’re finding ways to bring these interactions into “real life.” The Internet and apps have made it so much easier for us to “make” things: An iPhone makes everything a work of art; a screen turns every photo into a canvas.

Printers give us a way to touch and hold and maybe hang these memories and moments before they disappear into the ether.