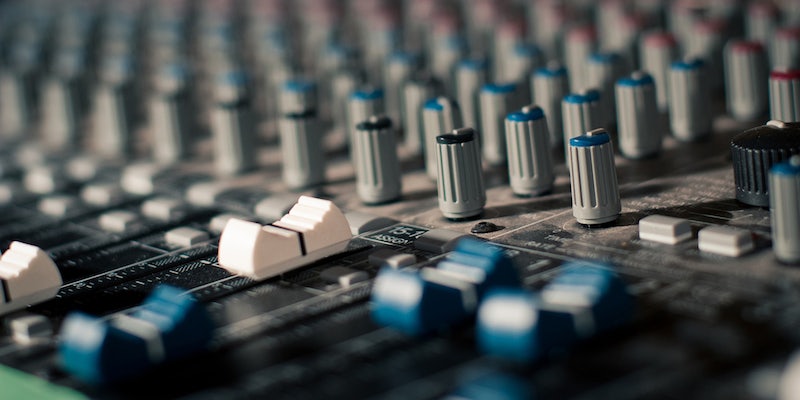 Can Sobo do for 6-second audio what Vine did for video?

It's the closest thing thus far to a screech owl.

Like the six-second format of Vine but don’t feel like watching a video? Enter Sobo, the newest social network app that might spawn its own legion of influencers and power users.

Vine has made six seconds the accepted timeframe for a social missive, and so Sobo adopts the same convention with its voice-only app. Users can create six-second clips that are shared on a board with their followers.

“Our beta-testers use it to shout out ‘happy birthday’ to somebody or brag about where they are at or going,” founder Alan Braverman told AdWeek. “If they are at a [San Francisco] 49ers game, for instance, you can hear the crowd around them in the sound bite.”

Braverman cofounded Yammer, the workflow management app Microsoft purchased in 2012 for 1.2 billion. He says his team was inspired by the success of super-simple apps like Yo, and that the six-second limitation wasn’t because of Vine’s length, but the number stuck.

So far the userbase is small, and the app prepopulates you with a few voice notes from a random selection of users on your soundboard. Accounts you follow appear as circles, so it loses the mindless scroll quality of Instagram or Vine, instead populating your page with bubbles you can tap on to listen to their latest missive. You can then drop into their profile, which pulls up a scroll of all their past messages, or choose to unfollow them.

Early adopters who populated apps like Vine and figured out the new medium are currently creating businesses out of their social media fame. It’s  no stetch to imagine that whoever figures out how to dominate on Sobo could have a new career on their hands.