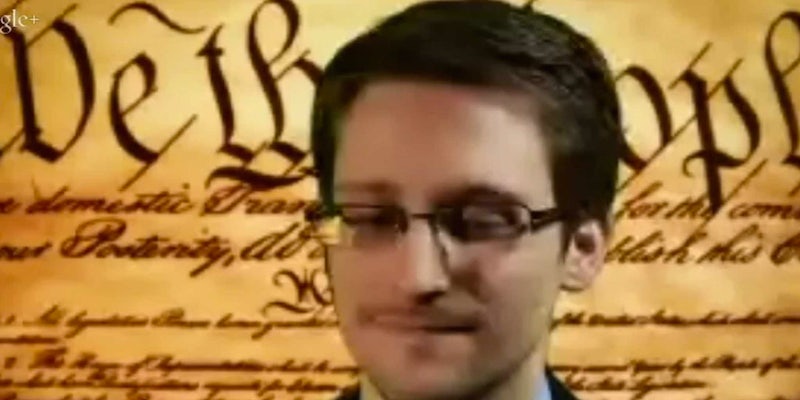 No, Edward Snowden wasn’t behind 7 proxies at SXSW

Ben Wizner claimed that Edward Snowden was appearing via seven proxies, and most of the Internet didn't get the joke.

When the ACLU’s Ben Wizner joked on stage that Edward Snowden was appearing on the screen behind him routed through “seven proxies,” technology journalists from around the world completely missed the joke. 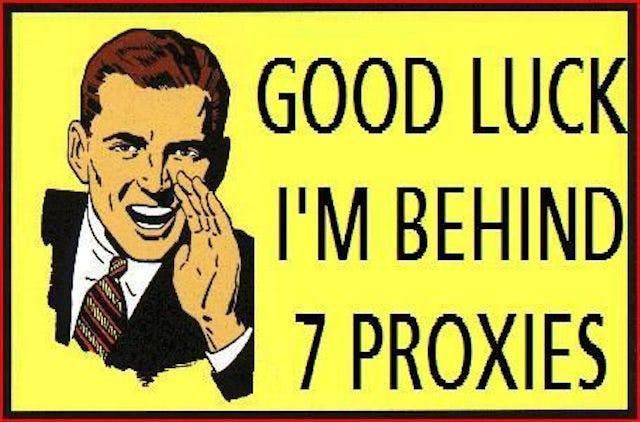 And, sure enough, that poor understanding was promptly displayed by everyone from CNN to the Guardian as they took to Twitter to report that Snowden was appearing through seven proxies, which they thought explained the somewhat choppy Google Hangout.

#Snowden appears onscreen with U.S. Constitution as a backdrop. Signal is being routed through 7 proxies. #SXSW

.@benwizner warns that video of Snowden may be choppy as he’s tuning in through 7 proxies. #sxsw #asksnowden

Snowden appearing through 7 proxies to SXSW festival. Choppy video feed with We the People preamble to US constution as the backdrop