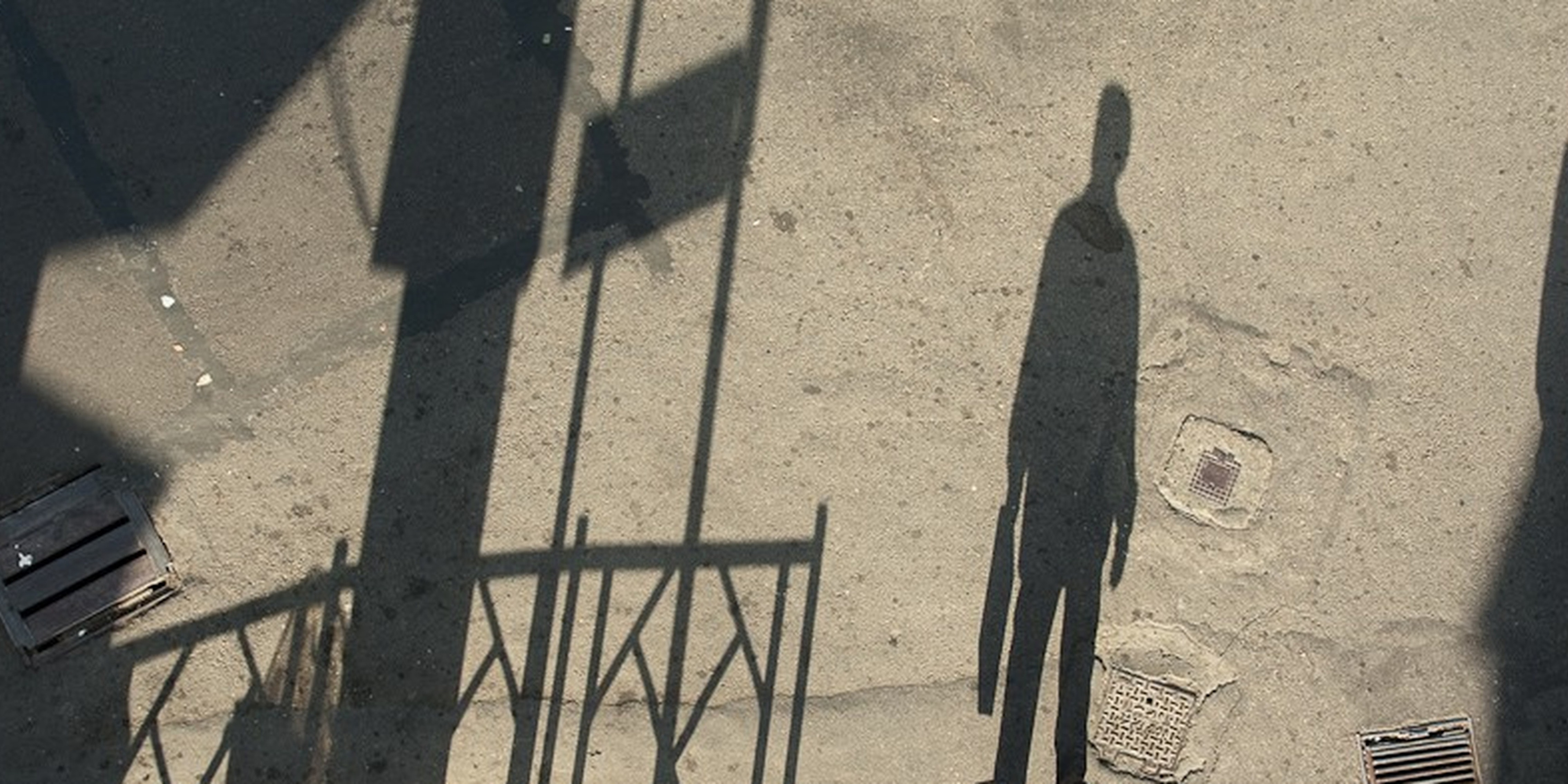 According to a former CIA agent who met with Edward Snowden, the whistleblower's laptops didn't contain any classified NSA information.

After former intelligence contractor Edward Snowden leaked a trove of secret U.S. National Security Agency surveillance documents to the Guardian, he fled to Hong Kong and, soon after, Russia. Throughout the trip, reports came in that as Snowden made his way through Asia, he was carrying four laptops. The assumption, at the time, was that the laptops contained the top-secret NSA files.

According to a Reuters report on Friday, the computers were, in fact, decoys.

Reuters based its conclusion on the statements of a former CIA agent who, had become critical of the U.S. mass online surveillance of emails, phone calls, chats, and videos that Snowden revealed.

The former agent, Ray McGovern, who was visiting Snowden to give him the “Integrity of Intelligence” award, told Reuters that not only were the laptops harmless diversions but that no top-secret information had been given to Russia or China.

McGovern also added that Snowden now lived under protection of what he thought was an official Russian security detail and that before his group met with the whistleblower, they had to pass through a metal detector.

That Snowden’s laptops were decoys is, in hindsight, rather obvious (and indeed some reporters speculated as much). Carrying classified data around the world on four computers would have been a curious choice in the age of thumbdrives.

However, the laptops are far from meaningless: The world’s willingness to believe that they were the vessel for Snowden’s classified documents betrays something about the way we engage with the Snowden narrative. Collectively, we were all too willing to buy into the idea that Snowden was a sort of Cold War-era spy (or double agent or hero) moving through Russia with his bundle of secret files. It’s an intoxicating story. Unfortunately, it’s also a distraction.

What the successful deception of the laptops reveals is that for many, the story of Edward Snowden, the man of secrets, the international fugitive, was not, in fact, about the NSA revelations. In other words, for many, it didn’t matter if the laptops were empty, because their interest didn’t rest in revelations the computers contained. Snowden’s story was simply an intoxicating tale of a man on the run from the most powerful intelligence community in the world.

You needn’t take my word for it; a simple Google Trends search reveals that for much of the time after Snowden revealed the existence of PRISM, the first and most well-known of his leaks, there was more interest in the whistleblower’s getaway than there was in the fact that the U.S. government used secret warrants to harvest the social media and email data of thousands of innocent American citizens:

Perhaps now we can focus on what we thought was in the laptops.