Here’s how to tell if that Snapchat celebrity is official

Snapchat wants to make it easier for you to see which accounts are legitimate celebrities or high-profile Snapchatters.

The company is rolling out Official Stories, a designation similar to the blue checkmark used by Twitter and Facebook to highlight verified accounts. On Snapchat, though, the accounts that belong to Official Story creators appear under that banner and have an emoji next to their name.

According to Snapchat, Official Stories are only available to a small group of Snapchatters—some celebrities already have the designation with a tiny emoji next to their usernames. The emoji and official recognition is meant to help people discover feeds from more popular people, and helps ensure that the account they are following is legitimate. 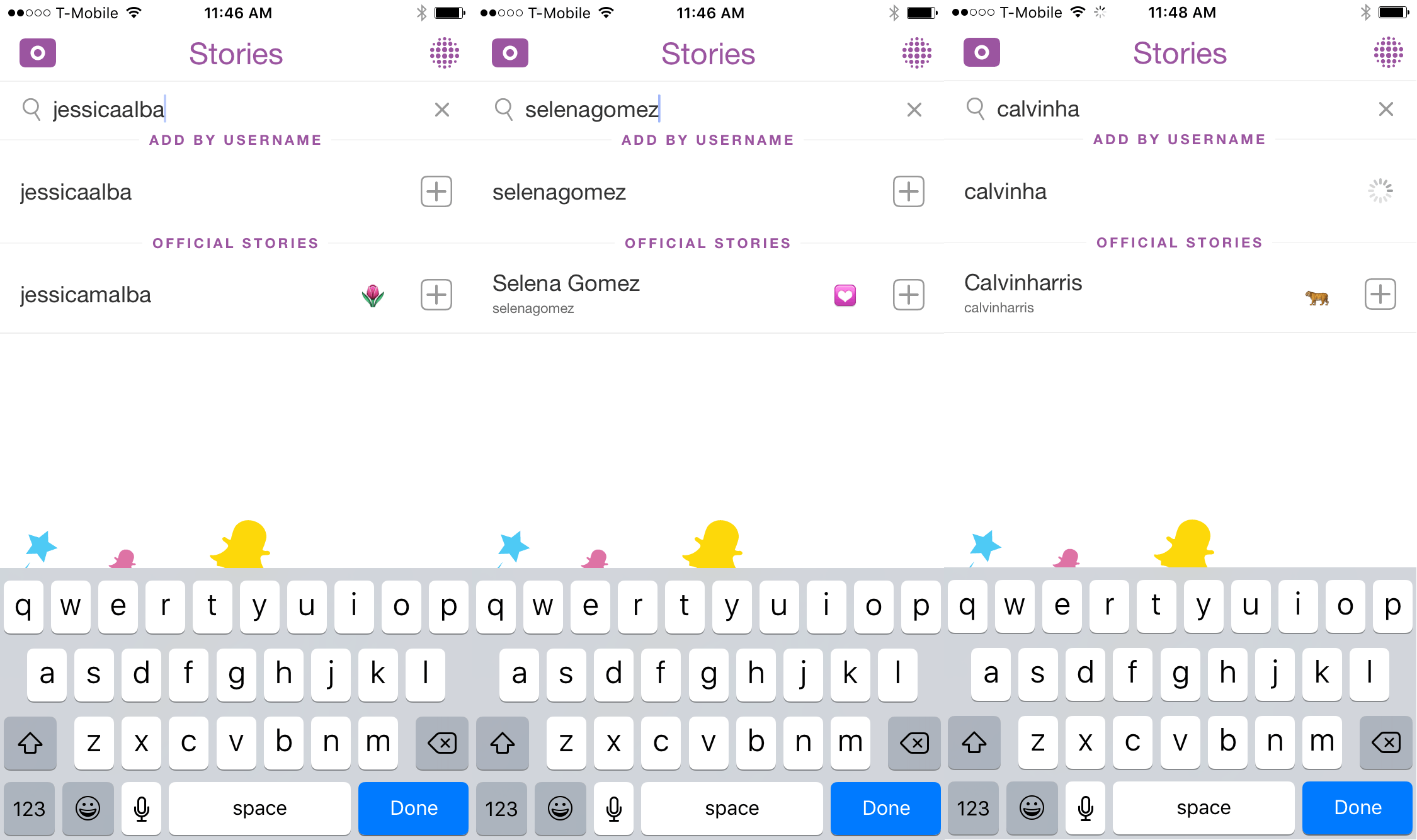 Snapchat declined to elaborate on what the emoji next to the names signify. There doesn’t seem to be any rhyme or reason to it: Jessica Alba (jessicamalba) has a tulip next to her name; Selena Gomez (selenagomez) has a white heart in a pink square; Jared Leto (jaredleto) is identified with a cactus; Calvin Harris has a tiger; and Ariana Grande (moonlightbae) has a moon. Grande’s, at least, makes sense, as it goes with her username.

Snapchat says Official Stories might become more widely available. But in the meantime, you can find content from verified users by searching for them in the “Discover” tab.