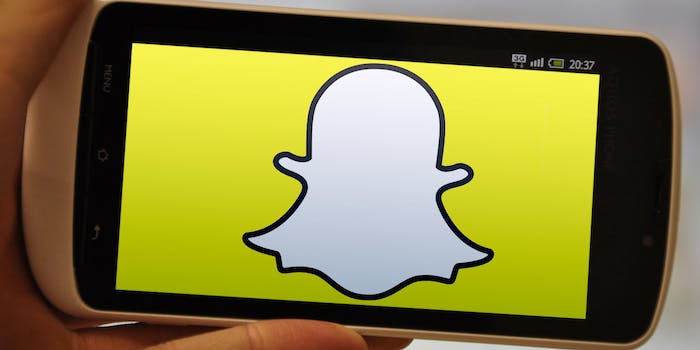 You now have a lot more control over Snapchat's demanding downloads

Snapchat finally stopped its app from gobbling up all of your precious data with a new feature called Travel Mode.

With its there-and-gone media and its constantly updating features like Stories and the brand-heavy Discovery tab, Snapchat has long been one of your phone’s biggest data hogs. Depending your smartphone OS, there are various ways to limit the amount of data the app can use, but there was no in-app solution—until now.

Travel Mode, which is included in the latest update for both iOS and Android, prevents most of the automatic downloads that Snapchat normally performs, requiring instead that you tap each one to allow the download. 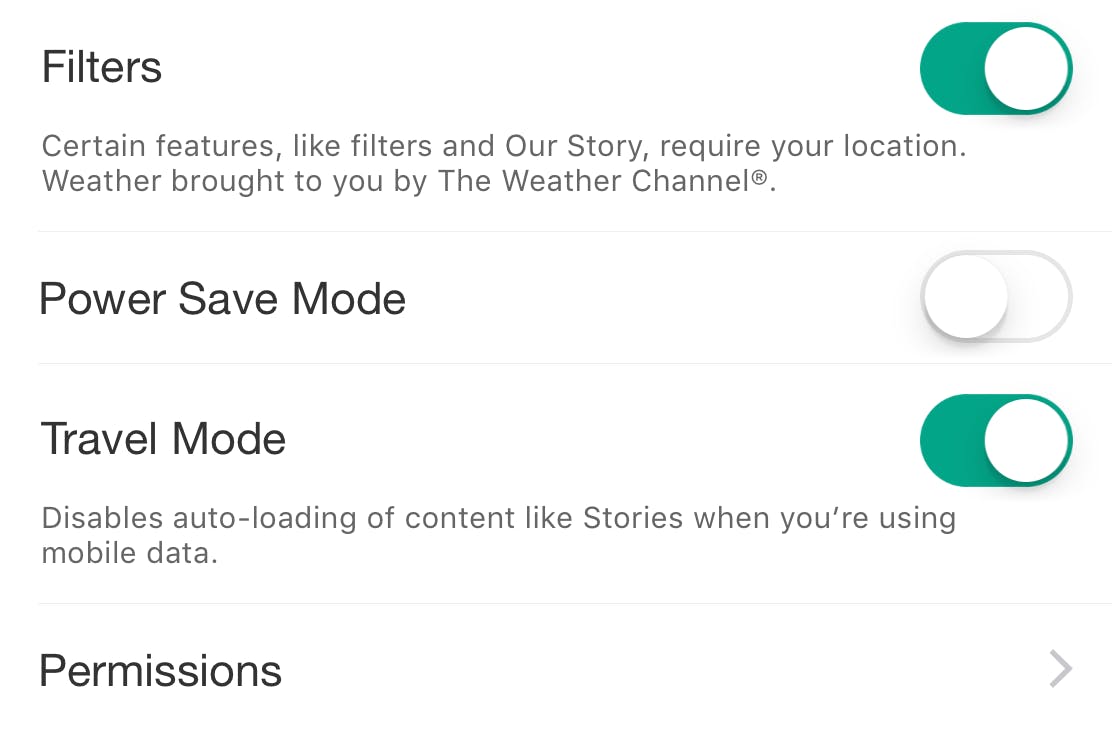 You can find Travel Mode under the Snapchat settings menu within the Manage tab. It’s a great feature for anyone on a particularly strict data allowance, as well as anyone who wants more control over what Snapchat downloads and when.

The new update also brings more freedom for emoji addicts, letting you spam the friendly images all over your snaps, along with the option to export your Snapcodes as brief video files if you’re looking to expand your friend list.