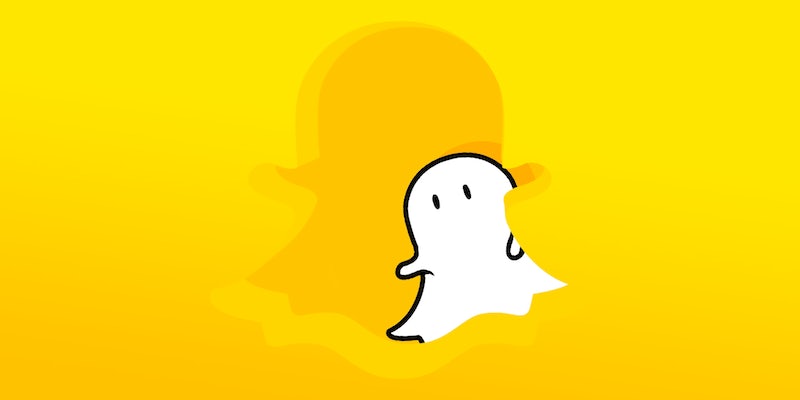 Snapchat wants you to pay for features. The ephemeral social messaging platform is now selling a set of three snap replays for $0.99, which means that more messages won’t disappear immediately.

Snapchat users still get one free daily replay, and can double-tap on a snap to view it again. The number was likely previously capped at one because Snapchat had plans for paying for the ability to re-see snaps all along.

In a blog post on Tuesday, Snapchat called replays “compliments,” saying millions of people who use Snapchat might be frustrated they can only give said compliments once a day. Now they’re banking on the fact people will be willing to throw down actual money whenever they want to see someone’s snap again.

I’m not sure which is more frustrating—only having one replay a day, or being forced to pay for them if you want to see more. By enabling endless (and pricey) replays, Snapchat is altering the most basic tenet of its app: private messages that disappear once viewed.

Considering many of Snapchat’s users are teens and millennials, I’m not sure how profitable this new replay feature will be. Will kids be willing to spend lunch money on replays they could simply screenshot? Sure, people will know when you took a picture of their snap, but now that people can replay it a seemingly endless amount of times, screenshotting doesn’t seem as nefarious or embarrassing, especially if it’s celebrity snaps you want to save.

So far, people don’t seem too thrilled with the idea of paying for replays.

The whole point of the internet is to NOT PAY for anything. GL@Snapchat

I wish I was joking: Snapchat will now let you pay 99¢ to replay snaps.

The real draw with the paid replay might be video content. Videos in stories can be viewed over and over, and while they might be harder to save than a photo, the 24-hour window you have to watch them is enough. But private video messages can easily be missed—whether you have your sound off on your phone or simply weren’t paying close enough attention to the content.

But getting people to pay for content, especially young people who are all about finding free services, is going to be challenging, if not impossible.

As Snapchat wrote in its post about the new feature: “They’re a little pricey — but time is money! ;)”.

As if a wink emoji ever convinced anyone to pay for something. If anything, it makes Snapchat look a little bit desperate.