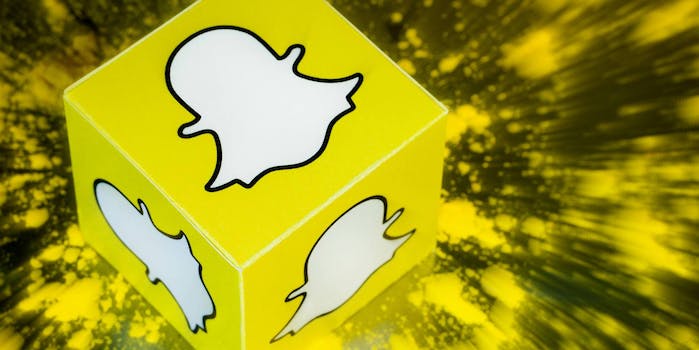 The Local Stories feed is like a treasure trove of city-based content; If you’re in San Francisco for example, you’ll see curated snaps from people in San Francisco. It’s typically filled with people in your area doing cool things, like visiting landmarks or taking their pooch for a walk, and who doesn’t have a weakness for dog snaps?

Believe it or not, those awesome little hyper local snaps have seen a slow but steady decline in popularity. Instead of featuring local snaps, the popular messaging app will now shift its focus to “live moments” from events. Think big events like Burning Man and the Super Bowl.

Snapchat is focused on creating and expanding revenue streams, ahead of its eventual public offering and has seen the most success with content deals. Bloomberg reports that, as a result of the change, Snapchat laid off 15 employees from the Stories content curation team.

“A small number of Local Story curator positions were eliminated in our Los Angeles and New York offices, as the result of changes to our Local Story Coverage,” Snapchat said. “We’re thankful for the contributions from these team members.”

The report also suggests that the Los Angeles based social network wants to create more opportunities for brands and will focus on video series and annotated images, which should open the doors to even more content sponsorship. While this will provide brands with an opportunity to engage audiences in unique new ways, it could also make it difficult for the network to maintain the experience its users have come to know and love.