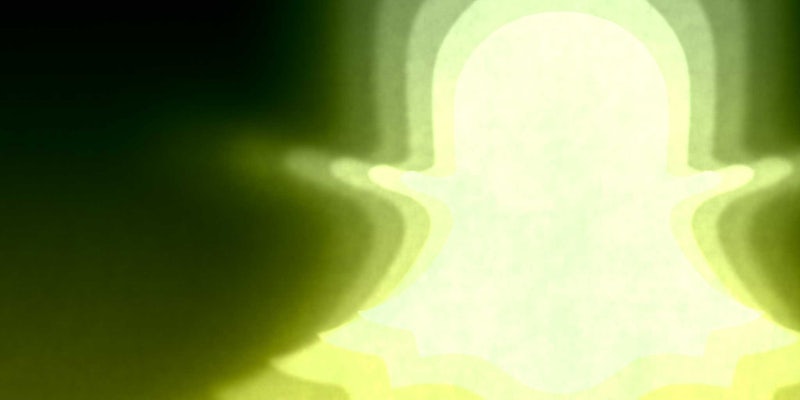 Today, Snapchat unveiled Discover, its new (surprise!) discovery feature. Snapchat describes it as a new way to find content from publishers and editorial teams. In comparison to the average user’s activity, this function is a bit more refined and polished.

It’s like grown-up Snapchat, or as the team itself puts it:

Discover is different because it has been built for creatives. All too often, artists are forced to accommodate new technologies in order to distribute their work. This time we built the technology to serve the art: each edition includes full screen photos and videos, awesome long form layouts, and gorgeous advertising.
Discover is new, but familiar. That’s because Stories are at the core—there’s a beginning, middle, and end so that editors can put everything in order. Every edition is refreshed after 24 hours—because what’s news today is history tomorrow.

If this sounds like a departure from Snapchat tradition, it is—but it’s not exactly a strange move. Snapchat has been increasingly experimenting with ways to court a more “professional” user base. Instagram and Vine, in particular, each have artists, comedians, and publishers who use their platforms for promotional purposes. Snapchat’s launch of Stories and collaborative timelines were the first tip-toes into courting a more “serious” user base, and now the language used in the Discover launch lays it all on the table.

(It’s really easy to use, but we’ll have to take Snapchat’s word for it because the how-to video is down.)

“Built for creatives,” “technology to serve the art,” and my favorite, “this is not social media.”

Um, what? It absolutely is. Photos with snippets, compiled via mobile, and shareable across various Internet and social applications? I guess what Snapchat is getting at is this is “professional” social media, or social media made by publishers and editors and not average users.

It feels like a significant pivot. Snapchat has always sort of been the silly, less serious social app; the jester to Instagram’s poet, if you will. But clearly Snapchat is happy to eschew its former reputation in favor of helping brands help themselves.