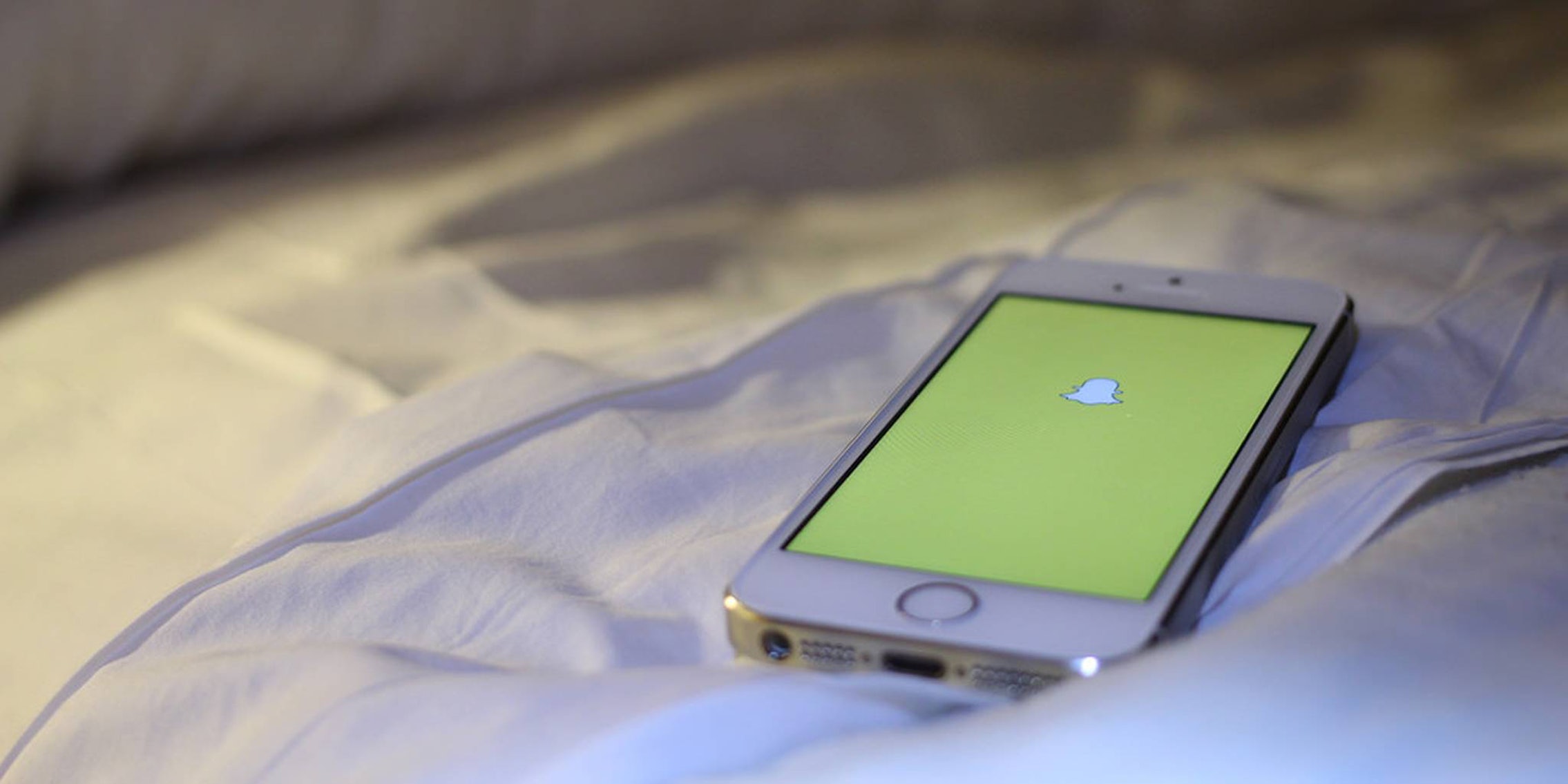 Where did Snapchat get the idea from in the first place?

One of the most popular lenses on Snapchat got pulled after outrage that the app appeared to appropriate artists’ work without credit. But it’s unclear from where Snapchat gleaned inspiration for the lens, because multiple people are taking credit.

The colorful abstract art filter that turned your face into something that looked like a museum painting was wildly popular, but soon after it launched a few days ago, people began to notice how similar it looked to other artists’ creations.

Nebraska rapper HAKIM tweeted about Snapchat ripping off the filter from him. The art for the mixtape cover Basquiat DaVinci, created in March by his collaborator Briana Barnes, looks similar to the app’s abstract lens.

S/O to snapchat for taking our art and making changes to it then using the filter like we ain't going to notice. LOL pic.twitter.com/Pb1NF2SRXd

But there appears to be additional controversy as to where the inspiration came from—after HAKIM tweeted his artwork, another Twitter user pointed out the similarities to artist Alexander Khokhlov’s work.

The Russian artist worked with makeup artist Valeriya Kutsan and digital artist Veronica Ershova to create the piece for his series “2D or not 2D”  in 2013. Khokhlov told the Daily Dot that he was alerted to the similarities to Snapchat’s lens by his Instagram followers on Tuesday.

“I’ve never heard about Snapchat before, and there were not any collaborations between us,” Khokhlov said in an email.

A 2013 video shows the collaboration, which obviously happened before HAKIM debuted his cover art and Snapchat created its lens.

Barnes said she was confused about the situation, and noticed similarities to her work on Snapchat when people in her area were using the filter. She was surprised to see other artists with similar artwork calling out the company, too.

“I was also shocked to see two other extremely similar works of art claim Snapchat stole their artwork,” she told the Daily Dot, via email. “My inspiration for this piece were Jean Michel Basquiats’ bold color pallet, and the hairstyles of Our Society’s artists.”

Snapchat pulled the lens on Wednesday morning after the outrage, though the company declined to say where it found the inspiration for the lens or whether it came from other artists. In a statement, Snapchat confirmed the resemblances but declined to comment on the record about what actions it is taking.

“We agree that this lens is similar to other artists’ creations, and we have removed it,” a spokesperson told the Daily Dot. “We are sorry for this embarrassing mistake, and we are taking action to make sure it won’t happen again.”

Snapchat debuted its selfie lenses last September and has faced controversy in the past for inappropriate filters. An ill-advised Bob Marley filter on 4/20 drew ire for the blackface selfie lens, and the same day the company launched a controversial “third-eye” or bindi lens.