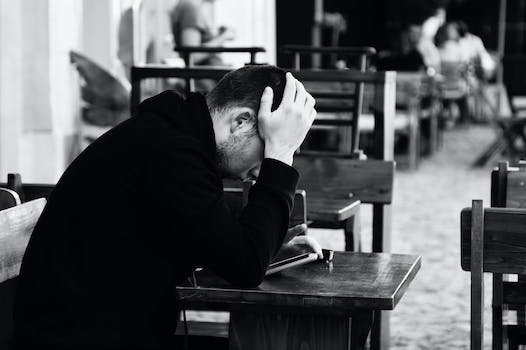 If you’re feeling depressed, don’t look at your phone

It's easy to reach for it. Here's why you shouldn't.

According to the study, published in Computers in Human Behavior, depressed people regularly rely on mobile phones to alleviate their negative moods. This, according to lead author Jung-Hyun Kim, can deepen the problem instead of solving it.

Kim and fellow authors Prabu David and Mihye Seo refer to the reliance on mobile devices as PUMP, or problematic use of mobile phone. Even if they are using their phone to communicate with others, the activity can degrade into more troubling purposes that isolate the user from social interaction.

The solution, according to Kim, is getting out more. Communicating with others in person can weaken the reliance on smartphones and the depression spiral, the study finds. “Engaging in more face-to-face interaction can work as an antidote to the development of problematic mobile phone use,” Kim wrote.

If you decide to use your phone when you’re feeling down, make sure it’s to dial up a friend who will get you out of the house. And if you’re feeling especially depressed, you can contact the National Suicide Prevention Hotline at 1 (800) 273-8255 or online at www.suicidepreventionlifeline.org.