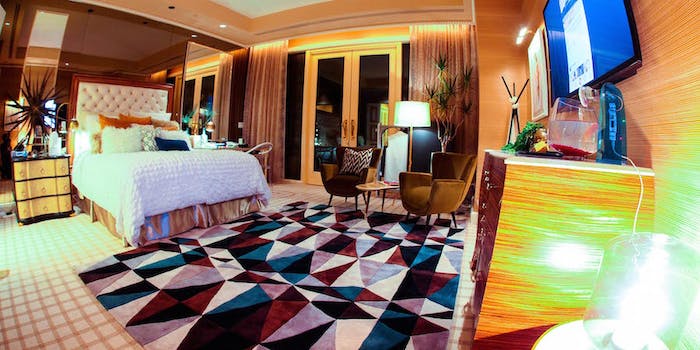 How CES made me a smart home believer

I never wanted a smart home.

I found these futuristic visions a little bit off-putting, not to mention unattainable. All of the devices that existed were far out of my price range and none of them really worked together. It’s all felt like a nebulous experiment, as companies competed for our dollars, shilling technologies we didn’t quite understand or need.

The concept of turning on lights as soon as I walked in the door, or music following me from room to room was cool, but not necessary. It felt like all the hype behind smart homes was a vision that Hollywood and futurists fed us, so we came to expect it. As if one day we would wake up and all our appliances would be connected via mobile applications and a robot butler would follow us around.

I was expecting some modern version of The Jetsons—it was anything but.

The concept of the Internet of Things is daunting itself. I mean, what does that even mean, anyway? Our homes and offices connected to devices we’re too intimidated to operate because the technology is complicated?

It’s really just the Internet. And I think in order for connected home technologies to make sense to those of us who aren’t early adopters, they must be doled out piecemeal, appealing only to the one thing we need.

At the Consumer Electronics Show in Las Vegas this week, the smart home was everywhere. Companies want you to connect your washing machine, connect your kitchen, connect all the things to a smartphone. Your life could be so much simpler!

I was skeptical going into particular demonstrations. I didn’t believe at the hype.

Surprisingly, I was sold.

Refinery29 hosted “The Loft,” a large suite at the Wynn Resort that was turned into a connected apartment for the “millennial woman.” Basically the ideal apartment for… me, and the rest of my demographic.

The apartment was bright and airy, with small and simple touches that made it “smart.” I was expecting some modern version of The Jetsons—it was anything but.

The August smart lock greeted us at the entrance. It lets you control the security on your front door though an app, and the latest upgrades let you buzz in party guests remotely. From there, subtle connected products were scattered throughout the apartment, from Mother in the living room keeping track of objects like keys and toothbrushes with oblong cookies, to Drop smart scales in the kitchen that measure ingredients down to the gram.

My favorite room was the bedroom—Refinery29 set up a connected fishbowl powered by littleBits that could feed a pet fish remotely, and next to the bed sat the Withings Aura, a stylish device designed to measure and improve sleep quality. Connected jewelry was placed throughout the walk-in closet, with clunky, male-centric fitness trackers nowhere to be found.

On the balcony, a group of plants sat in the sunshine while the Edyn garden sensor, one of my favorite devices from CES, monitored the moisture and sunshine in the planter, and sent all the data to a smartphone application. 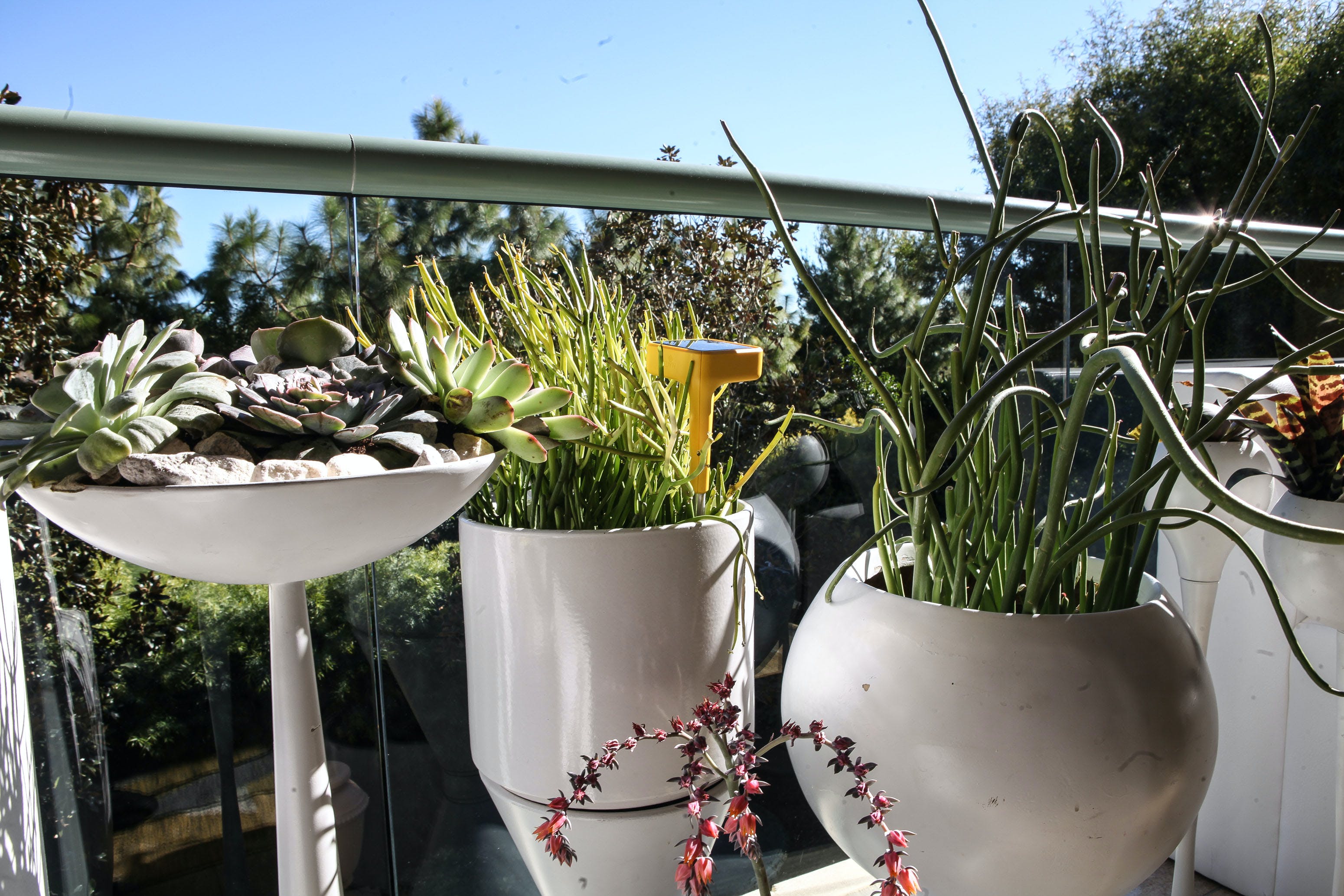 It was the first time I’d actually been in a smarthome that looked like a place I would want to live, with devices that appeared to be easy to set up, yet inconspicuously “smart.”

And I realized something that, for whatever reason, often gets lost in translation when people talk about homes of the future: A smart home isn’t a stereotypical stainless steel futuristic abode. It’s really just a bunch of cool stuff that generally amplifies the tasks you do on a daily basis.

No one needs, and likely only a few people actually want, a fridge with cameras on it, or an oven that talks to you. But they might want a fridge that knows what’s inside it and can alert you when you’re low on milk.

SmartThings, one of the original smarthome platforms, was also at CES with their own version of a smart apartment set up in the middle of Samsung’s massive area.

“We’re hitting the early majority. It’s going to be millions off households in the U.S. this year.”

Hawkinson founded the company after a flood in his home left damages—he wanted a way for his home to alert him to problems. Just two years ago, SmartThings CEO Alex Hawkinson came to CES with a 3D-printed prototype of his product and an off-site smart home the company had to beg people to come check out. Now, it’s a part of Samsung, one of the largest global technology companies, and an important piece of the IoT puzzle.

“For me starting the company, it’s like I would love for my house to detect when something is going wrong with the moisture, and tell me,” Hawkinson said in an interview with the Daily Dot. “And a lot of people can identify with that.”

SmartThings can connect with hundreds of devices, many of which are already “smart,” and a part of our daily lives. For instance with SmartThings, you could get your Jawbone sleep data broadcast to your smart television every morning when you wake up, along with the daily forecast and meetings you might have throughout the day.

People can get started with one central SmartThings hub, and once they’re up and running, it’s inexpensive to add additional products as consumers slowly begin to grow accustomed to a smarter home.

It’s estimated that by 2022, an average home may have as many as 500 smart devices. Those could be as simple as a remote control or as large as an environmentally friendly car that can drive itself. The estimate sounds huge, but considering the small accouterments that will eventually be connected to the Internet, hundreds of devices doesn’t seem totally outrageous.

Hawkinson said that this year, more people will become comfortable with smarthomes, and no longer will platforms like SmartThings be reserved for technologists and app-obsessed homeowners.

“This isn’t early adopters anymore,” he said. “We’re hitting the early majority. It’s going to be millions off households in the U.S. this year.”

I consider myself to be in that early majority. After everything I saw at CES working together in a uniform and comprehensive way, smart homes don’t seem as daunting as they once did. Some devices are still out of my price range, but most of the things that I want or need—littleBits, lights that help you wake up in the morning, gorgeous jewelry that connects to your smartphone, and yes, even gardening tools—are finally simple and affordable.

It will still be a while before everyone is on board, of course.

“I still think we’re a few years away before, like, my father-in-law will buy this,” Hawkinson said. “He has a smartphone but doesn’t know what an app is. There are a lot of people like that as well.”