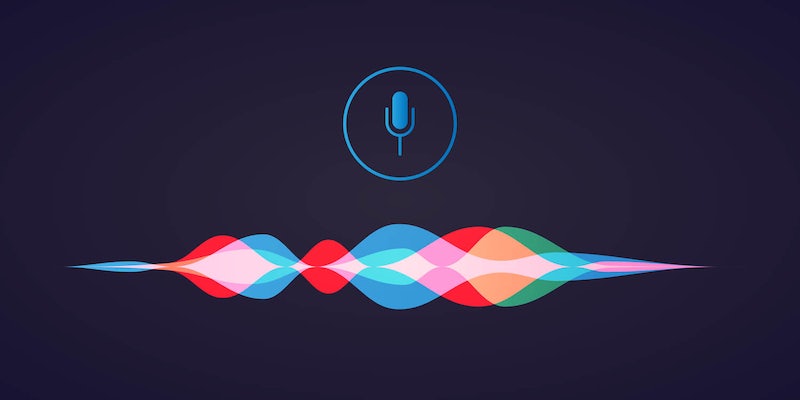 Apple wants to make Siri work better with third-party apps. According to a comment provided to Bloomberg, the company is working on a software update that allows users to select what app Siri defaults to when asked to send a message or make a call.

Right now, if you ask Siri to send a message without specifying an external app, like “WhatsApp,” it will default to iMessage. The same is also true when you ask Siri to make a call, with Siri automatically using Apple’s Phone app.

But at some yet-undetermined point in the future, users will be able to replace iMessage and Phone in Siri’s settings with third-party alternatives.

This move comes at a time when lawmakers on both sides of the Atlantic are scrutinizing Apple over potentially anti-competitive practices. Earlier this year, Margrethe Vestager, the European Commissioner for Competition, suggested Cupertino could be subject to an antitrust investigation over concerns it’s abusing its control of the App Store.

In D.C., the House Judiciary Committee is currently investigating competition in app markets and has formally requested information from Apple CEO Tim Cook. This move could be a precursor to further scrutiny – and perhaps punitive action.

At the very least, Apple doesn’t want to find itself in the same situation as Microsoft in 2004, when it was hit with punitive fines by the European Commission over its practice of bundling of Windows Media Player with Windows.

Microsoft was forced to pay €497 million in penalties. At the then-exchange rate, this equated to roughly $800 million. It was also given a mere 90 days to release a version of Windows XP with Windows Media Player removed, which Microsoft called Windows XP N.

It’s entirely possible that this move is a strategic decision from Apple designed to temper the ire of lawmakers across both continents.

Of course, there’s a benefit for consumers, too: In most countries, iMessage isn’t the incumbent messaging system. That’s most keenly obvious in Europe, where Android commands the vast majority of the smartphone market, and WhatsApp is widely popular. In China, the big hitter is WeChat, which is equal parts messaging platform and banking app.

By giving users more agency over how Siri works, they’re more likely to use it, which in turn may spur developer interest in the platform. Given Siri is a massive part of the iPhone’s value proposition, it makes sense for Apple to loosen the reins.