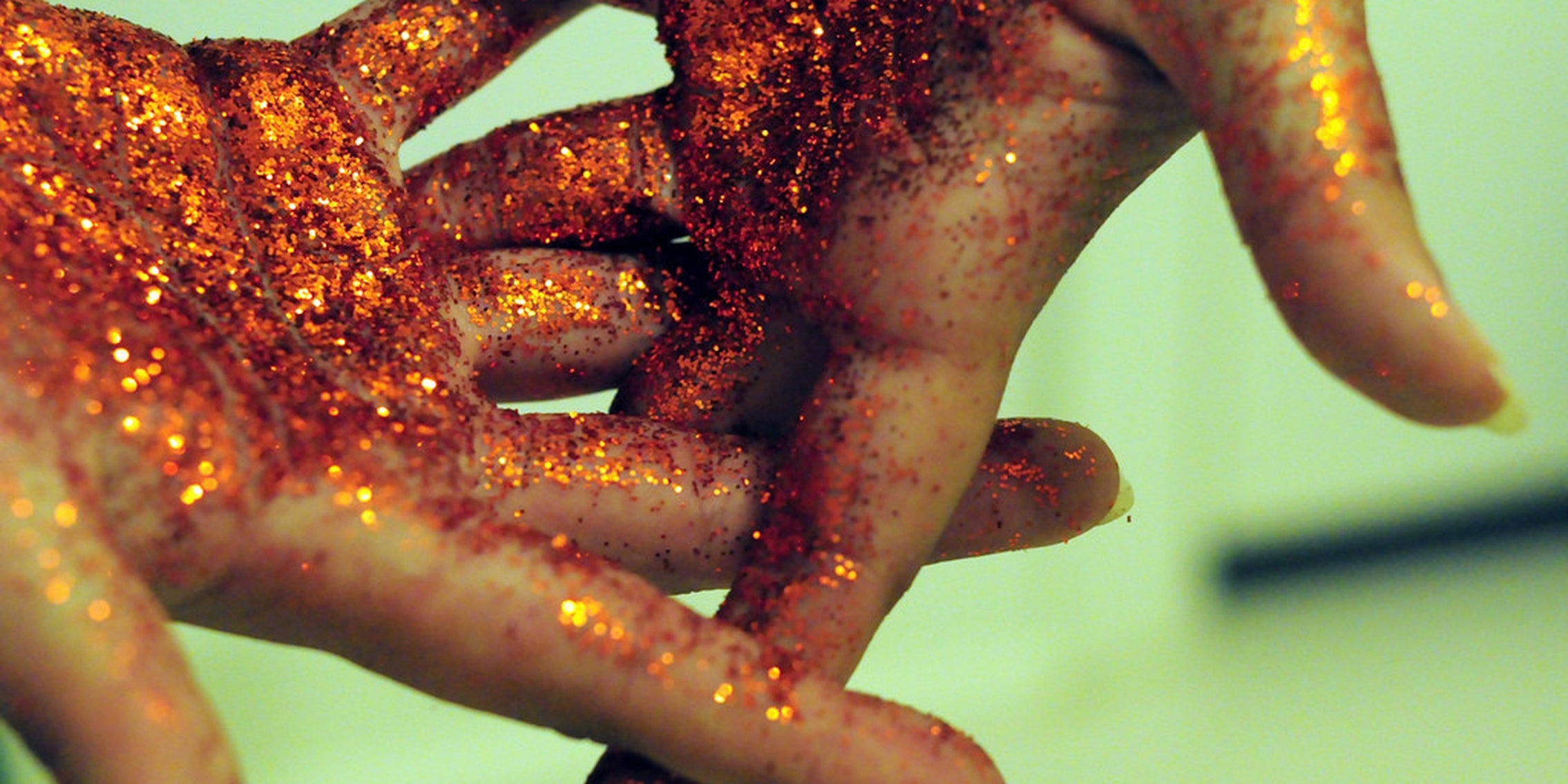 If Ship Your Enemies Glitter is a joke, so is every startup

Hoax or successful exit? You decide.

What made Ship Your Enemies Glitter distinct from 95 percent of products in the startup world? It was actually a good idea.

Here’s what happened: A dude named Mathew Carpenter started seeding the Internet with links to his website, Ship Your Enemies Glitter. After drumming up Reddit attention and generating press from Time to the Guardian and everyone in between, the whole thing went totally viral.

A little more than a week ago, Carpenter sold the website for $85,000 on domain auction house Flippa. Then, today, for no apparent reason, a few sites, some that had reported on the story, declared the entire project a “stunt” (as if that wasn’t evident from the beginning).

Carpenter chatted with the Daily Dot, and he insists that he will be fulfilling the 2,300 orders that were placed before he abruptly shut the service down. Carpenter claims that he didn’t expect anyone to actually order the glitter bombs.

@tayhatmaker wasn't expecting sales. got sales. orders are shipping. no issues there.

At our request, he sent us this image of some of the U.S.-bound orders (Carpenter is based in Australia) that he says are set to ship out Tuesday. “I didn’t keep post office receipts,” Carpenter said. Since he claims to be doing the glittery work himself, he’s dealing with a few hundred shipments at a time. “I live in a small suburb where the post office is just one lady in a tiny store.” Poor lady. 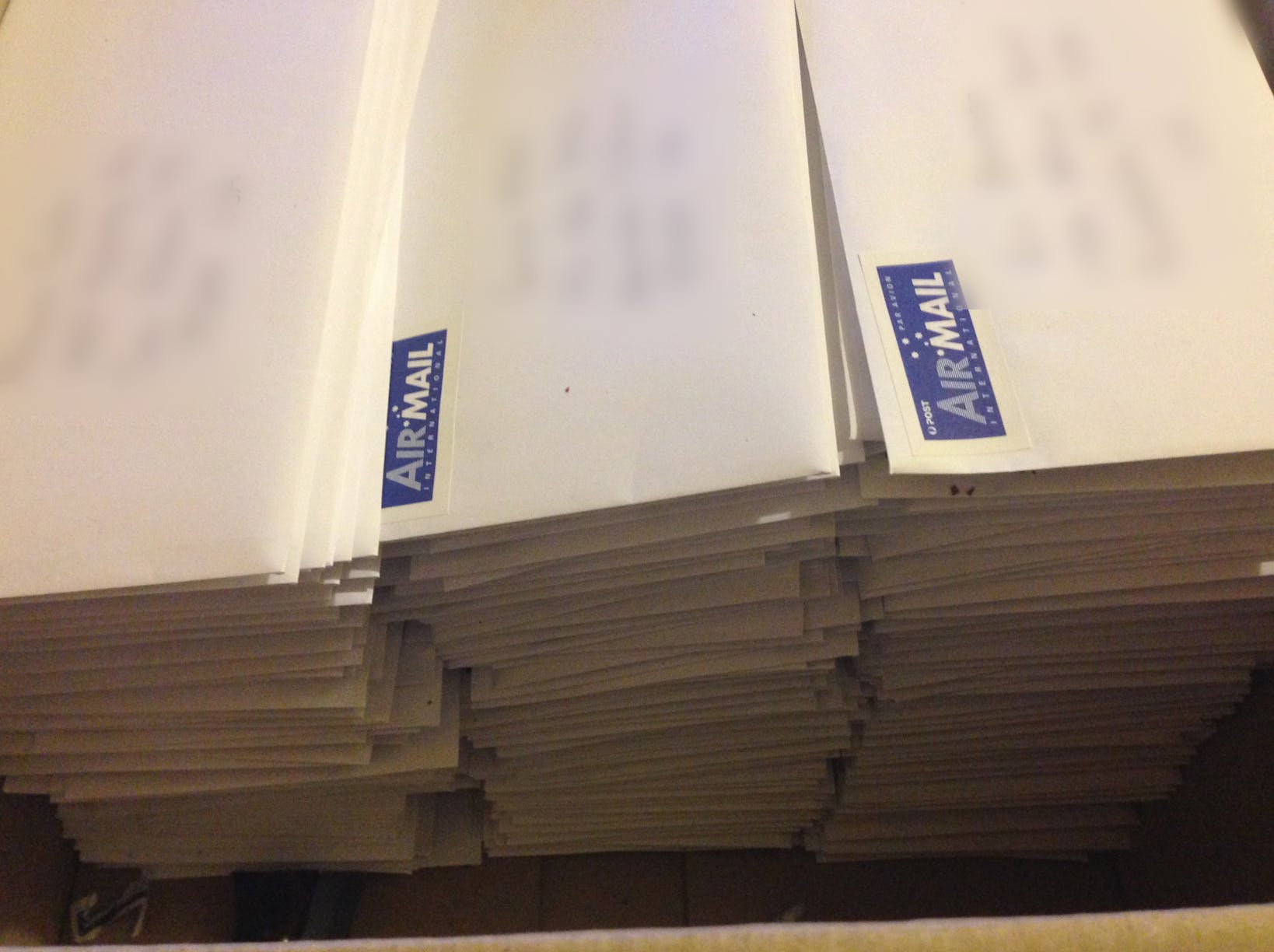 We’re still not sure why people suddenly fell out of love with Ship Your Enemies Glitter. Is it because Carpenter is an SEO wizard with obvious marketing chops? According to his blog, he also once made $5,000 selling virtual doodads from Habbo Hotel on Ebay—clearly this isn’t his first rodeo. Color us impressed.

This particular story didn’t go viral because the media world is a “desperate and derivative” echo chamber (it is), it went nuclear because it was funny. The idea is funny. The notion that someone could monetize a service that mailed glitter to people who suck was the whole thing. Carpenter successfully marketed a funny idea and it seems like the only person not in on the joke was Ryan Holiday at the New York Observer, who is presiding over the big reveal that Carpenter is a marketer with an SEO background like some kind of self-appointed media supersleuth. 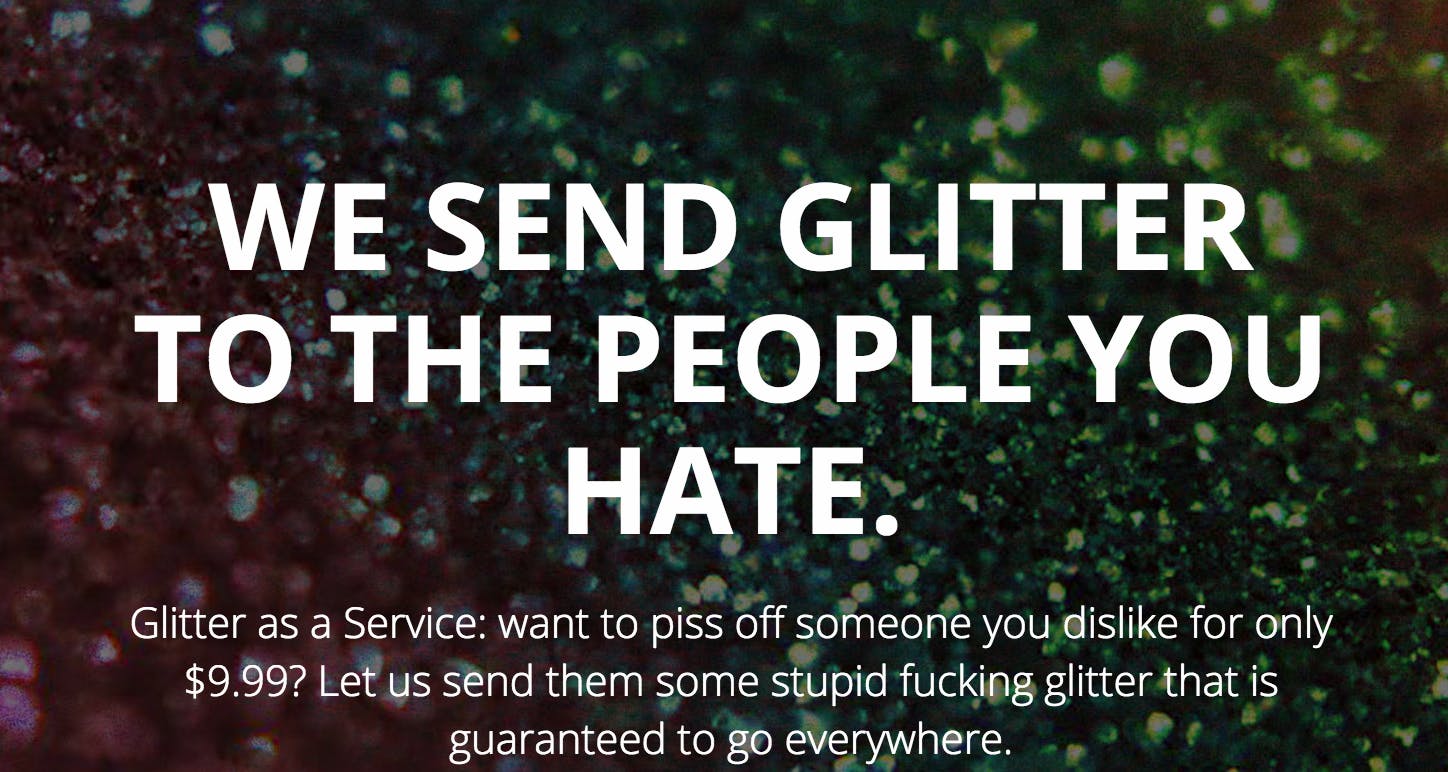 Ship Your Enemies Glitter is a product, and that product, like many products, was mostly if not 100 percent marketing. Selling a buzzy, ridiculous website for real money means that the whole thing was real—not the contrary. That’s the central conceit of the tech bubble. Whether we collectively care to admit it or not doesn’t actually matter.

As a marketing stunt, Carpenter’s endeavor is only distinct from the usual startup world detritus because the stunt actually worked. The startup world is a house of mirrors with investors, founders, and the press all deliriously groping their way around. We’re doing it right now.

Whether Carpenter ever intended to scale his Very Serious glitter-bombing business means little. After selling for $85,000, Ship Your Enemies Glitter is a startup success story. Carpenter told us that he’ll be putting the cash toward this $52,000 pirate ship playhouse, which is nonsense just like everything else, though it wouldn’t be altogether out of place at some painfully ironic SoMa startup office.

This is reportedly the gentleman who purchased the domain.

First time on twitter since 2008, leave me alone, I just want to ship glitter, https://t.co/HMghVe0bdI

From Kickstarter crowdscams to social apps scoring sky-high valuations without ever generating a cent of revenue, nonsense makes the bubble go round. All that glitters is sometimes gold—even if it’s just glitter.

Photo via alexandria lomano/Flickr (CC BY 2.0)