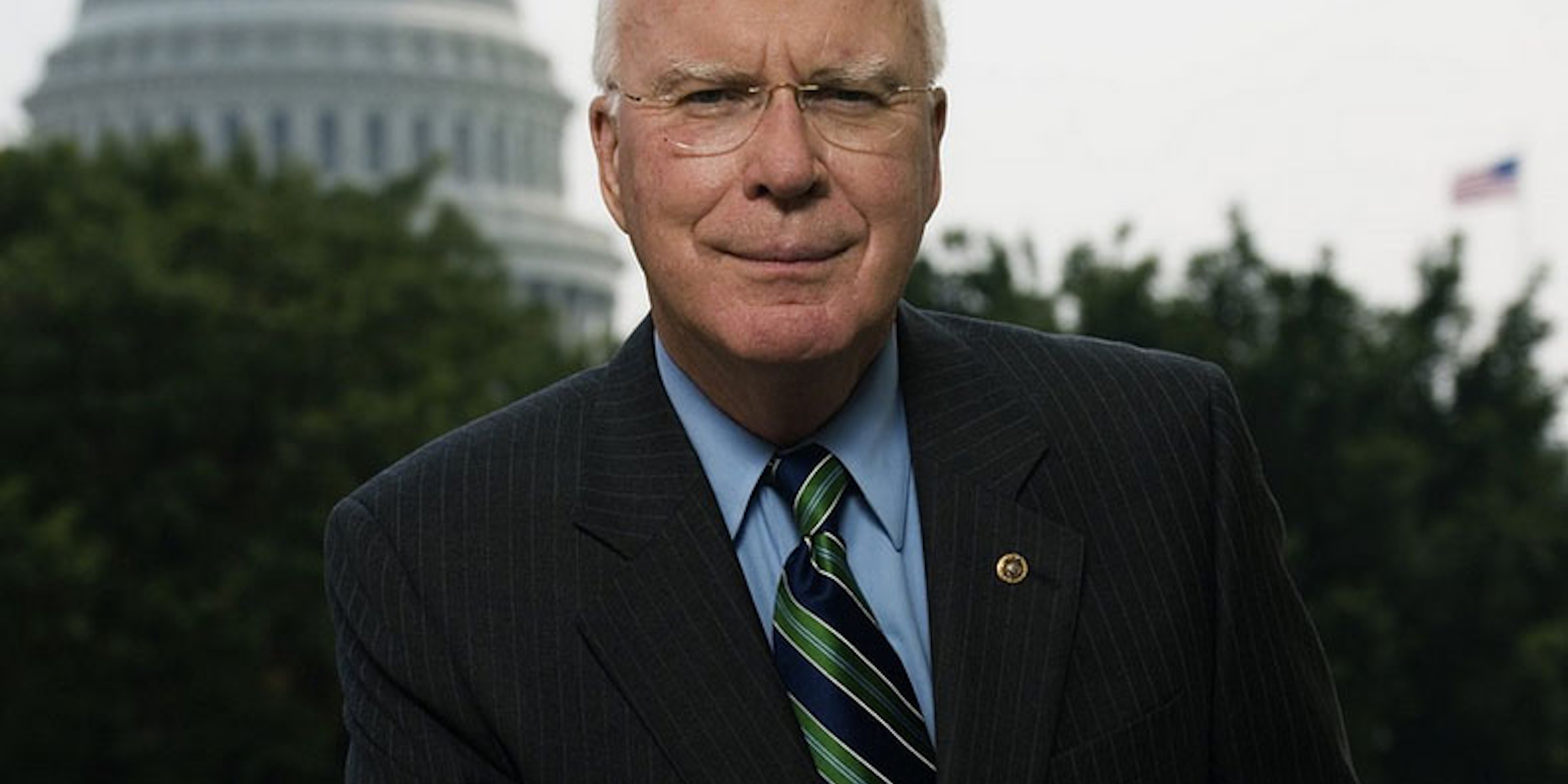 The Senate Judiciary Committee has approved amendments to the Electronic Communications Privacy Act, originally introduced in 1986, which would bring the act's privacy protections into the 21st century.

Assuming your answer is yes, you’re in luck: The Senate Judiciary Committee voted Thursday that the Electronic Communications Privacy Act (ECPA), which passed in 1986 and in no way could have anticipated the Internet landscape of 2012, needs updated privacy protections for American citizens.

The ECPA has long been criticized by Internet privacy advocates as a relic. Under the law, police need only a subpoena, not a warrant, to get access to some of Americans’ most private information. Or, as a Washington Post editorial put it, “The advertisements that the Postal Service piles into your mailbox every day are legally sacrosanct; the medical notifications your health-insurance company sends to your Gmail account are not.”

Leading up the vote, there was some confusion whether the Senator who authored the proposed amendments to the ECPA, Patrick Leahy (D-Vt.), intended to protect or abolish privacy.

CNET, citing unnamed sources, had claimed the week before that Leahy, already a villain to many Internet activists for writing the infamous Protect IP Act (PIPA), planned to scrap privacy protections. Leahy’s office denied those claims, and Forbes reported that it was actually Chuck Grassley (R-Iowa)—yes, the same Chuck Grassley who is likely the least competent twitterer in Washington—who wanted to scrap the privacy amendments, and that Grassley wouldn’t get to overrule Leahy.

Though the Judiciary Committee unanimously agreed on the amendments, don’t start emailing confessions of your many crimes just yet. The amendment likely won’t go before a full Senate vote until 2013, Leahy said.

Photo of Leahy via Wikimedia Commons