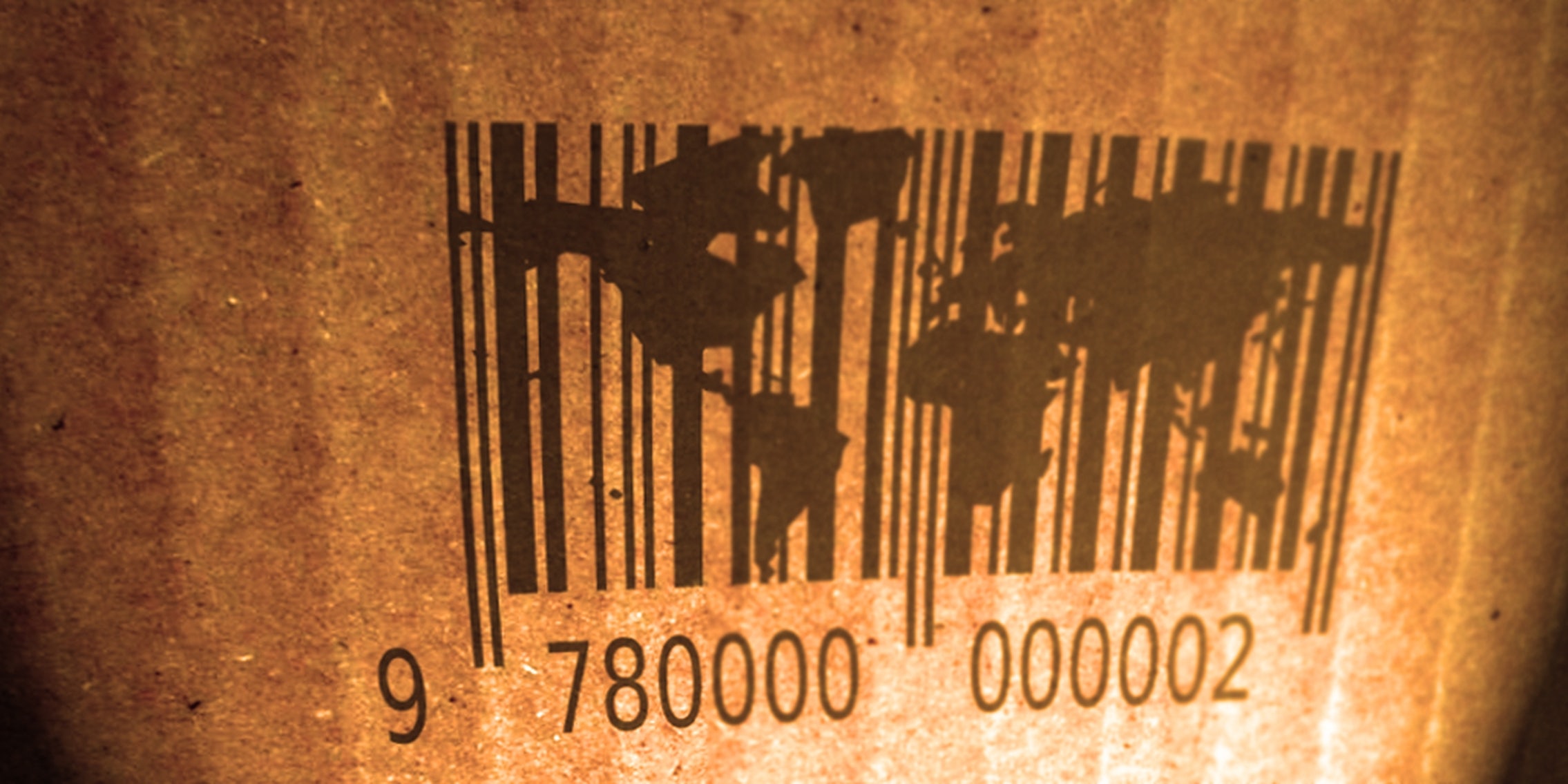 Senate bill could fast-track trade agreement that ‘threatens the Internet’

The 12-country agreement could restrict freedom of expression online.

While pundits across the nation traded quips over the latest political scandal, a bipartisan pact was solidified with the purpose of allowing the White House to more quickly ratify a controversial international trade agreement.

The trade promotion authority bill, commonly known as “fast-track,” is considered vital by those who wish to conclude the ongoing negotiations of the Trans-Pacific Partnership.

The bill was introduced by Sen. Max Baucus (D-Mont.), chairman of the Senate Finance Committee, with support from Sen. Orrin Hatch (R-Utah) and Rep. Dave Camp (R-Mich.), chairman of the House Ways and Means Committee. “The TPA legislation we are introducing today will make sure that these trade deals get done, and get done right,” Sen. Baucus said in a joint statement.

Opponents of the TPP claim the agreement will have drastic, and widespread, negative repercussions for the global economy, public health, and the environment. A website used by anti-TPP activists that urged Americans to contact their representatives in Congress told visitors that the agreement threatens to “destroy good jobs, hurt the environment, and dramatically restrict the Internet.”

The level of secrecy surrounding the negotiations has been a cause of concern for some lawmakers. Anyone not directly involved in the talks, which include 12 trans-Pacific countries, has been kept in the dark. Civil libertarians, journalists, and even members of Congress have been denied information, while corporate lobbyists, such as those working on behalf of the entertainment industry, have been given some access.

U.S. government negotiators have argued that the veil of secrecy is required to prevent external pressures from restricting certain issues from being raised. This explanation was met with skepticism by some members of Congress who were not permitted to see the full text of the agreement themselves. In June, Senator Elizabeth Warren, a Democrat, voted against President Barack Obama’s nomination of Michael Froman as the U.S. Trade Representative, specifically citing the lack of transparency involved in the TPP negotiations.

The TPP’s authors claim the new bill is intended to address concerns about transparency by allowing members of Congress greater oversight, although their statement didn’t go into detail. It was reported by Politico that the TPP allowed all members of Congress to access texts of the TPP negotiations, as well as observe the talks. Those who initially reviewed the bill online were skeptical that this was actually included in the 107-page bill. It does, however, grant President Obama the power to submit trade deals to Congress for an up-and-down vote, which would prevent delay tactics from lawmakers who might seek to amend or table them.

This story by @ABehsudi & @tradereporter asserts members can see trade agreement text. I don’t see that in the bill. https://t.co/0vI1e03ZZP

Critics recently raised new alarms over standards imposed by the TPP that would dictate how intellectual property and international copyright laws will be enforced—which, organizations, such as the Electronic Frontier Foundation have warned, will restrict freedom of expression online.

Most of what is known about the Trans-Pacific Partnership comes from stolen documents, obtained and published by WikiLeaks. A chapter, which defined global intellectual property standards, showed a rift between the countries on numerous topics, such as the criteria for the enforcement of patents. It also revealed how aggressively the U.S. was pursuing enhancements to intellectual property laws on an international scale.

Other concerns include provisions which would change how international law protects public health standards. TPP opponents have argued that modifications to intellectual property laws would extend patent monopolies on life saving treatments and delay the introduction of cheaper generic medicines. A rise in the cost of medication could have disastrous consequences in the poorest of nations.