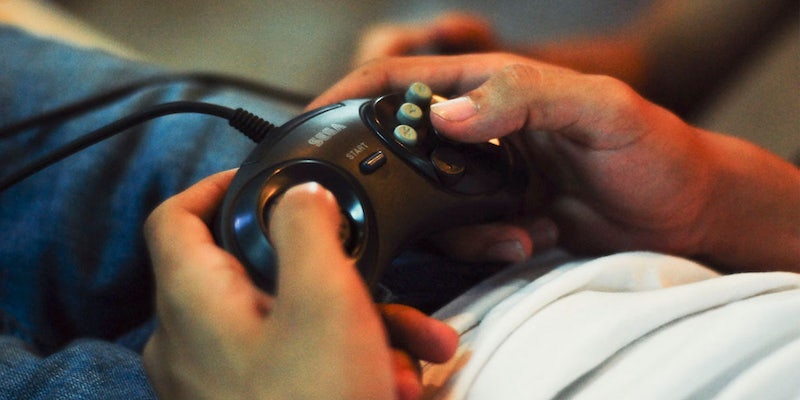 The Sega Genesis is officially back in production

These are the real deal.

Sega may be done making the Genesis (known as the Mega Drive outside of the U.S.), but that doesn’t mean people aren’t still buying them. In Brazil, the 16-bit system is still hugely popular, and now it’s being brought back into production. 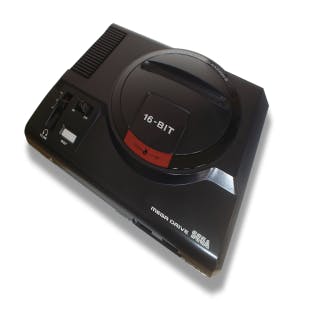 TecToy, which produces all manner of gadgets and toys, has launched preorders for all-new Sega Mega Drive stock, complete with support for the original game library and controllers. But what’s even more astounding about the announcement is that it’s all being done with Sega’s blessing, making these official, brand new, Sega-branded consoles.

The new consoles are spitting images of the originals, aside from the addition of an SD card slot, which makes it great for emulation. They’re even complete with support for A/V cables, though there’s no HDMI or other bells or whistles. That might seem like a bad move, but for the Brazilian market, it’s a perfect fit, not to mention that you can easily pick up an A/V-to-HDMI converter for fairly cheap.

22 games are included on the SD card:

Pre-orders for the system are currently priced at BRL399, which is roughly $125 in U.S. currency. It’s not cheap, but the nostalgia factor of an in-production 16-bit Sega console cannot be understated.