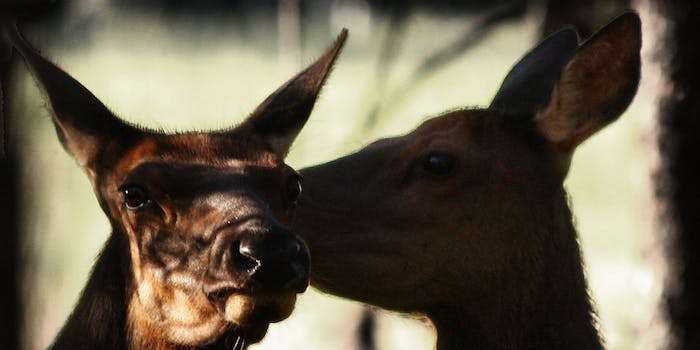 Now Secret shows you the confessions of people neaby

Confession-swapping app Secret is only a month old, but it’s already getting a big makeover. And it just got less, well, secretive.

The startup announced two new features today that substantially changes its functionality and brings it into even closer competition with Whisper, another secret-sharing app.

Secret formerly only allowed users to see the confessions made by people on their phone contact list, along with confessions upvoted enough to pass a threshold of popularity. That was all well and good for users who had lots of friends on the app, but for people who wanted to test it out and didn’t have many phone contacts logged on, it could be sparse.

The new “Nearby” feature widens the circle by allowing users to peek at posts shared by the people around them.

It’s no coincidence this feature was unveiled just as SXSW is getting started. Former SXSW breakouts like Twitter and Foursquare gained attention at the sprawling festival because they were fun to use at the festival. By making it possible to see the dirty laundry of a whole bar full of tech-obsessed media-types, Secret is almost guaranteeing that it sees an increase in use during the event.

Secret’s other update lets users share posts on social media—another savvy move, since this makes it easier to create a conversation about what’s going on inside the app.

And this won’t be the only news Secret breaks during SXSW. According to the company’s blog, there’s one more secret about Secret left to be shared.

Photo via Flickr/Rennett Stowe (CC BY 2.0)