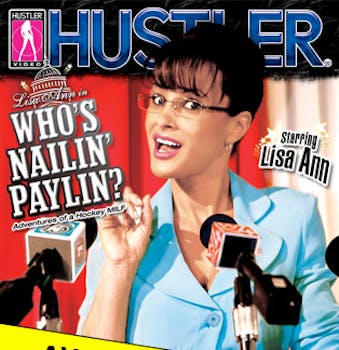 Here’s a statistic that Gallup won’t release: more people are searching for Barack Obama than Mitt Romney on Search.xxx.

Searches for all of the candidates first registered in mid-October but all of them have experienced an uptick of curious users in the past two days.

“The results aren’t really surprising because most people involved with the adult industry have a liberal view of government and how it should work,” Hirsch said in a press release. “Social issues are more important than fiscal issues and they will support a candidate who shares their beliefs.”