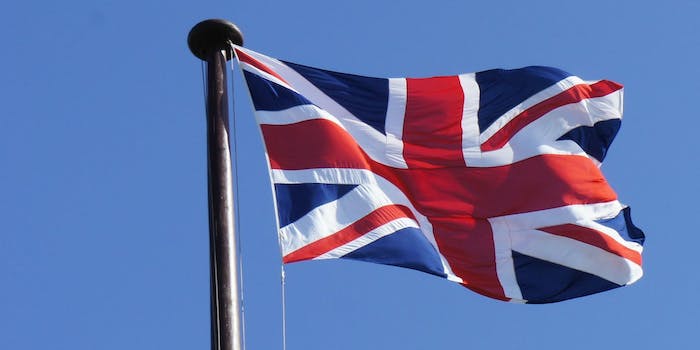 Scotland votes ‘No,’ will remain in the U.K.

The Union has been upheld in a powerful example of direct democracy.

The United Kingdom will remain united: The Scottish people have clearly voted against the prospect of an independent Scotland.

With the majority of results now declared, the results of the Scottish referendum held on Sept. 18 seem all but certain: In this extraordinarily well-attended and truly historic vote, the Scottish people have chosen to remain a part of the United Kingdom, despite the best efforts of the Yes campaign, led by SNP leader Alex Salmond.

Scots took the polls in their droves on Thursday, with turnout reaching consistently between 80 and 90 percent. But from the very first declarations of the night, the results quickly became clear. At press time, just 6 of the 25 declared regions had a majority vote ‘Yes’ for independence.

The comfortable margin by which the Unionists are on track to win marks a change from the last days of the campaign—despite a healthy early lead by the No camp in during campaigning, the Yes campaign managed to close the gap in the last weeks preceding the vote, and many ultimately labelled the vote as too close to call.

The Yes camp hasn’t been without its wins—the 57-to-43 win in Dundee was a major victory—but those successes have proven inadequate. The Yes supporters won 194,779 votes in Glasgow, for example, but the relatively low turnout in the region—75 percent—means this success simply wasn’t enough.

With the 300-year-old Union upheld, it is unclear how things will change for Scotland going forward. But substantial new powers have been promised to the Scottish parliament over the cause of the No camp’s campaigning; while it’s unclear precisely what form these powers will take, Scotland will not be returning to the status quo—that much, at least, is certain.