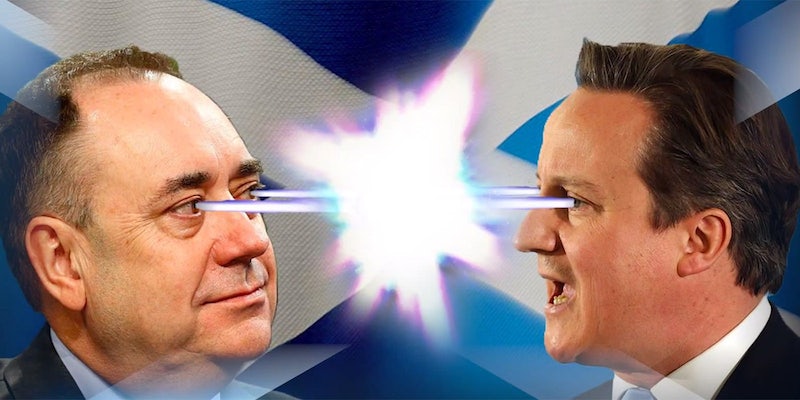 Taiwanese animators’ explanation of Scottish independence wins all the things

Just the thing for voters on the fence.

A little confused by the imminent Scottish independence referendum? We don’t blame you. It’s a weighty constitutional issue, and even the best explainers—ours included—can feel a little dry at times. Luckily, a Taiwanese animation studio has taken it upon themselves to cut through the misinformation and put together a succinct, 2-minute video outlining the main issues in the debate. 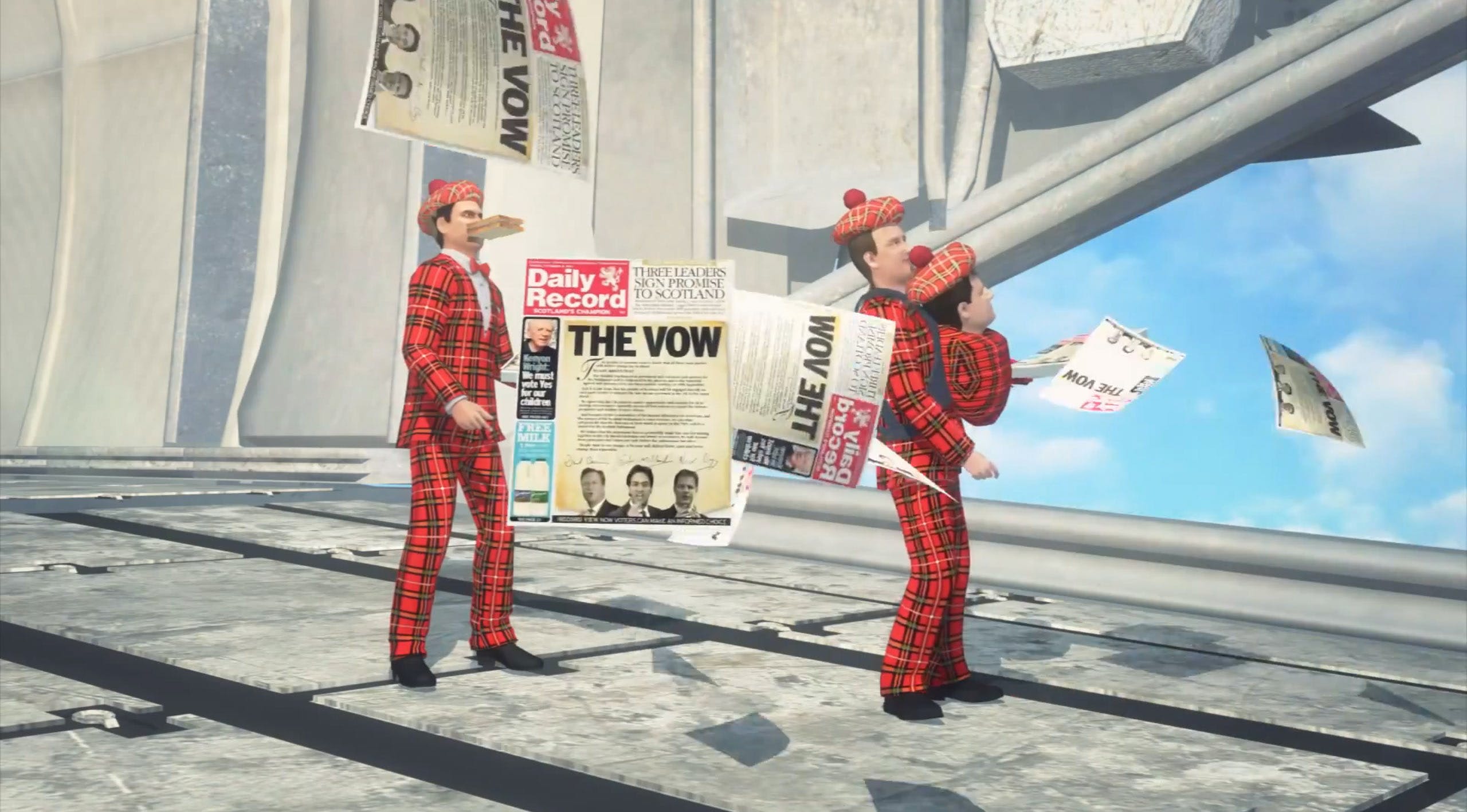 Reuters reports that there’s “worry” and “mystification” in China and East Asia over the upcoming vote, and what it could mean for nascent independence movements. Happily, TomoNews was on hand to provide some much needed clarity. 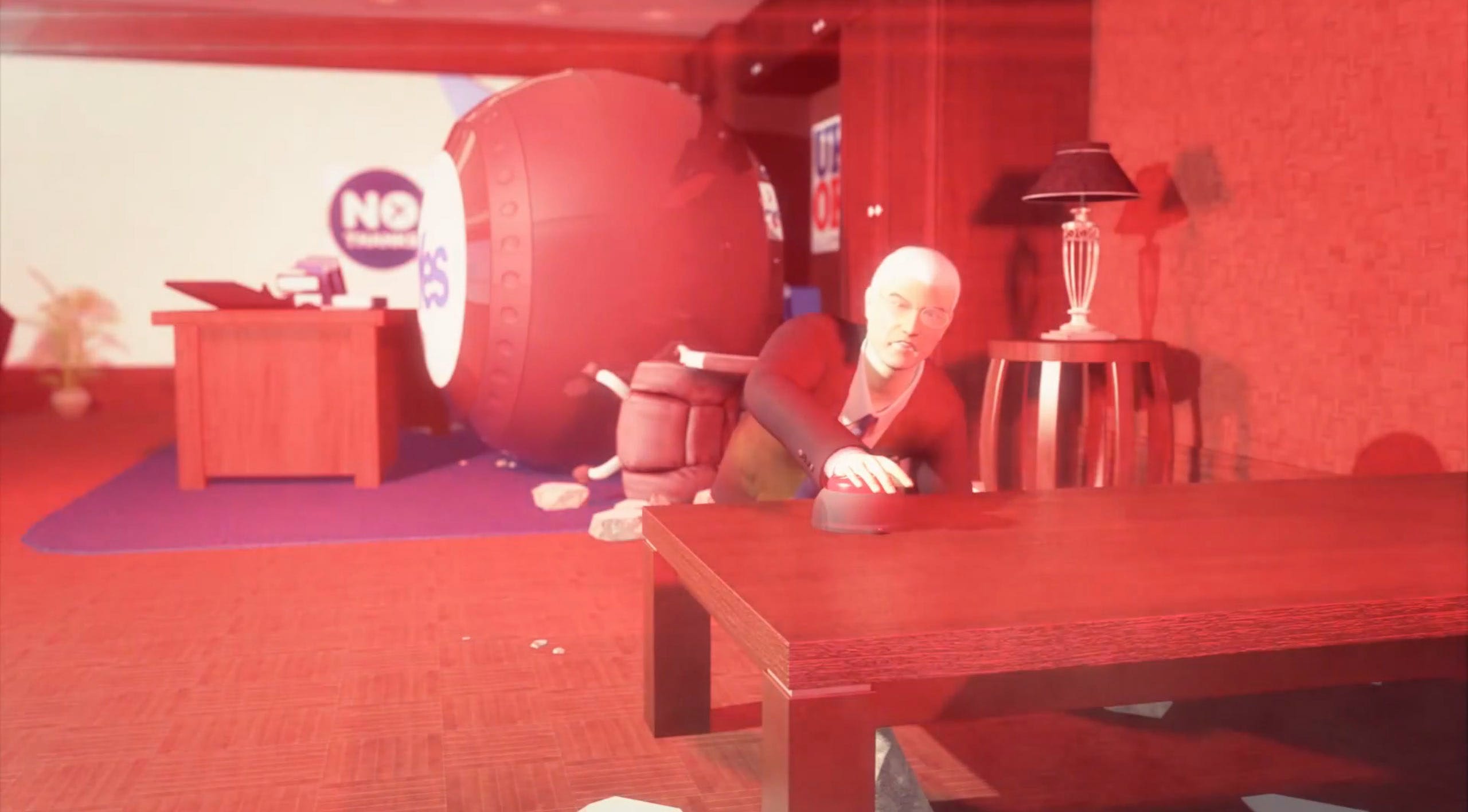 After one watch, the rumors and confusion that have been floating around as a result of reportedly extremely hostile campaigning evaporate, leaving only the unadulterated facts. 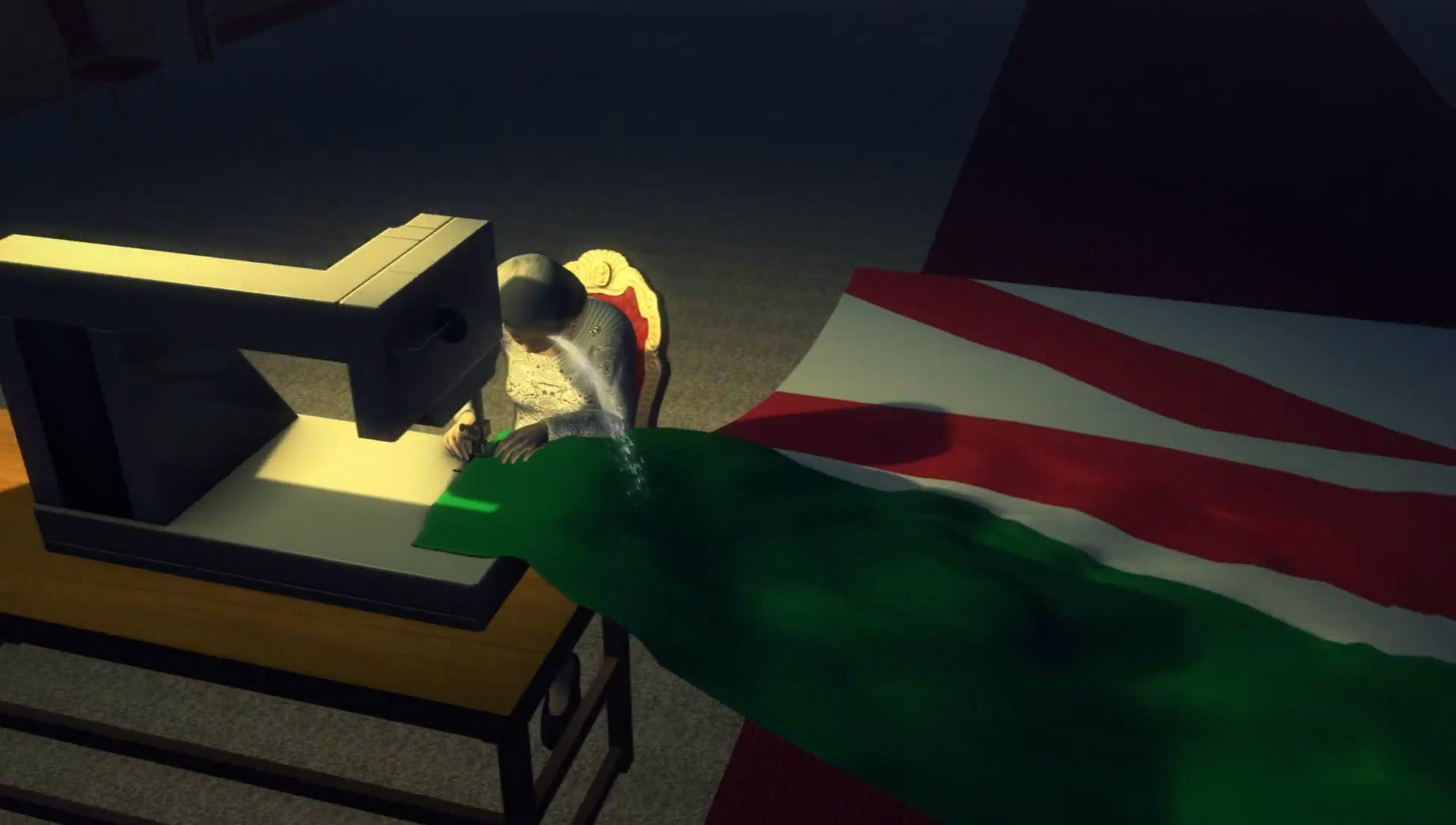 And yes, that is Groundskeeper Willie posing with a deep-fat frier and a unicorn. 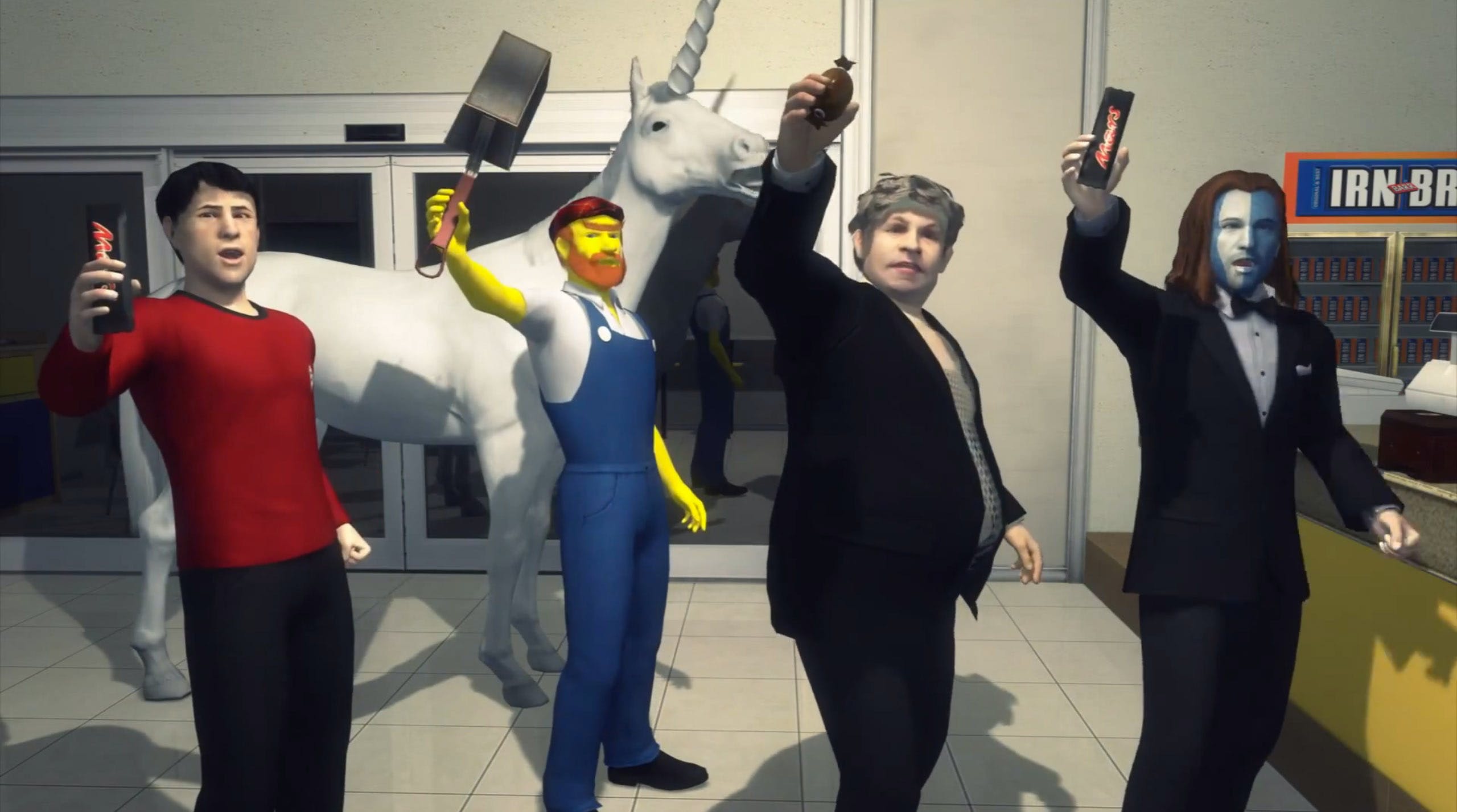