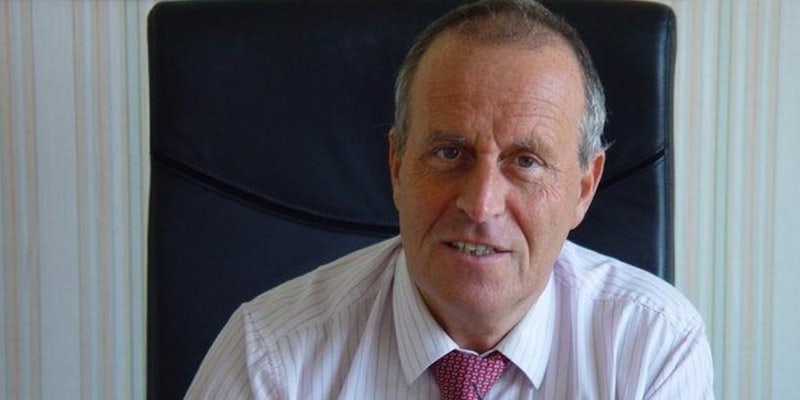 'We must ban the Muslim faith in France.'

Robert Chardon, mayor of the Aix-en-Provence town of Venelles, France, has spent the last several days tweeting his proposal that Islam and Muslims should be outlawed in France.

Chardon is also a representative of former French president Nicholas Sarkozy’s Union for a Popular Movement and the vice president of an organization of the province’s municipalities.

“We must ban the Muslim faith in France,” reads one tweet.

He has also suggested a “Marshall Plan” to repatriate Muslims (many of whom were born in France), which evoked the “ethnic cleansing” of Bosnia and the early slave repatriation movement in the U.S. that created the African country of Liberia.

France’s 1905 law that made the country avowedly secular should be repealed, he said, and replaced with a law that establishes the country as strictly Christian, one which would accept the immigration of Eastern Christians currently struggling under Islamists in places like Syria.

He has posted these tweets repeatedly using hashtags to communicate them to news figures and even Sarkozy himself, using a hashtag that backfired for the former leader in advance of the upcoming UPM convention.

These flights of political genius came to the mayor as he was being treated for mouth cancer. There must be a hashtag in there somewhere. #superirony? #divineretribution?

Under current French law, expressing sentiments that insult Muslims and Islam is illegal.

On Friday afternoon, “exclusion procedures” were started by fellow UMP party members to censure Chardon. He was also apparently expelled from the party. But the most astonishing information was that he has apparently been involuntarily committed to a psychiatric institution for “incoherence.”

“Considering the current hate speech going crazy situation, this shouldn’t affect anything here,” Fabrice Epelboin, a French writer, entrepreneur, and professor at Sciences Po told the Daily Dot via email. “Crazy stories like this are quite common now. Hate/racist/anti-Semitic speech being illegal here, the government is considering hunting it on social networks, and this is going to turn ugly.”

Of course, Chardon’s proposal is not a unique one. Such laws were enacted before in France. They were called the “Statutes on Jews” and they led directly to the murder of 90,000 French citizens, a quarter of the country’s Jewish population.