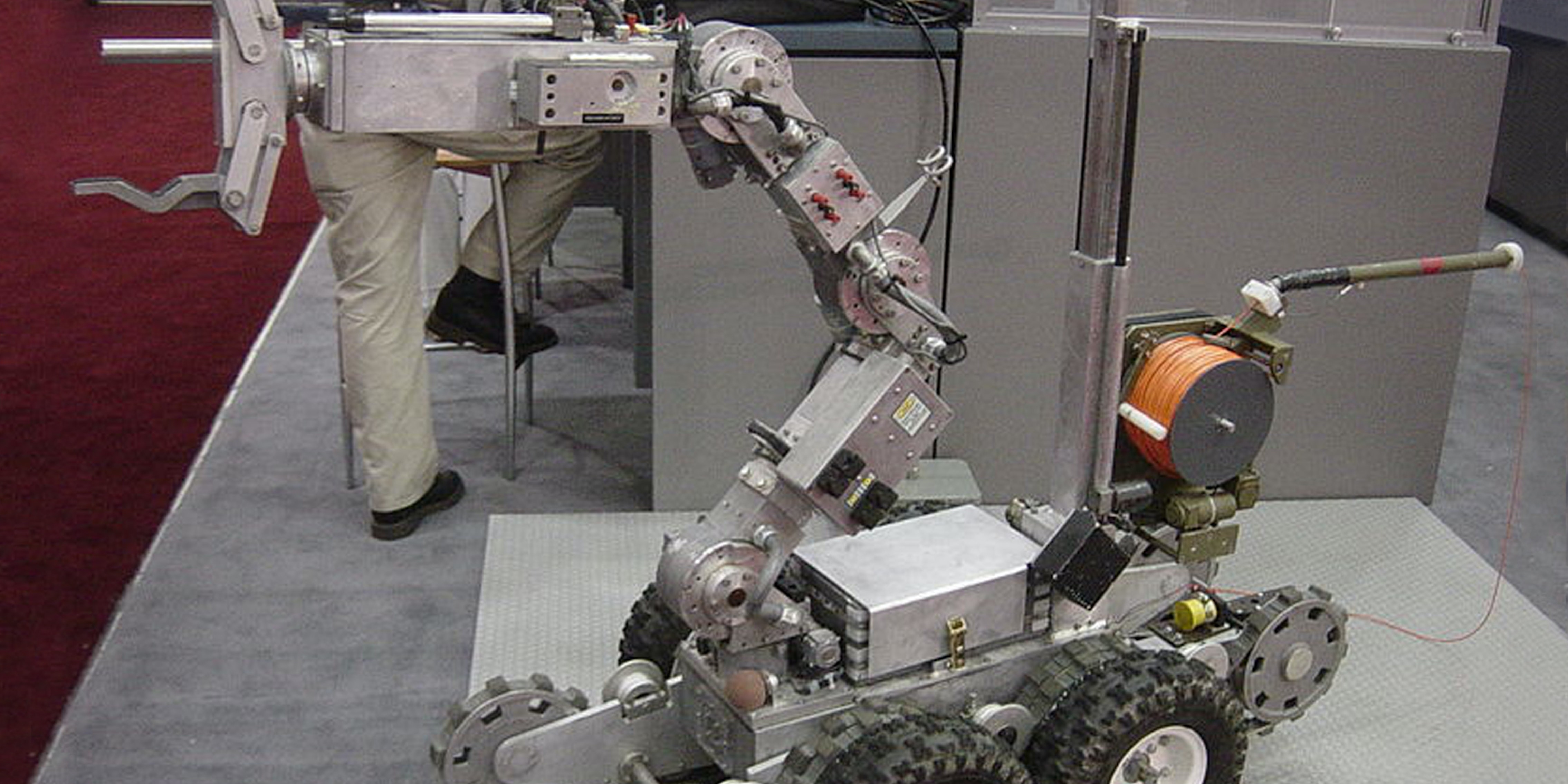 San Francisco police get permission to use robots to kill citizens

SFPD say they have no current plans to kill citizens with robots.

Update 10:00am CT, Nov. 30: After this article was published, San Francisco voted in favor of the proposal, which would allow police to deploy robots that are capable of using lethal force under specific circumstances.

The San Francisco Police Department (SFPD) is asking for robots that are capable of “lethal force” according to a policy proposal, angering advocacy groups.

The proposal, which has already been approved by the Board of Supervisors rules committee but awaits a full vote, justifies the police using lethal robots under certain circumstances.

“Robots will only be used as a deadly force option when risk of loss of life to members of the public or officers are imminent and outweigh any other force option available to SFPD,” the proposal said.

Originally, there was no mention of the use of lethal robots in the proposal, which outlines how the police department would use military-style weapons. But Chair of the Board of Supervisors Rules Committee Aaron Peskin attempted to add in a sentence limiting the department’s ability to use robots, saying they “shall not be used as a Use of Force against any person.”

The police later stripped the sentence and rewrote it to allow the use of robots in certain scenarios.

The department claimed it wanted to use its 17 robots listed in the proposal for “training and simulations, criminal apprehensions, critical incidents, exigent circumstances, executing a warrant or during suspicious device assessments,” according to the proposal.

The department has listed several newer Remotec model robots on its inventory, which according to the Verge have optional weapons systems. Other models like the QinetiQ Talon can also be weaponized, and a model in use by the U.S. Army can be modified to add a machine gun and grenade launchers.

SFPD told the Verge that it did not have “any sort of specific plan in place” for when it would deploy the deadly force robots.

SFPD said in a statement to the Daily Dot that it does not “own or operate robots outfitted with lethal force options” and that it “has no plans to outfit robots with any type of firearm.” But, according to the department, the robots could “could potentially be equipped with explosive charges to breach fortified structures” that contain people who the police think could harm them.

“A fleet of killer robots is the absolute last thing any police department needs,” said S.T.O.P. Communications Director Will Owen in a press release. “This isn’t just bad sci-fi. It’s the reality of just how out of control police technology has become. SFPD’s terrifying proposal shows a complete disregard for human life, and we must stop it in its tracks before any of these robots hit the streets of San Francisco or any other U.S. city.”

The proposal comes as a coalition led by Boston Dynamics, the maker of viral robot dog Spot, condemned the use of lethal robots last month, saying the raised “serious ethical issues.”

“Weaponized applications of these newly-capable robots will also harm public trust in the technology in ways that damage the tremendous benefits they will bring to society,” a letter from the group said. “For these reasons, we do not support the weaponization of our advanced-mobility general-purpose robots.”

Boston Dynamics did not respond to a request for comment.