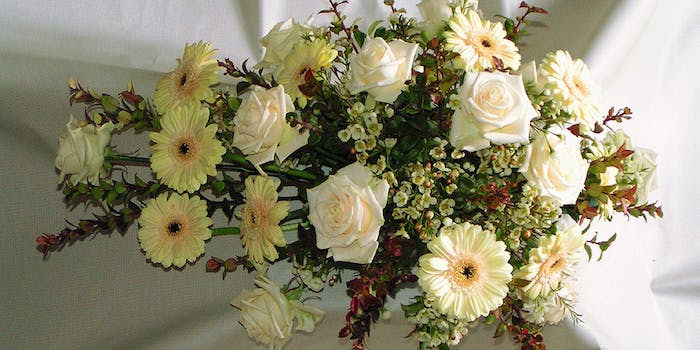 'We must stand strong.'

On Thursday afternoon, authorities in San Bernardino, California, released the names of the 14 people killed in a massacre during a holiday party held the previous day.

“This shooting has caused each victims family, friends and co-workers, along with the first responders, to suffer an enormous personal tragedy. We must stand strong and offer support to each individual affected by this senseless attack,” San Bernardino County Sheriff-Coroner John McMahon said in a statement.

The shooting, which claimed the lives of 14 people and injured 17 more, occurred during a holiday party held in a conference room at the Inland Regional Center on Wednesday morning. CNN reports that at least 10 shooting victims remain hospitalized.

While the Inland Regional Center primarily serves as a facility offering services to the developmentally disabled, the two shooters targeted a holiday party being thrown for the employees of the San Bernardino County Health Department.

In the wake of the shooting, officials have urged nearby residents to donate blood as a way to help the victims. Lifestream, one area blood bank, has indicated that they’re in need of “o” negative blood.