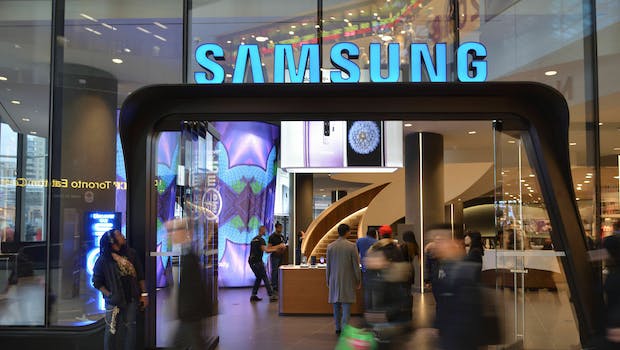 Released by smartphone accessories retailer MobileFun, the up-close look comes just one week before Samsung is set to officially unveil the phone at an event in San Francisco.

The leak is just one of many that have occurred over the past few months, leaving little information left to be discovered by consumers. The new video follows an even more substantial leak Tuesday that highlights the full specifications for all three of Samsung’s upcoming models, the S10, the S10+, and the entry-level S10e.

Some of the more notable features on the Galaxy S10+, according to BGR, include five cameras arrays, a 6.3-inch Dynamic AMOLED HDR+ Infinity O display, and an ultrasonic fingerprint sensor embedded below the screen.

“The video shows the phone’s screen during screen protector testing, confirming all recent reports of the phones design and the under display fingerprint reader,” MobileFun writes.

“There’s precious little question that the Galaxy S10+ will be the most desirable new model in Samsung’s 2019 Galaxy S lineup, at least until the even bigger 5G model debuts later this year,” BGR adds.

Pre-orders for the three devices are expected to be announced at some point during next week.