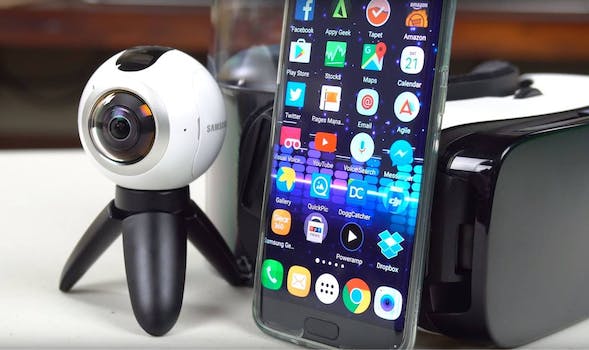 The Samsung Gear 360 will finally be available in the U.S., but only to a select few

Good luck getting your hands on this cute little VR camera.

If you’re one of the early-adopters who always wants the next big thing, Samsung has a pitch for you in its just-launched 360-degree VR mini camera.

Virtual reality is in a strange middle ground right now. It continues to spark people’s interest at trade shows, concerts, and those never-gets-boring reaction videos on YouTube, but has yet to really make a transition into consumer households. That is likely from concerns that surround the medium—potential health issues, quality of content currently available, and cost of entry. Those last two points (though the first one should probably not be overlooked) are being addressed with new consumer technologies that allow content creators to get their hands on VR devices so that they can start making something everyone can enjoy.

Samsung, one of the largest tech companies in the world, is on-board with its Gear 360 virtual reality camera. Unfortunately, the camera’s initial U.S. release will be very, very limited. So limited, that you’ll have a tough time getting one unless you happen to be in Anaheim, California during the online video conference VidCon. Attendees of the conference will have the opportunity to purchase the little 360-degree camera for about a dollar a degree at $350. Samsung will provide further details on expanded availability later this year.

The Gear 360 camera uses two very-wide-angle lenses to allow users to shoot, you guessed it, 360-degree video. That video can then be uploaded to YouTube for only mildly interesting flat-360, or can be used on a legit virtual reality headset like the Oculus Rift, or perhaps more fittingly, Samsung Gear VR. The baby-robot-looking camera is already available in Singapore and South Korea, and early videos show an impressive level of video quality. 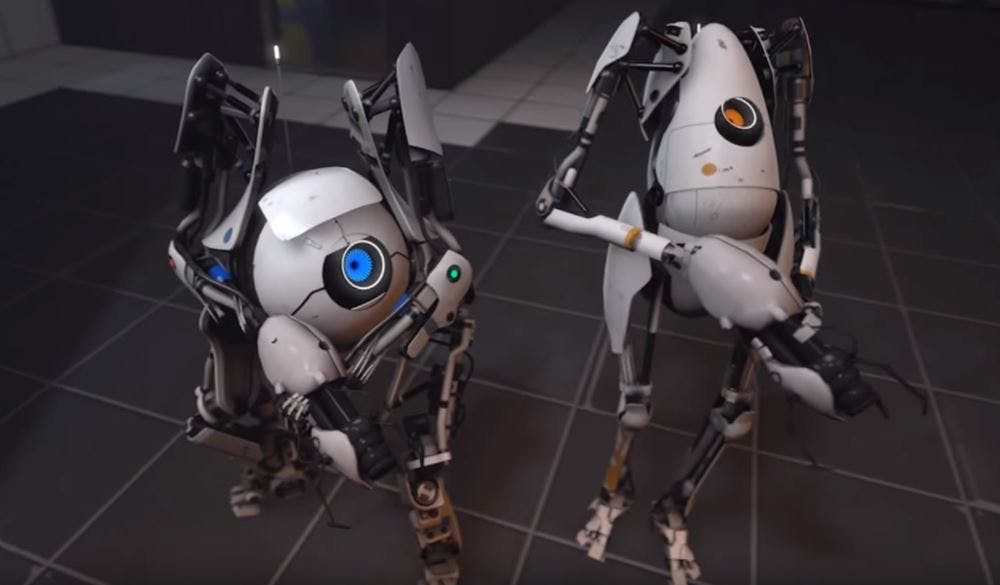 The cute little camera, which looks an awful lot like how Portal‘s bots probably looked as babies, will pair with Samsung’s other VR offerings. The Korean company has been pushing this technology hard with a range of compatible products, and recently created Samsung Creators, an initiative put in place to teach content creators how to use VR to their advantage. The company will start its seminars and classes at VidCon, which opened today.

So if you like virtual reality, or just want to get your hands on that little VR-creating ball, start checking for flights to Anaheim, and then think of creative ways to get a hold of some sold out VidCon tickets.