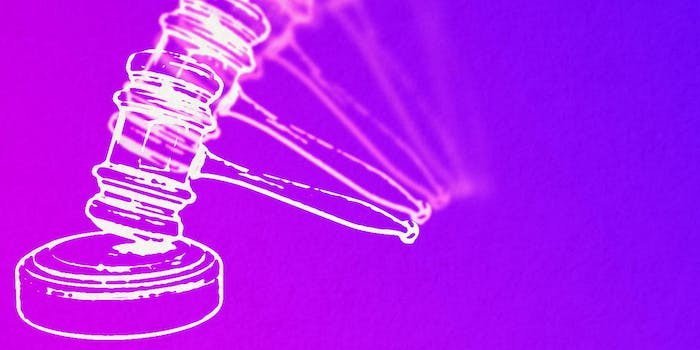 There's good reason for the delay.

The trial of Ross Ulbricht, the alleged owner of the Dark Net marketplace Silk Road, has been pushed until next year.

Dratel tells Forrest that if the proceedings were to start in November, as planned, the trial would likely run into the Christmas holidays. The worry for the defense here, according to the letter, is that potential jurors may be swayed in their decision in order to speed up the process, or that planned vacations may get in the way of people serving jury duty at the time. In all, Dratel says, it could ruffle up the trial to such an extent that it would render it unfair.

The defense also says that Ulbricht has not yet had the time to properly sift through the discovery evidence. Dratel asserts that delays outside Ulbricht’s control further warrants pushing the trial date back until January.

This is not the first time that the trial has been postponed. It was originally planned to commence on November 3, but was pushed back by a week to November 10.

For the past two months, the prosecution and defense have been batting back and forth over how exactly the Federal Bureau of Investigation (FBI) managed to locate the Silk Road servers.

After remaining mute on the subject, the FBI claimed they found the server because of a faulty CAPTCHA, that when entered with “miscellaneous” data, pinged back the server’s IP address, thus revealing its location.

Many technologists and experts doubted those claims, suggesting that the narrative provided by the FBI represented something closer to hacking.

The FBI provided some more details, but even then experts weren’t convinced, with some pointing to the possibility of parallel construction, and the involvement of another government agency, perhaps the National Security Agency (NSA).

After this, the FBI then claimed that even if it did hack the site without a warrant, it would have been totally legal.

In sum, this has put a number of “technical and other delays” beyond Ulbricht’s control to seeing his discovery evidence, according to the new letter.

Ulbricht still does not not have access to pieces of evidence, including the partial images of Silk Road’s servers. In total, the defense are seeking another three terabytes of data, which they say are “essential” for Ulbricht and his defense to build their case.

Because of these reasons, “a trial beginning January 5, 2014, would be eminently more fair for Mr. Ulbricht, and which he respectfully requests,” the letter reads.

Forrest granted Dratel’s request, and indicates in a note on the letter that jury selection and other “logistics” will take place during a meeting this Friday, Oct. 17.