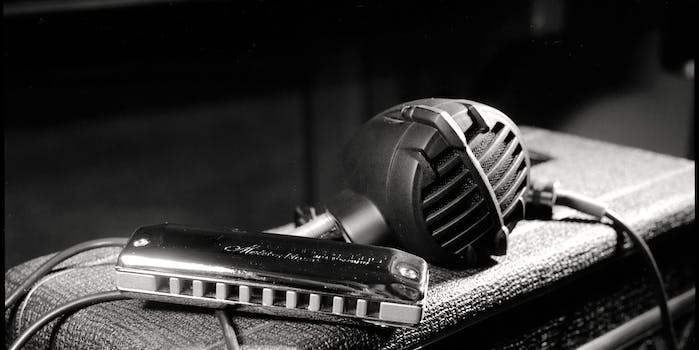 U.S. sentences founder of cyberlocker site to 3 years in prison

RockDizMusic.com founder had pled guilty to one count of copyright infringement.

The founder of the website RockDizMusic.com, a filelocker site that made it easy to download songs, was sentenced on Tuesday to three years in prison.

Rocky Ouprasith, 23, had pled guilty to one count of copyright infringement, according to the U.S. Department of Justice. He was also ordered to pay $99,139.67.

Ourasith started the site in 2011, hosting user content on servers in France and Canada, and ran a similar site, with servers in France, Russia, the Netherlands, the DoJ said. The DoJ referred to RockDiz as the “second largest music piracy cyberlocker in the United States.”

The site was seized by Immigrations and Customs Enforcement (ICE), a division of the Department of Homeland Security, in 2014. Thanks to 2008’s PRO-IP Act, ICE monitors not just potential crime surrounding immigration and customs, but also goes out of its way to protect the intellectual property of American companies.

The verdict is still out on it being the highest profile cyberlocker site to date, that of Mega and Megaupload founder Kim Dotcom, a native of Germany who moved to New Zealand. Dotcom, who has long maintained that the U.S. is misguided, stands accused of a similar program of paying users who uploaded popular pirated content. His current trial, to extradite him to the U.S. to face charges of criminal copyright infringement and conspiracy, is ongoing.