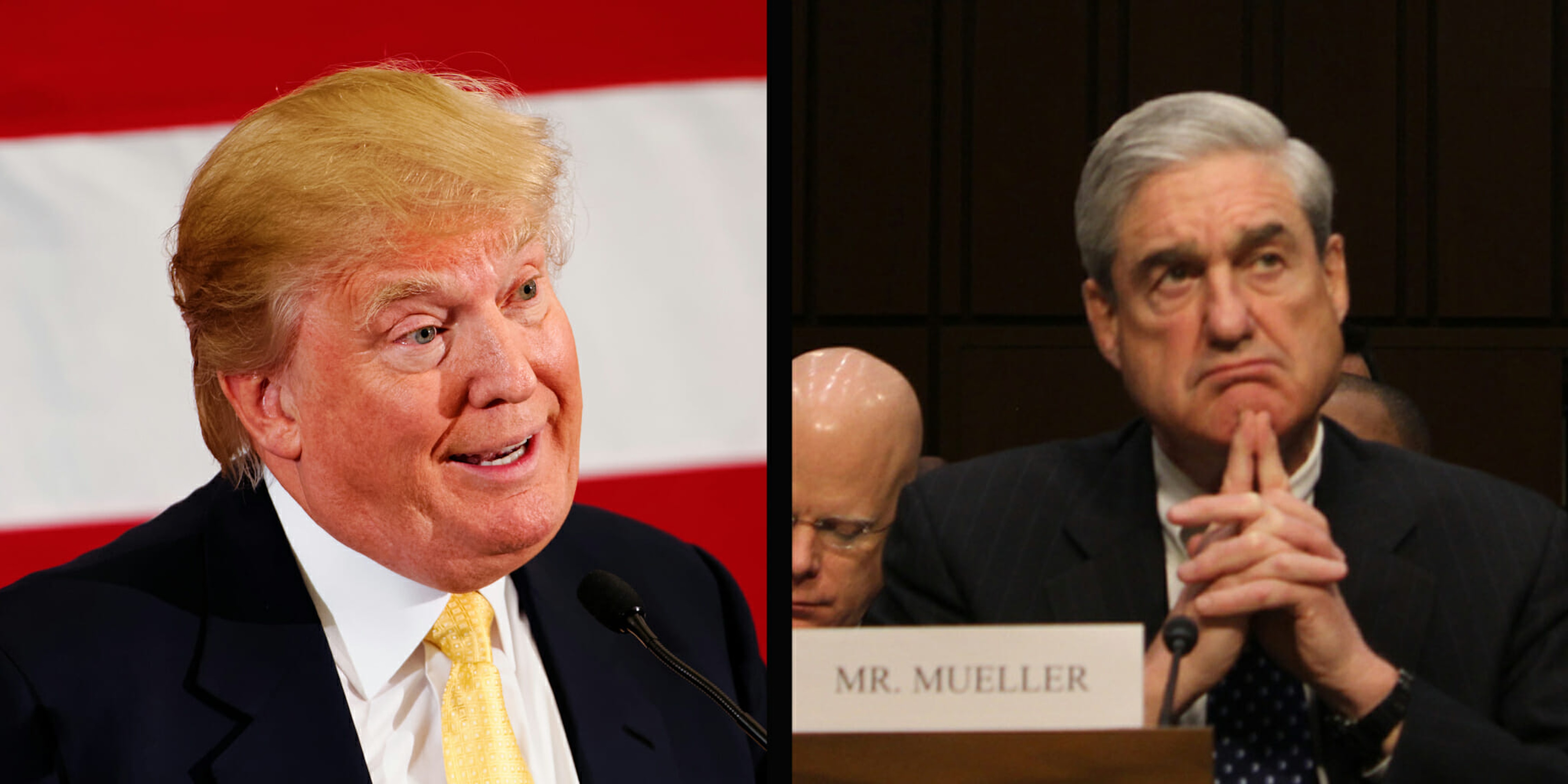 Special Counsel Robert Mueller wants answers from President Donald Trump on four matters tied to his investigation, according to a list obtained by the New York Times.

While an interview hasn’t been agreed upon by the president and the team investigating Russian interference in the 2016 election, the former FBI director wants the president to speak about the firing of Michael Flynn, the firing of FBI Director James Comey, the campaign’s possible coordination with Russia, and the recusal of Attorney General Jeff Sessions.

The list of questions was provided by Mueller’s team to the president’s lawyers. A person not affiliated with Trump’s team provided the list to the Times.

Mueller even plans on grilling Trump on specific tweets.

The open-ended queries appear to be an attempt to penetrate the president’s thinking, to get at the motivation behind some of his most combative Twitter posts and to examine his relationships with his family and his closest advisers. They deal chiefly with the president’s high-profile firings of the F.B.I. director and his first national security adviser, his treatment of Attorney General Jeff Sessions and a 2016 Trump Tower meeting between campaign officials and Russians offering dirt on Hillary Clinton.

The list provides the most detailed insight into the inner workings of Mueller’s investigation.

While the president has repeatedly denied that any collusion between his campaign and Russia occurred, Mueller has specific questions about Trump’s former campaign manager, Paul Manafort, who used to work in the Ukraine, asking “What knowledge did you have of any outreach by your campaign, including by Paul Manafort, to Russia about potential assistance to the campaign?”

You can read the Times report here, and the full list of questions here.