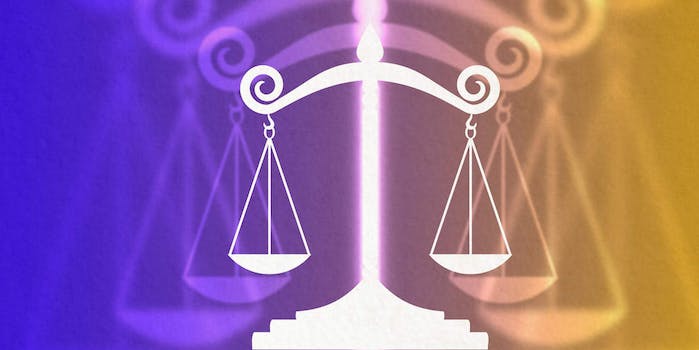 Protests dominated news around the globe.

Journalists from the U.K. to China, from Russia to Qatar, have descended upon the Missouri city to broadcast the story to the world.

In their home countries, international media are looking at Ferguson from different perspectives.

Lots of racist pro-Kremlin Ferguson quips out there, but this story calling it a "colored revolution" takes the cake. https://t.co/VASHI8bkKs 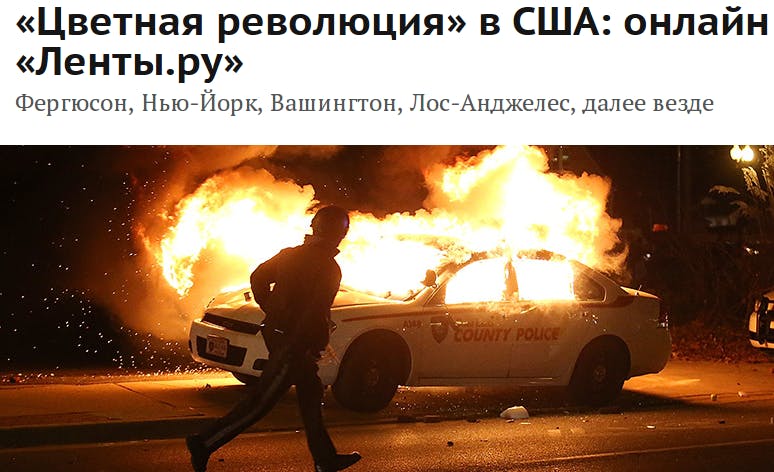 In Russia, the leader of Russia’s lower legislative chamber essentially said that the U.S. deserved the situation in Ferguson because of how it treated the rest of the world.

Duma speaker Naryshkin says the Ferguson mayhem is America's just desserts for "plunging the world into the chaos of its one-sided diktat."

China's foreign ministry, asked about Ferguson, says it's not inclined to comment on U.S. internal affairs.

It can be difficult to understand the rhyme and reason behind what China does. After all, leaders in that country have criticized American domestic policy numerous times before. Why not now? One theory is that unrest in Ferguson mirrors the violent ethnic tensions in China’s own Xinjiang region between Muslim Uighurs and Han Chinese. 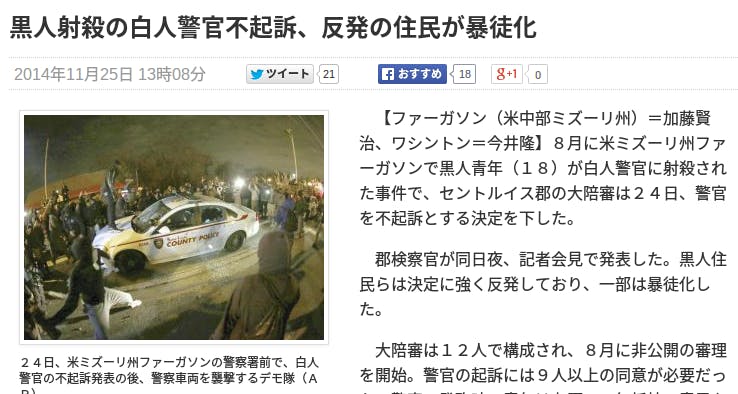 Yomiuri Shimbun, a Japanese newspaper with the world’s largest circulation, gave the Ferguson grand jury decision and subsequent riots front-page coverage. The headline describes a “mob of residents repulsed” by the lack of indictment.