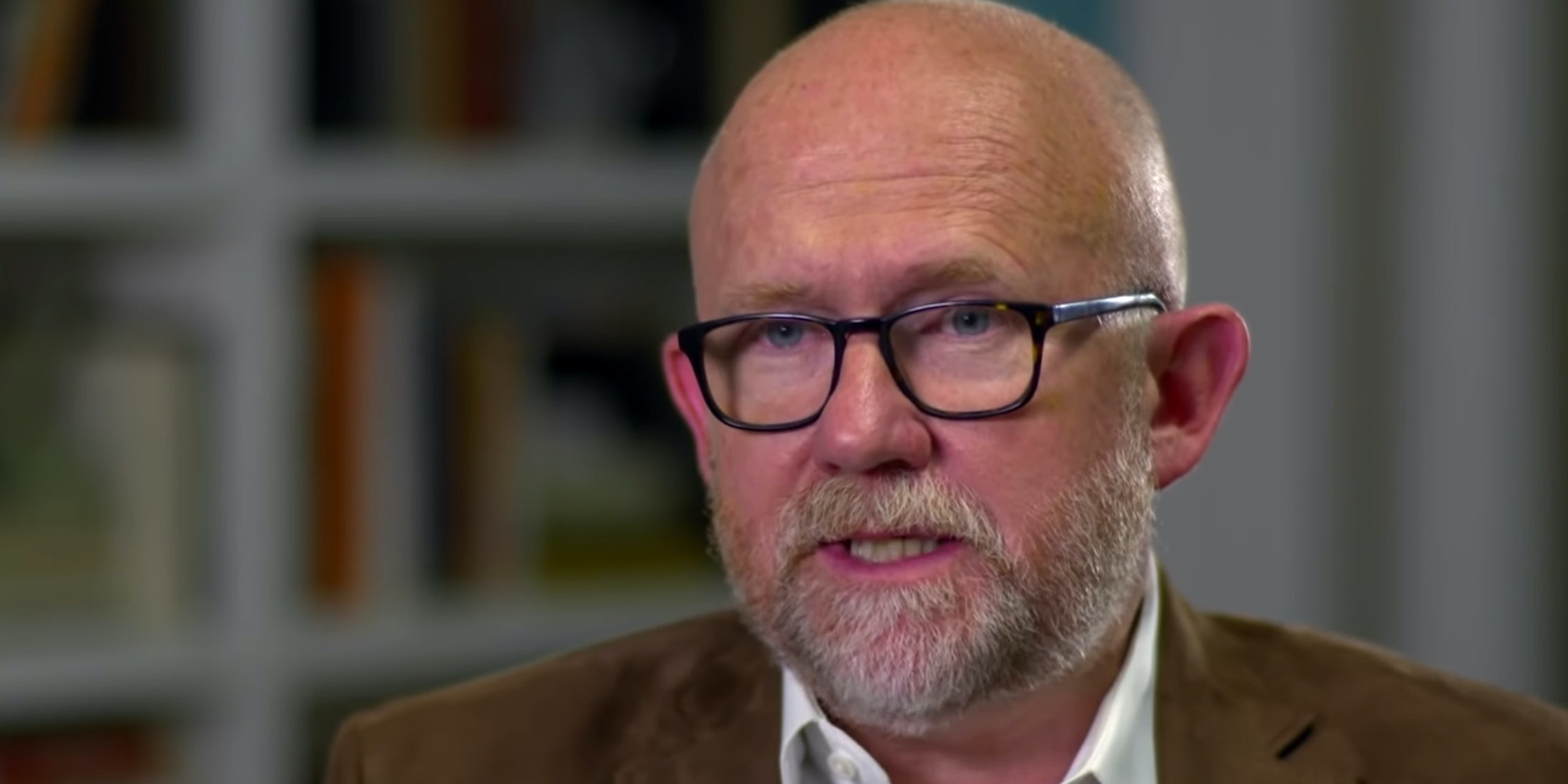 'I’m sure this money will be used wisely.'

Right-wing commentator Rick Wilson, best know for his opposition to former President Donald Trump, is being roasted online after asking his followers to pledge at least $5 per month to “save Democracy.”

Wilson, who is also the founder of the controversial political action committee the Lincoln Project, announced a new media enterprise this week that’s “solely dedicated to defending democracy and attacking those who would like to see it die.”

Known as Resolute Square, the new media project offers three subscription tiers—coming in at $59.99 per year, $124.99 per year, and $249.99 per year—to those interested in receiving weekly strategy calls and newsletters.

As first reported by Axios on Tuesday, Resolute Square was launched by both members of the Lincoln Project as well as ABC News veterans.

Given Wilson and the Lincoln Project’s history, the new venture is already being widely ridiculed across social media.

The biggest hit for the Lincoln Project came last year after one of the group’s co-founders, John Weaver, was accused by 21 young men of sexual harassment. Two of those individuals were said to be minors at the time of the alleged harassment.

The Lincoln Project was also criticized last year after admitting to sending a group of individuals with tiki torches—intended to resemble the 2017 white nationalist march in Charlottesville—to a rally for then-Virginia gubernatorial candidate Glenn Youngkin.

Other scandals include the Lincoln Project’s handling of money. As noted by OpenSecrets.org, which tracks political donations, the group brought in nearly $87.5 million between 2019 and 2020. More than half of that money, according to open records data reviewed by Fox Business, went to firms run by the group’s founders.

In response to the new project, Twitter users accused Wilson of being a “grifter” in comments on Twitter.

Others referenced a recent article from Fox News noting that Wilson had raised over $64,000 more than two years ago to produce an anti-Trump film that has yet to be released.

“I’m sure this money will be used wisely,” another added.

Numerous remarks also hinted at pedophilia. Although Wilson was not involved in Weaver’s sexual harassment incidents, reports indicated that several members of the Lincoln Project had been aware of the accusations before they went public. Those members vehemently deny they knew anything and claim an independent report—that they commissioned—cleared them of any wrongdoing.

Wilson eventually responded by characterizing the backlash as nothing more than a “MAGA freakout.”

“The right wing MAGA freakout over the formation of @ResoluteSquare is right on schedule,” Wilson wrote. “RS the home of a my new podcast and column, and great new talent writing and podcasting in the fight against the Fox/MAGA sewage factory.”

It remains unknown how many, if any, have signed up for a Resolute Square subscription at this time.