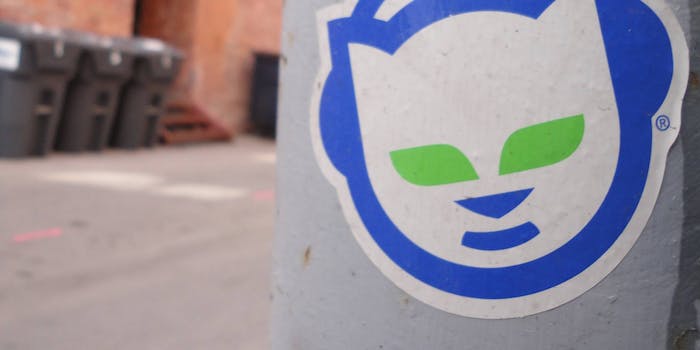 Napster is back, but only in name

Nostalgia, one of our greatest weaknesses.

In 2011, the second incarnation of music streaming service Napster was purchased by Rhapsody, marking the end to the infamous name that created one of the most popular and controversial peer-to-peer music sharing services.

Now, thanks to some interesting marketing advice, Napster (at least in name and headphone-wearing cat) will be reborn out of the company that ended its reign. 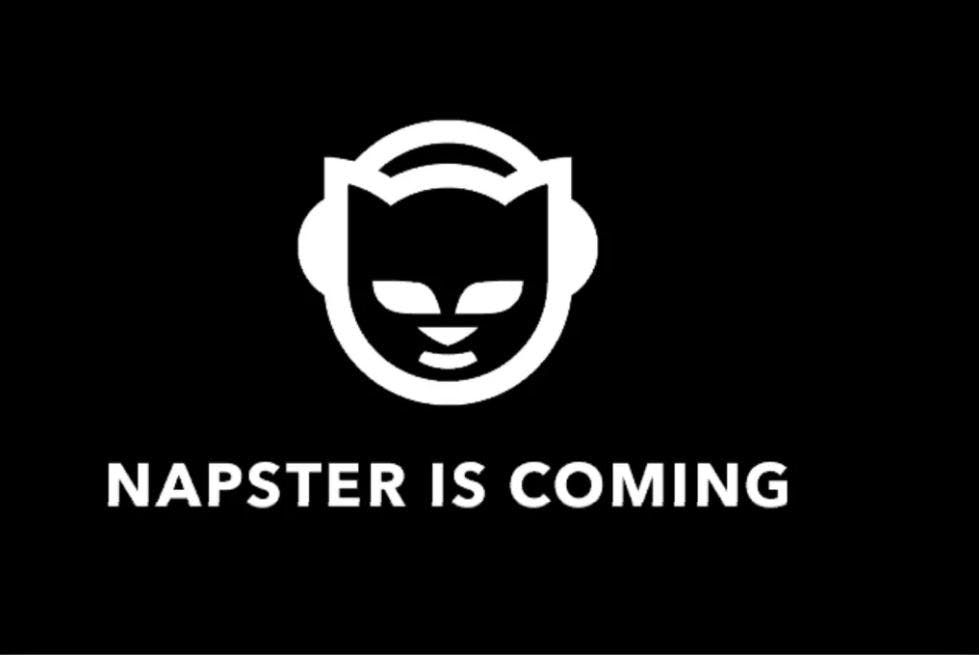 Rhapsody launched back in 2001, two years after Napster was founded. While Rhapsody found its footing in the early 2000s, Napster was getting hounded with lawsuits, forcing it to close down. It became an online music store in its second life, and was eventually purchased by Roxio and then Best Buy before being handed over to Rhapsody, which has been struggling to keep up with rival Spotify in recent years. Now the service is hoping the name of the company it acquired—failed and contentious Napster—will come to the rescue.

Rhapsody’s decision may have come from data out of Canada, where it made the branding change to Napster last year. The transition won’t be a completely painless one, with a number of layoffs scheduled to come.

“As part of our plan to better position Rhapsody/Napster for long-term profitability and accelerated growth in a competitive global market, we have a new, streamlined structure for the company that unfortunately impacts a number of positions across our global offices,” CEO Mike Davis said, according to Billboard. “We will handle the process with the deepest respect and gratitude for all affected individuals.”

But Rhapsody claimed in a blog post that its music services will have “no changes to your playlists, favorites, albums, and artists.” Only an incredibly intriguing name change with the hopes of growing its 3.5 million customers. They’ll be in good shape as long as they don’t have the same fate as, well, Napster.