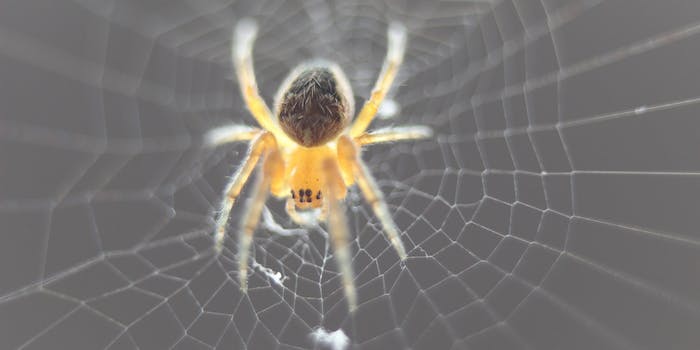 A team of researchers from several universities and research centers across Europe have taken it upon themselves to create super spiders capable of spinning webs of remarkable strength. If you’re the kind of person who feels a shiver whenever you spot a spider, you might want to stop reading now.

Spider silk is generally considered to be one of the toughest and strongest natural materials on earth, relative to its weight. Carbon nanotubes and graphene (essentially a layer of carbon atoms just one atom thick) are two of the strongest man made materials in existence and are mostly used in technological and industrial applications. So, naturally, a group of intrepid scientists from the UK’s University of Cambridge, Italy’s Istituto Italiano di Tecnologia, and Charles University in the Czech Republic, among others, decided to combine them. 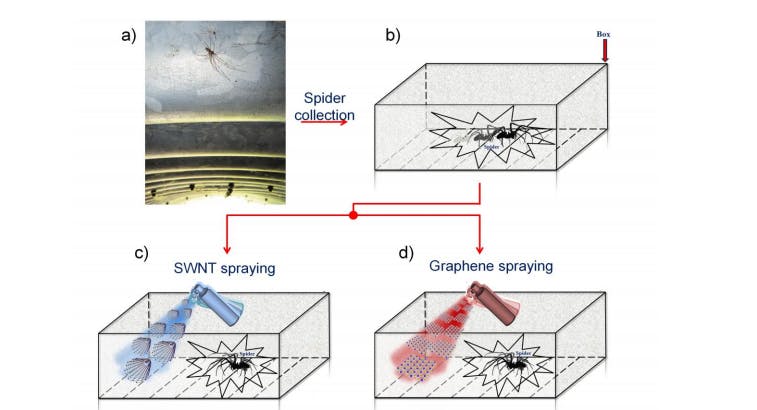 Both carbon nanotubes and graphene were placed in solutions of water, mixed, and the resulting liquid was then applied to several spiders. The silk the spiders produced after application was then compared to the unaltered spider silk. Much to the dismay of arachnophobes everywhere, the web from the enhanced spiders was considerably tougher—in some cases, the silk was several times stronger.

“Spiders placed in an environment with water solutions of nanotubes or graphene produce dragline silk with unprecedented mechanical properties,” the research paper notes, adding that the silk from the modified insects possessed “a strength only comparable with that of the strongest carbon fibers.”

The next time you’re walking through your basement and feel a spider web grace your arm or—heaven forbid—face, pray that its creator hasn’t recently spent time in a lab or you might find yourself in a high-tech super spider death trap.