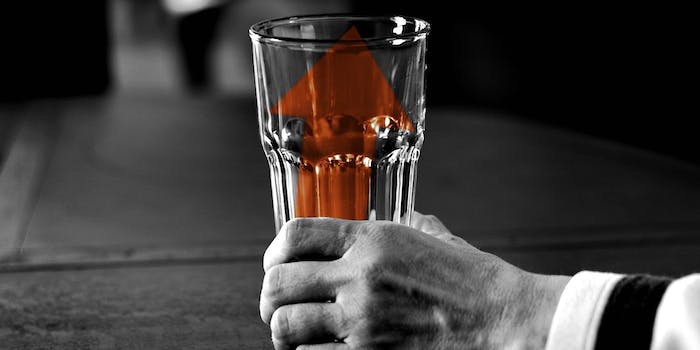 Redditors on both sides of the 'speech' debate are angry and nervous.

Reddit‘s new CEO laid out his proposals for restricting offensive content on the site during a townhall meeting Thursday afternoon.

CEO Steve Huffman (/u/spez) described a two-part policy change, in which certain content would be added to the existing list of prohibited material and other content would be shunted off into a dark corner.

If the new rules are adopted, prohibited content will include, in Huffman’s words:

Reddit’s NSFW content will remain opt-in, meaning people will have to verify that there are older than 18 before they can view it. But a new category of content will be hidden on the site, where only those who know to look for it will be able to access it:

Similar to NSFW, another type of content that is difficult to define, but you know it when you see it, is the content that violates a common sense of decency. This classification will require a login, must be opted into, will not appear in search results or public listings, and will generate no revenue for Reddit.

This new category of opt-in material will have a special warning message similar to those on NSFW subreddits.

Huffman said that no changes would be made until Reddit’s administrators “have the tools to support it.”

As an example of the new divide between banned and hidden content, Huffman said that /r/RapingWomen, one of the most virulently offensive subreddits on the site, would be banned for “encouraging people to rape,” while /r/coontown would only be hidden, because—according to Huffman—it did not encourage anyone to take violent action.

Reflecting on Reddit’s early days, Huffman explained the seed of what would later turn Reddit into a site known as much for /r/cutefemalecorpses and /r/coontown as for /r/InternetIsBeautiful/ and /r/jellybeantoes.

“As we grew, I became increasingly uncomfortable projecting my worldview on others,” Huffman wrote. “More practically, I didn’t have time to pass judgement on everything, so I decided to judge nothing.”

Reddit descended into a highly visible executive soap opera following the dismissal of a beloved liaison between users and Reddit leadership and the resulting resignation of interim CEO Ellen Pao. Another former CEO weighed in shortly after Pao’s resignation to reveal that, contrary to her detractors’ expectations, she had fought for free speech over the objections of the company’s board.

Whether Thursday’s revised policy will be seen as a win for redditors tired of virulent racism, sexism, and harassment or redditors who favor a radical, often ugly definition of free speech, it’s clear that no one will be completely satisfied.

After all, this is the Internet.