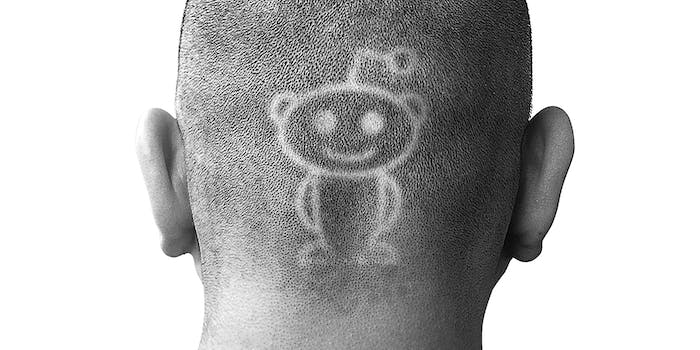 According to Yishan Wong, money was not a factor in the site's decision to remove r/Politics and r/Atheism from the site's front page.

Money was reportedly not a factor in Reddit’s decision to remove the contentious r/Politics and r/Atheism forums from the site’s homepage.

Reddit CEO Yishan Wong took to Reddit’s r/TheoryOfReddit Wednesday to address concerns that the company removed both as default subreddits—forums that all non-logged-in users see when they visit the site—to make its front page more appealing to advertisers.

Wong echoed an explanation made by Alex Angel (cupcake1713) on the company blog stating that both subreddits were not growing and evolving enough.

“We didn’t make the frontpage changes for any revenue-related or mainstreaming reason,” Wong wrote. “We made them because (as has actually been discussed in this very subreddit quite often) the default subreddits all evolve in different ways and the community itself begins to find one or more of those subreddits more or less valuable/desirable.”

Default subreddit positions are prized on Reddit for one reason: exposure. All new registered Reddit users are automatically subscribed to these subreddits when they join, and most never unsubscribe from them. And thanks to Reddit’s 70 million–plus unique visitors each month, a permanent place on Reddit’s front page results in tremendous traffic for sites submitted to these forums.

Wong also stated that Reddit currently operates at a financial loss each month and is considering to release a simple graph showing revenue versus expenses on a quarterly and monthly basis. In September 2011, Reddit was spun off from owner Conde Nast and is now a subsidiary.