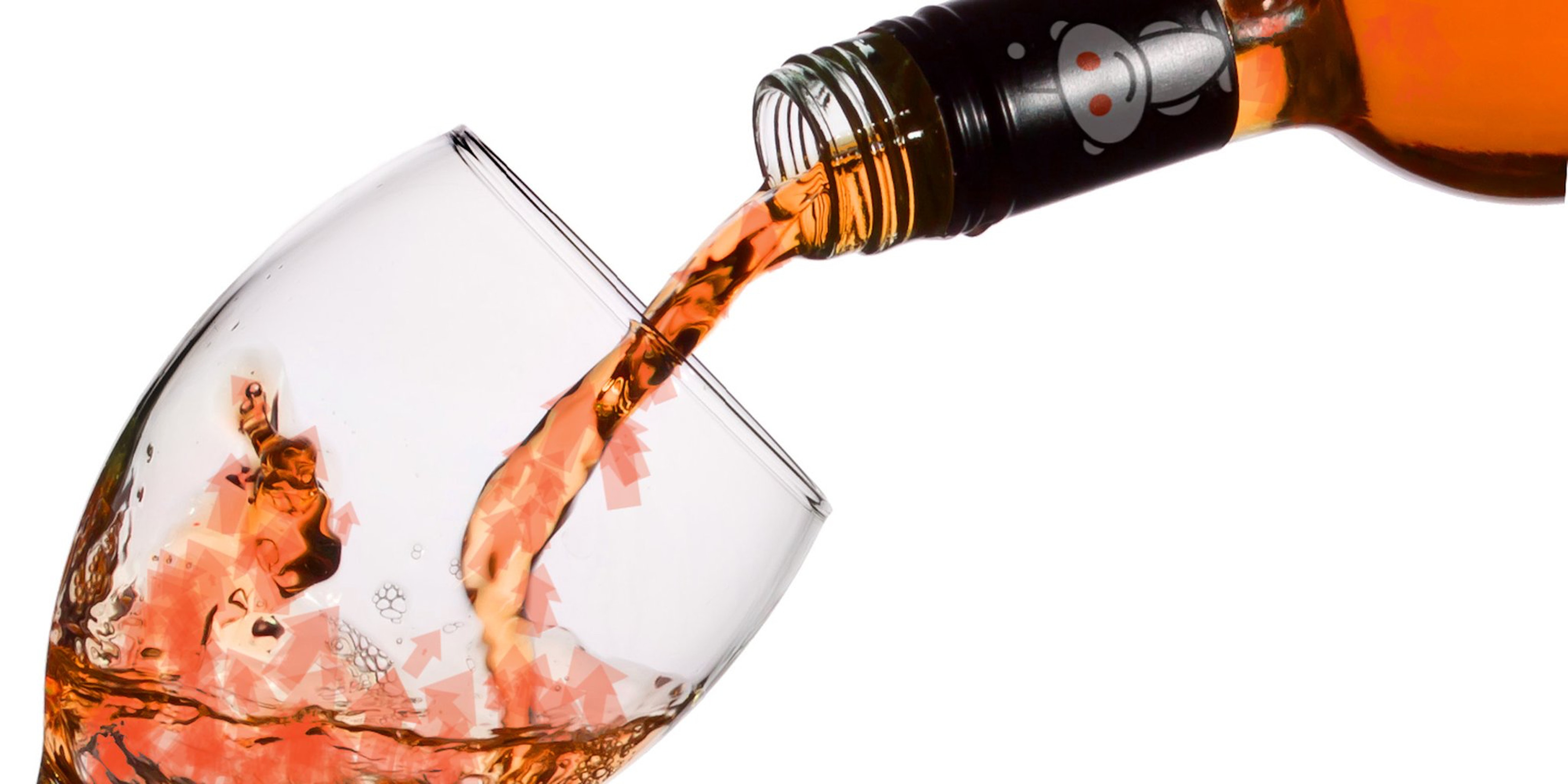 Reddit dumps r/atheism and r/politics from its default homepage

Two of Reddit's most controversial forums are no longer on your homepage by default. 5 new subs have been added in their place.

For the second time in Reddit‘s history, two of the site’s most popular default subreddits—the forums that all non-logged in users see when they visit the site—have been removed from its homepage.

The subreddits are r/Atheism and r/Politics, which have more than five million subscribers between them.

“We could give you a canned corporate answer or a diplomatic answer that is carefully crafted for the situation,” said community manager Alex Angel (cupcake1713) on the company blog. “But since this is Reddit, we’re going to try things a bit differently and give you the real answer: they just weren’t up to snuff. Now, don’t get us wrong, there still ARE good parts about them. Overall, they just haven’t continued to grow and evolve like the other subreddits we’ve decided to add.”

A default position is coveted on Reddit because of the exposure it brings. All new registered Reddit users are automatically subscribed to the default subreddits when they join, and many never unsubscribe from them. And with more than 70 million unique visitors each month, placement on Reddit’s front page often results in a windfall of traffic for sites submitted to these subreddits.

r/Atheism has been in a state of flux since early June when moderators enacted new rules restricting image macros—which is a way to curb the community’s obsession with collecting karma, Reddit’s internal point system for rewarding popular content. Moderators tuber and jij also abandoned the community’s “no moderation policy” in order to cut down on trolling, blog spam, and cheap content. This news came about a week after r/Atheism founder skeen was removed for inactivity. Yet despite all this upheaval, Reddit general manager Erik Martin told the Daily Dot none of this had to do with the removal.

“The recent changes in regards to /r/atheism did not play into the decision,” Martin said.

Martin also added that the only other default subreddit removed in Reddit’s eight-year history was r/reddit.com, which was ultimately closed altogether due to the low quality of submissions there.

While r/Politics has been fairly quiet about its removal, there have been numerous threads in r/Atheism discussing the news with the overall sentiment being “this was long overdue.”

“/r/atheism has turned into a horrible cesspit of why atheism is better than all other religions,” HairyScotsman commented. “While I’m an atheist myself, I have no problems with other people believing in their own beliefs. However, r/atheism made me cringe as half the content appeared to knock people down over their own beliefs. It what makes atheism looks bad to those who do have religious beliefs, similar to how extremists make religions look bad for those who practice them.”