The lines between joke and reality are being blurred.

It has become tradition on April 1 for companies—specifically startups and #brands—to get in on the April Fools’ Day shenanigans. The problem is, most of them mistake “joking” with just flat out lying. The tech industry is full of absurdity every day, so parsing the fake from the real isn’t always an easy task. (Just ask the Observer.)

If these products were announced on April 1, you probably wouldn’t think twice in assuming they’re just bad pranks. But these are real things, and maybe some of them should have just been jokes.

There’s still a fair amount of back and forth surrounding Amazon’s new tool for Prime Members. The Dash Button teeters right on the border of believable and ridiculous—a physical button that can be pressed to automatically order refills on favorite products. From the company that continues to churn out mobile devices no one buys and took up a whole segment on 60 Minutes showing off delivery drones, it’s hard to tell what’s real anymore. 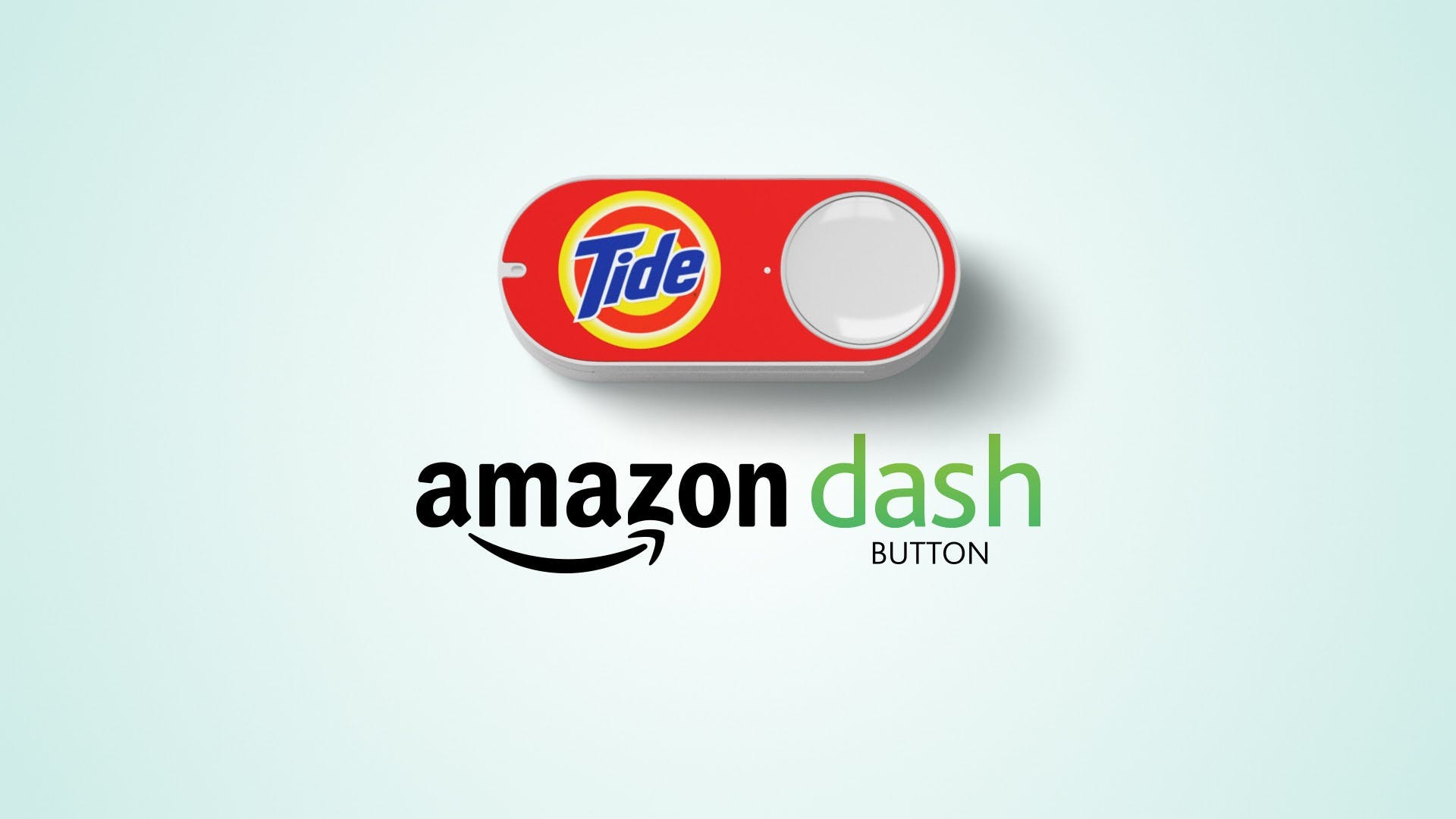 In the company’s defense, the confusion isn’t entirely its fault. Amazon decided to roll it out right in the midst of other companies launching their pranks a day early, which is the exact type of nonsense that no one should take part in. The madness should be contained to one day and one day only. Amazon was just trying to go about its business, even if that business is a new brand of crazy.

This morning, Motorola rolled out its joke for the day: handcrafted, wood-carved selfie sticks. As far as these types of things go, it’s pretty good. Except there are already far more ridiculous selfie-centric accessories out there. Case and point: the Selfie Brush. 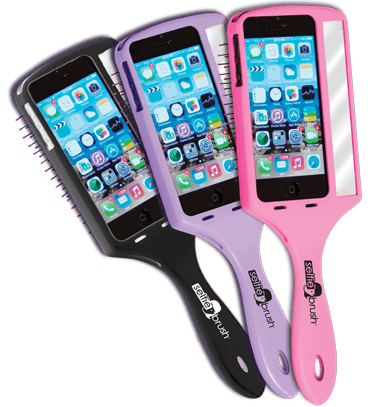 The phone case/fashion accessory/actual brush packs in an inescapable amount of self-indulgence into a single product. It’s also about as low-tech as a tech product can get, seeing as it’s pretty much just a brush with excess plastic on the top to encase your phone. Its best feature is that it won’t actually be in the picture you take with it so no one has to know that you own it.

Do you ever feel like you get so worked up that you just forget to breathe? There are plenty of great and inexpensive solutions for this to help you get your mind focused and brain relaxed. Yoga, meditation, etc. 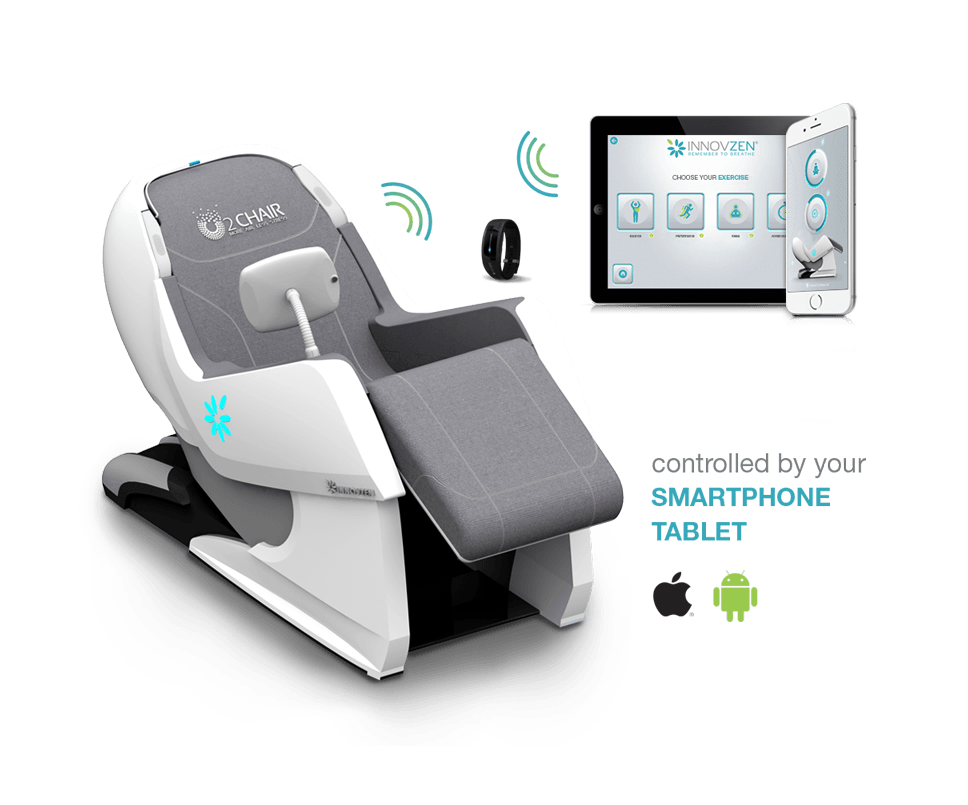 Breathing is super important. You have to do it. Then you have to keep doing it. Don’t stop doing it. The Innovzen O2Chair claims to be able to help you with this task that we so easily forget sometimes. The company claims the chair “aims at increasing breathing awareness and helps users breathe slower and more deeply to be physically and mentally healthier.” For 10 grand, it better do more than just aim for it.

If you can’t afford the chair, you can just download the free app and pretend your normal chair will help you restore your proper breathing patterns if you just sit in it and, you know, breathe.

There is undoubtedly a strong online community built around smoking and vaping. There might be some cultural disconnect in understanding why that’s a thing (I don’t know why it’s a thing), but it is definitely a thing. So it’s not hard to figure out who Smokio, the first “smart wireless vaporizer,” is targeting. 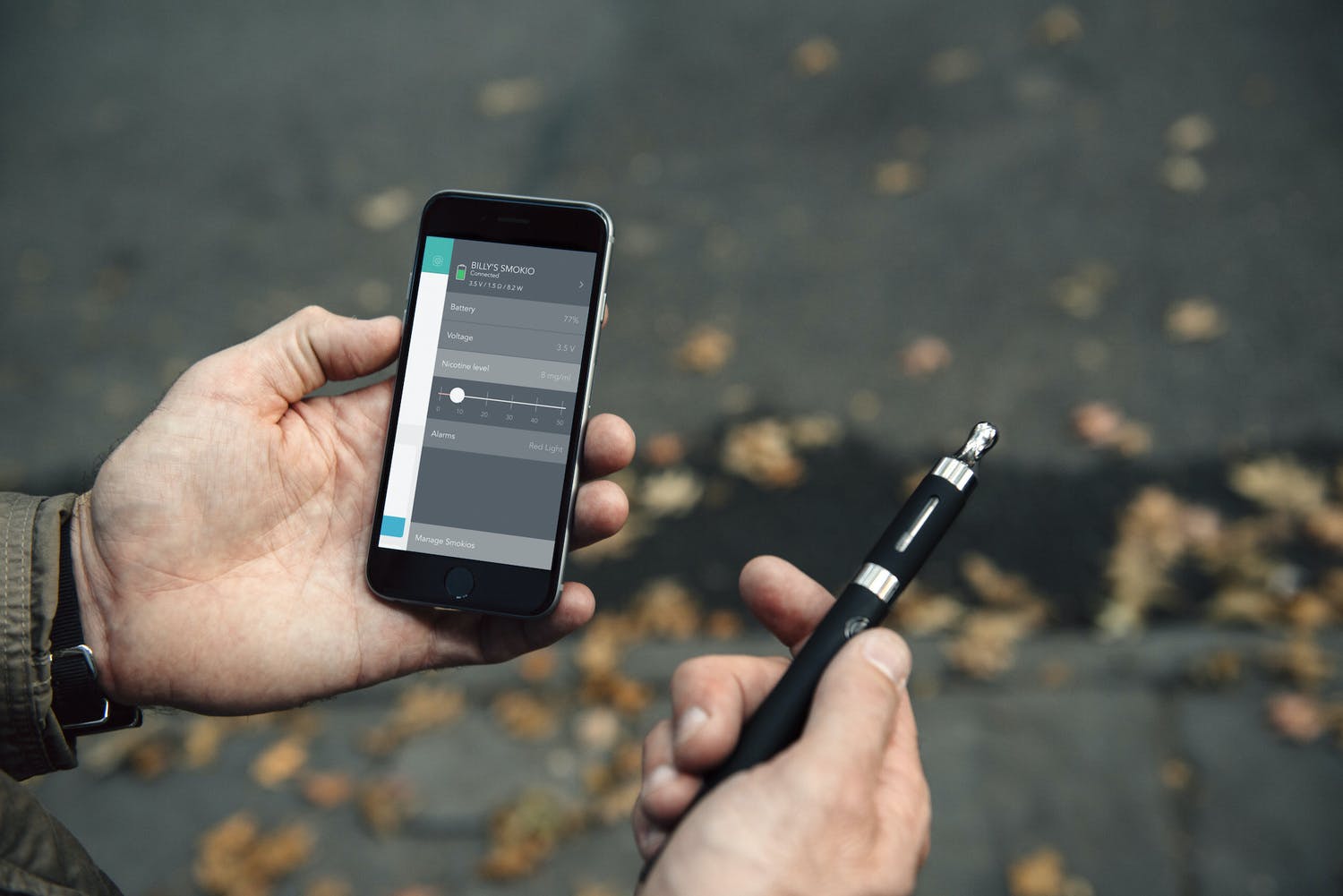 The app that accompanies Smokio is like a fitness tracker in reverse. It quantifies everything about how and when you smoke. It counts your puffs and tracks how much use you put on Smokio each day. It even tracks where you use it and how much you’ve spent on eCigs. The weirdest part is that it tracks your life expectancy, which seems like a terrifying prospect and a piece of information no one should know. Conceptually, it’s telling users that they’re extending their lives by using tobaccoless eCigs instead. But even if it’s better than slowly killing yourself through cancer sticks, there are still plenty of health concerns surrounding them. But at least you’ll know when you’ll die now!

The idea that anyone was going to reinvent the way we travel probably should have died with the Segway, yet every year there is a new product that someone rolls out—literally—in hopes of “revolutionizing transportation.”

We have bikes. They are affordable, require no charge or anything else to make them go, and produce no harmful byproducts. They’re pretty good. Let’s stick with them.

The same problem happens with mass transit. Companies so focused on trying to rebuild around luxury end up isolating everyone outside of their bubble. That’s how we end up with the completely tone deaf reveal of Leap, a commuter bus that keeps “undesirables” off with a $6 ride fare. It’s a bad look.