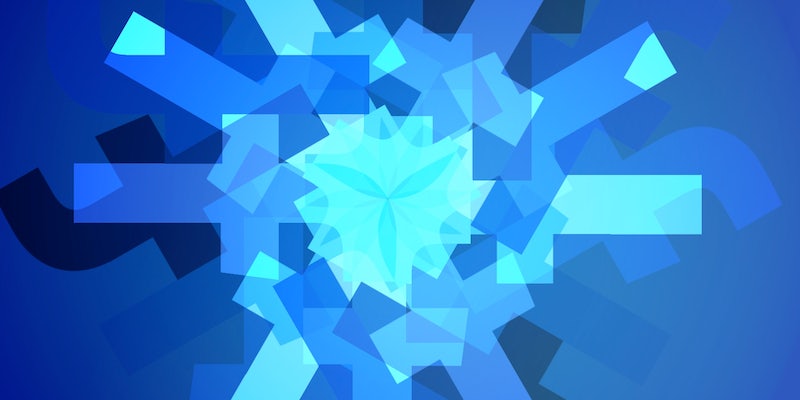 Jones is not the first prominent black activist to fall victim to Facebook's broken reporting tools.

Another black activist has been ensnared by Facebook’s crackdown on aliases, silencing a prominent voice on one of the Web’s most powerful platforms.

Author Feminista Jones discovered Friday that her Facebook page had been disabled in one of the platform’s many sweeps to ban pseudonymous profiles.

When Facebook prompted Jones to upload documentation proving her legal name, Jones launched a Twitter counter-campaign to prove her identity under the hashtag #FJIsReal.

Hey @Facebook, you asked &all my friends have shown up to tell you that they know me and #FJisReal just as you asked pic.twitter.com/OvckKZX7RB

All I need is for all of you to tweet Facebook, use the #FJIsReal H/t and post links to/pics of my work with my name on it at 12pmEST

Jones received this letter from Facebook, demanding that she provide proof of her legal name and asserting that “this decision is final.”

On her blog, Jones also encouraged her followers to send the following letter to Facebook in corroboration of her identity:

Facebook has suspended the user Feminista Jones (Facebook.com/FeministaJones) because someone reported her name as not being her real identity.

A quick Google search of “Feminista Jones” will pull up several pages of articles written by and about her, in various international publications. She is also a published author who regularly appears on live segments such as Huffington Post Live as “Feminista Jones”.

Feminista Jones is a social justice organizer and uses Facebook as a platform to engage people in work to improve the lives of many around the country and world. Suspending her page is not only unfair, it is laden with bias, as there are millions of “fake names” that are allowed to go unchecked.

I urge you to reinstate user Feminista Jones immediately, as she is no harm to anyone, has never been abusive towards any users, and uses Facebook to engage many communities to make the world a better place.

Jones, a well-known voice on Twitter, Facebook, and her own blog, has published pieces on Time and the Huffington Post under the name she is known by online.

As Jones details on her personal blog, Facebook is a crucial platform for her efforts in grassroots community organization:

“I have about 3,100 friends on Facebook, many of whom do not use Twitter. Yes, I have a fan page, but my FB page has been used for more personal, long-form engagement than Twitter allows. I’m also a part of community groups, networking groups, and other empowerment groups.

I also used Facebook, primarily, to organize #NMOS14 (which took place on August 14, 2014). I’m currently organizing the Women’s Freedom Conference (October 25, 2015) and Facebook is going to be essential for engagement.” 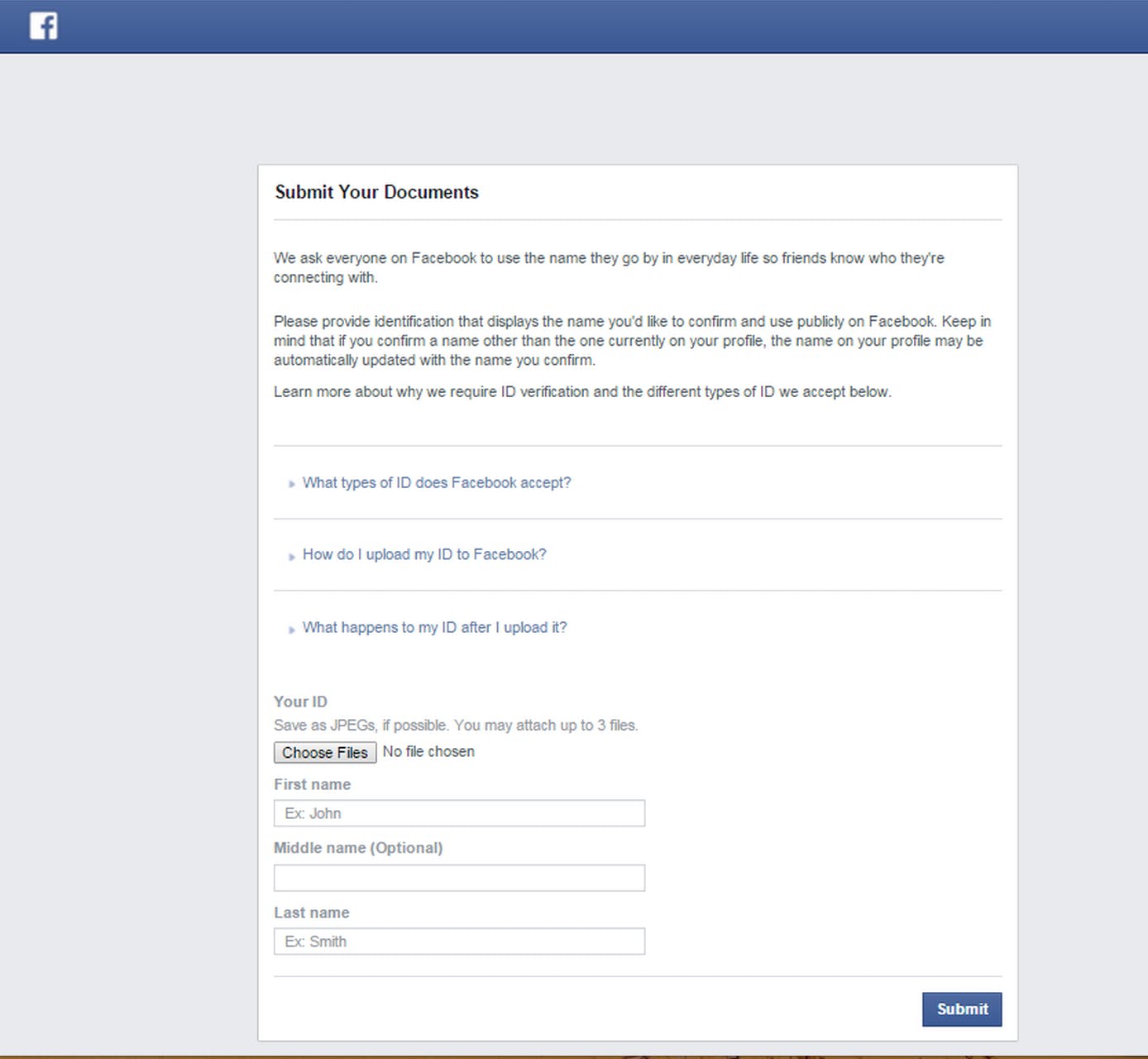 Jones is not the first prominent black activist to be targeted by individuals abusing Facebook’s reporting tools.

Jones is not the first prominent black activist to be targeted by individuals abusing Facebook’s reporting tools. On July 3, Bree Newsome—the now-iconic activist who removed the Confederate flag from the South Carolina State House—received a notification that her Facebook profile was in violation of the platform’s terms of service.

Facebook does not have an automated process for scanning and reporting accounts. Any account flagged in violation of the “real names” portion of Facebook’s terms of service is a manual effort on behalf of an individual or set of individuals. Facebook processes these reports in batches, and there is no formal mechanism through which affected users can challenge an account ban.

Often, high-profile members in targeted communities serve as central nodes for the reinstatement of these accounts, acting as unpaid, unofficial liaisons between Facebook’s policy teams and affected individuals. As of May 2015, Facebook had no formal plans to overhaul the “fake name” reporting interface, accessible via any Facebook user’s profile page. 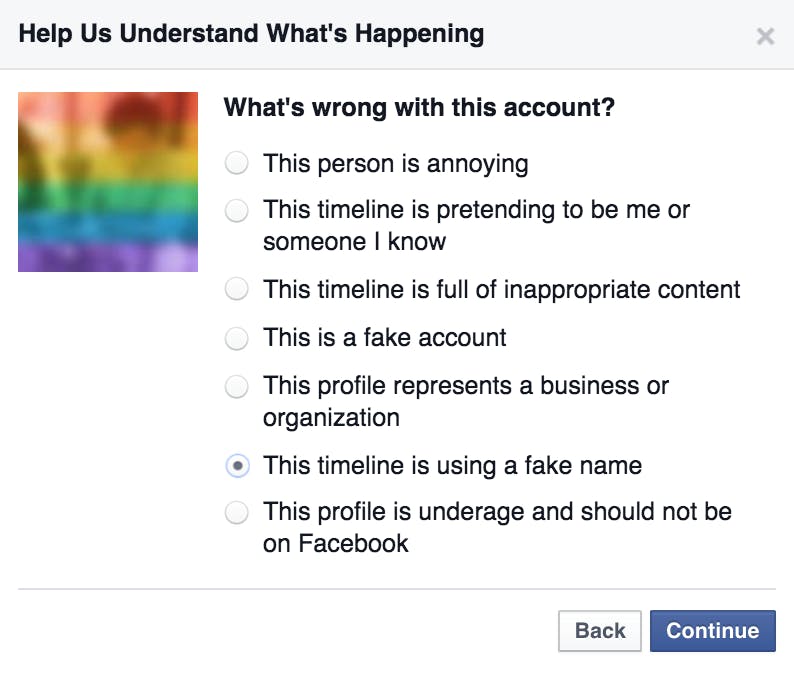 Currently, the process of reporting a Facebook profile for a fake name requires three clicks and does not feature a CAPTCHA or other confirmation screen.