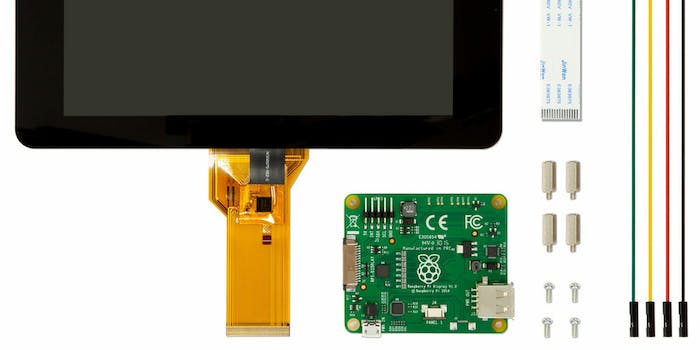 The monitor can be yours for about $70.

Today, the company that sells the tiny devices announced a long-awaited product to perfectly complement the purchase of a bare-bones computer: an official 7-inch touchscreen LCD for £48, about $70.

The Raspberry Pi is well-known in tech circles as an open source wonder-gadget—it’s a fully functional computer system the size of a credit card that costs about $35. With the implementation of some free open source software, the hardware is ready to be adapted to all order of electronics projects, unlocking affordable computerized potential where there previously had been none. Such projects range from handheld gaming devices to homemade cell phones to talking toys for children, and a number of communities have taken shape online to host group discussion on further tapping the Raspberry Pi’s capabilities.

The screen connects to the Raspberry Pi via an interface called DSI to provide a heads-up display of whatever’s taking place on the Pi. It has a resolution of 800 by 480. 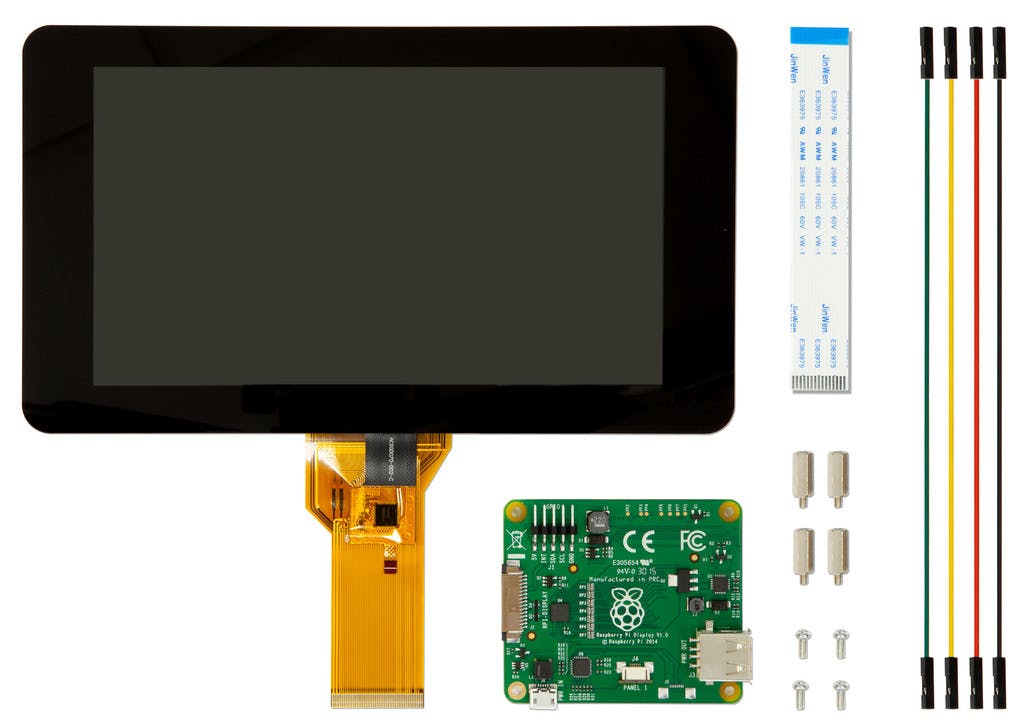 The phablet-sized display suits the smaller form factor of the Raspberry Pi. That means no more need to connect the Pi to a gigantic, out-of-the-way computer monitor again; the new display is small enough as to be reasonably integrated into existing projects.

Alex Eames of RasPi.tv offers this video review breaking down the monitor’s features and capabilities. It’s wholly positive, and he sings the display’s praises for its lowish price and capacitive touch capabilities.

While the Pi was perfectly functional in its most stripped-down form, the screen will undoubtedly be a boon to the many tinkerers around the world who want to get some video feedback from their creations.